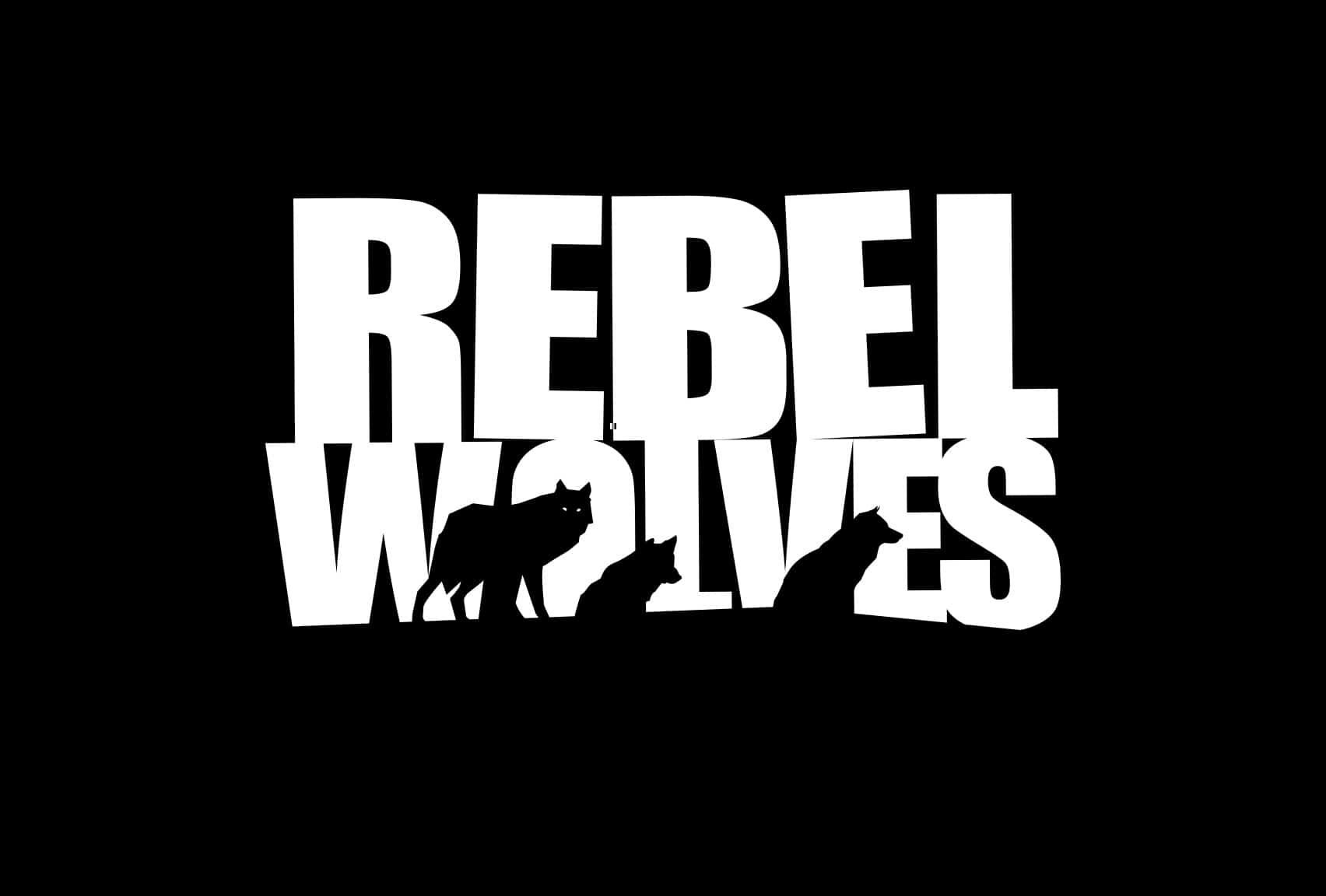 The game director of The Witcher 3 has assembled a group of developers to form Rebel Wolves, a brand-new startup studio focusing on creating “unforgettable stories and stirring deep emotions,” and “evolving the cRPG genre.” The studio also released scant details on their very first project which will be built upon Unreal Engine 5.

Konrad Tomaszkiewicz, Rebel Wolves CEO and Game Director best known for his work on The Witcher 3, had this to say on the formation of Rebel Wolves:

“For all of us here at Rebel Wolves, video games were always something we felt destined to do—something ingrained in our DNA. Personally, I couldn’t be happier to have banded together with friends who share this passion. We’re developing a video game we’d like to play in a way that games should be made. We want to evolve the cRPG genre by creating unforgettable stories and stirring deep emotions, all while working as a tightly knit team united by a shared goal and ambition. Collectively, we envision Rebel Wolves as a place where experienced game developers can reignite their passion, where they can focus on their craft and pour their love into an amazing, ambitious title. We want to stay small and agile—a place where people know and care for each other.”

As mentioned further in the press release, Rebel Wolves’ first project as a studio is a “AAA dark fantasy built inside the Unreal 5 engine.” According to the official website, it’s also the first of a planned saga. They also released a concept art for the untitled project, which you can view below. 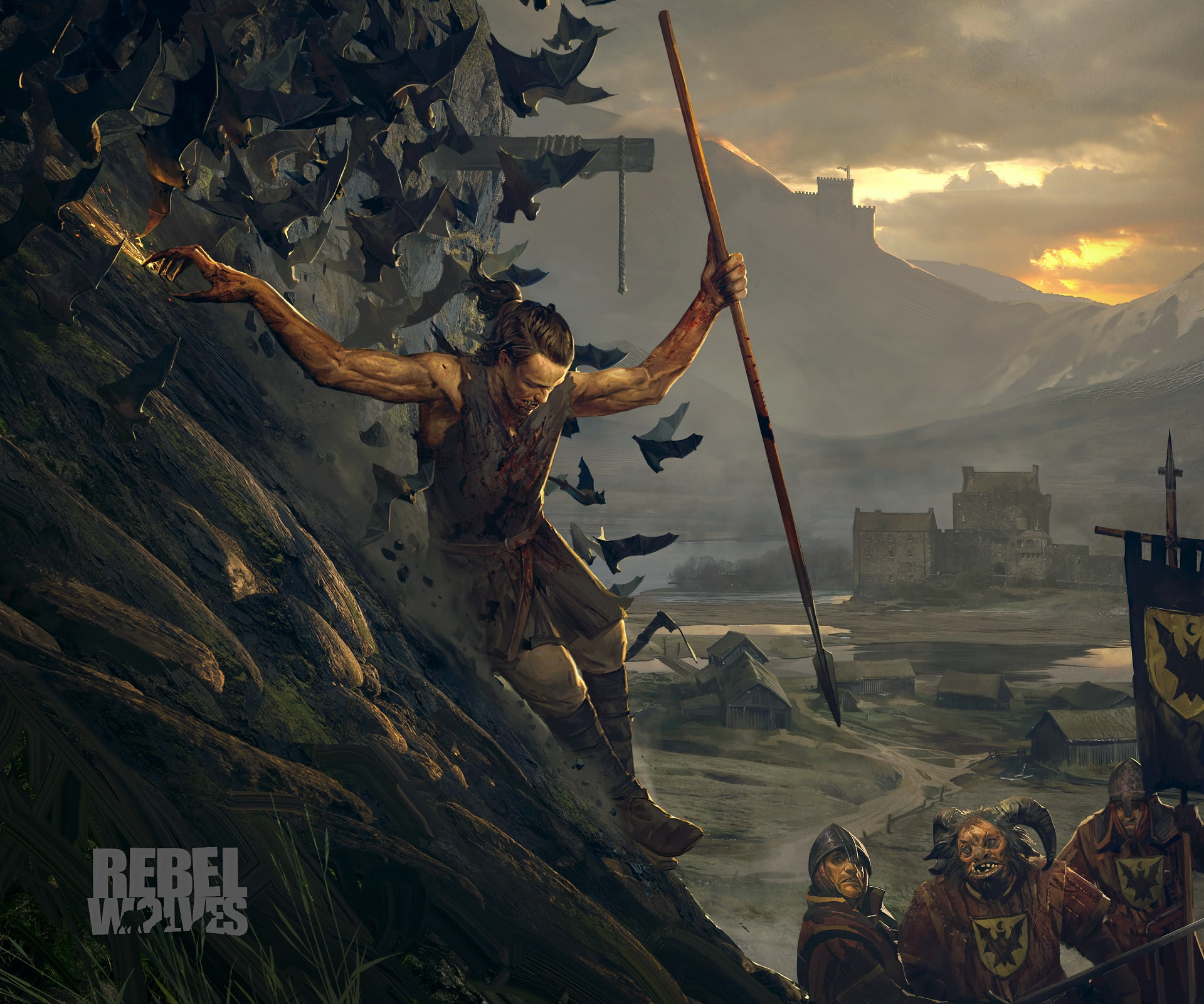 Stay tuned here at MP1st for more details on this unannounced AAA game once they’re out! In other news relating to CD Projekt RED and Cyberpunk 2077, the huge Patch 1.5 for the title came out yesterday, and you can read the full patch notes for it here.