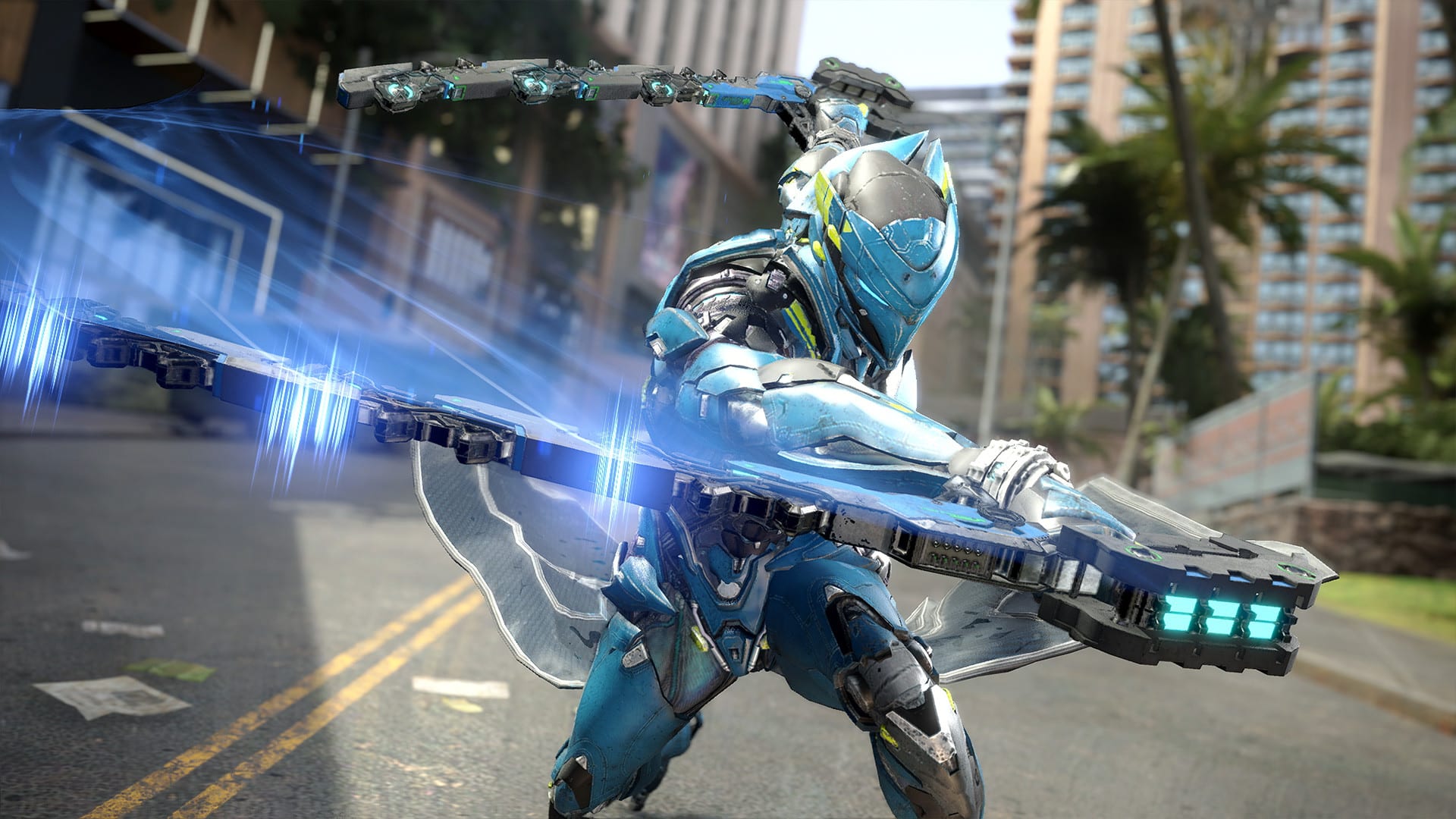 Capcom’s upcoming third-person multiplayer shooter game, Exoprimal, where players have to fight against massive hordes of dinosaurs and other mutated pre-historic creatures has been getting attention lately. Here’s a rundown of all of the Exoprimal gameplay trailers revealed by Capcom (they’re quite a few).

Here’s a description of the game, via its Steam profile.

Exosuits are grouped into different roles, and players will pilot these exosuits to hold firm against overwhelming dinosaur swarms in online-only, team-based action game modes.
Dino Survival, the main game mode, sees two teams of five players compete in a variety of PvE and PvP missions.
Players will be transported to the scene of the latest dinosaur outbreak and follow Leviathan’s guidance to complete objectives. The team that completes the mission first will emerge victorious.
Whether players are engaging the other team directly, or fighting alongside them against a common enemy, the aim is to accomplish objectives as quickly as possible. Missions vary depending on player skill and other factors, meaning no two matches will unfold the same way.

Exoprimal releases for Xbox Series X|S, Xbox One, PlayStation 5, PlayStation 4, and PC at an undisclosed date in 2023.