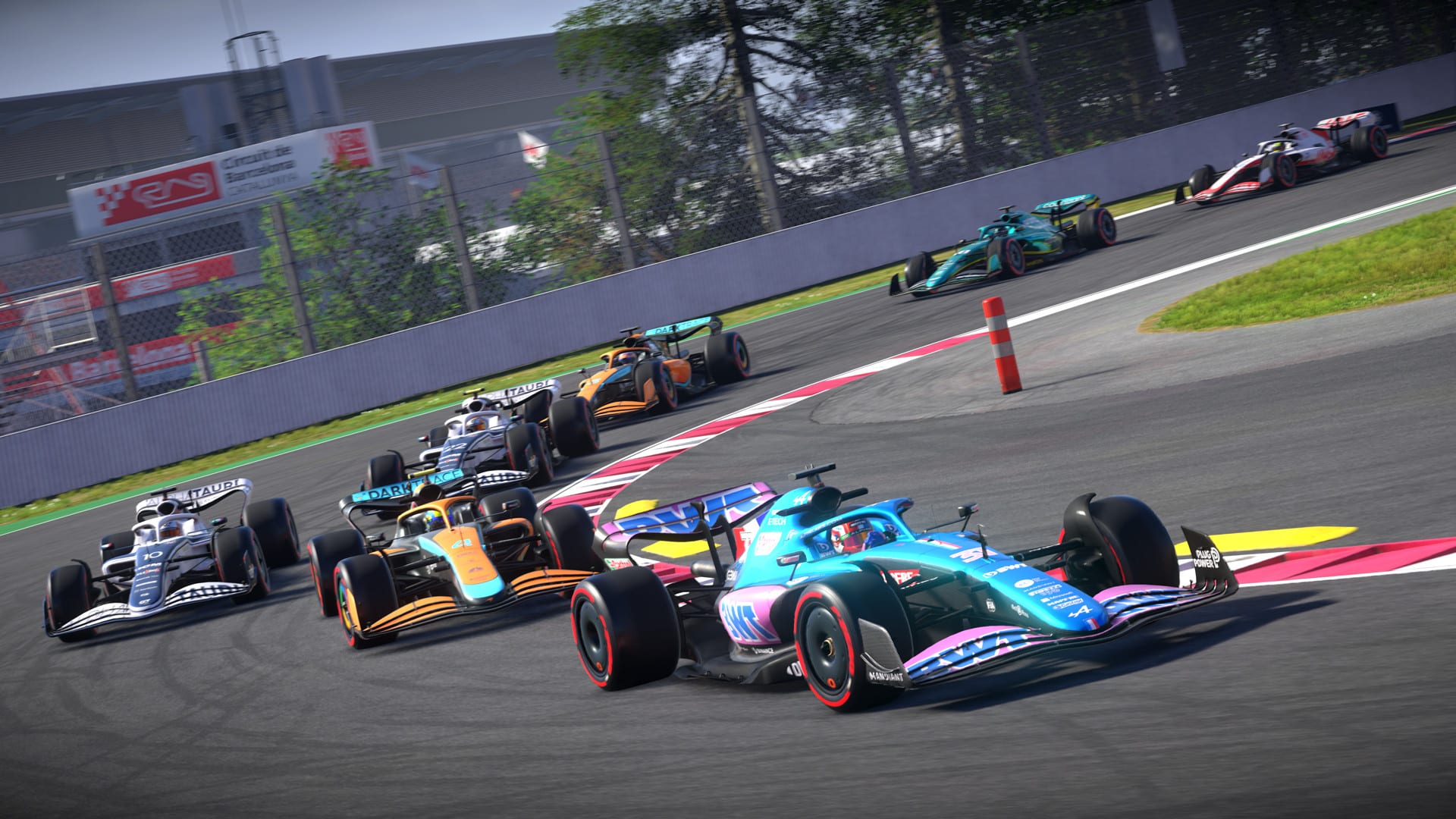 Codemasters has just announced some major news regarding cross-play on F1 22. For the first time ever, players are now invited to test out the new F1 22 cross-play feature in two beta sessions, with new information regarding the exact dates and game modes.

The new announcement was made public on Twitter. It reveals that the cross-play beta will allow players to race against players on different platforms in Social Play and Two-Player Career Mode.

“Cross-play brings all our players together and allows them to settle the score of who is the best driver across all platforms,” said Lee Mather, F1 Senior Creative Director at Codemasters. “Cross-play also allows us to create better matchmaking opportunities so players can compete against rival racers with similar attributes.”

Koch Media Has Been Rebranded to PLAION