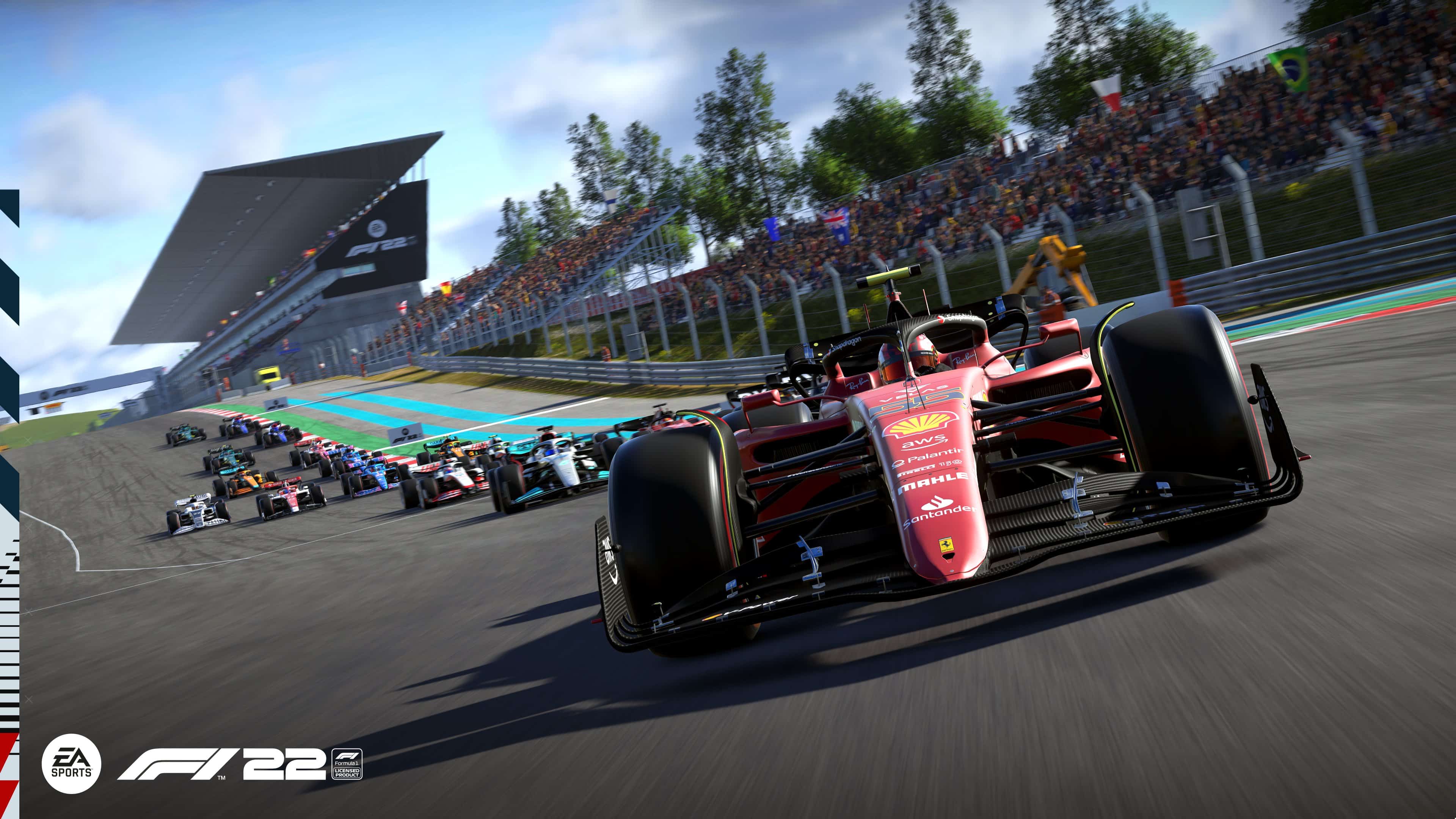 Codemasters has dropped the F1 22 update 1.07 (PS5 version 1.007) patch, which is for the Portimão Hot Lap free update! This adds the Autódromo Internacional Do Algarve course, as well as bug fixes. Read on for everything new in the F1 22 August 2 patch notes.

Patch 1.07 is available now for F1® 22 on all platforms. Check out what’s in this patch below:

To check out the last patch released before this one which also included fixes, read it right here.