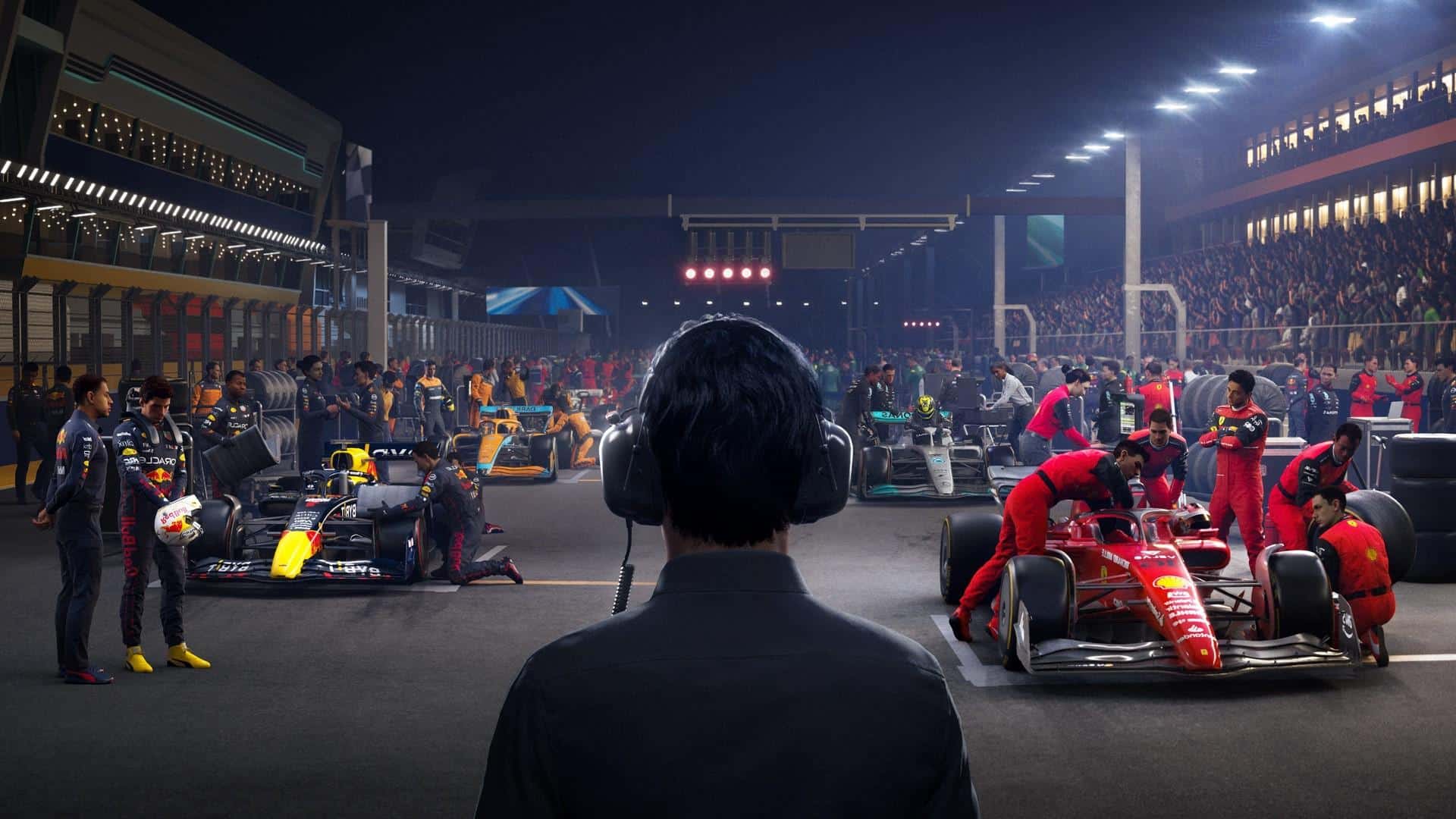 A new behind-the-scenes episode for F1 Manager 2022 has just been released. The new episode showcases the capturing process of the drivers and reveals more details about the production process of the game.

Episode two is titled “People Power” and is now streamable on YouTube. The episode takes a deep dive into the process of capturing drivers for the game using Frontier’s facial scanning technology.  The episode features Alexader Albon the Williams Racing driver, as well as Zhou Guanyu from the Alfa Romeo F1® Team.

Frontier CEO and Founder, David Braben, also makes an appearance in the new episode alongside Matt Dickinson, the game’s Art Director. The two of them discuss Frontier’s commitment to delivering an authentic experience to the game.

Overwatch 2 Beta Update 1.04 Shoots Out For July 14 – Full List of Fixes and Changes