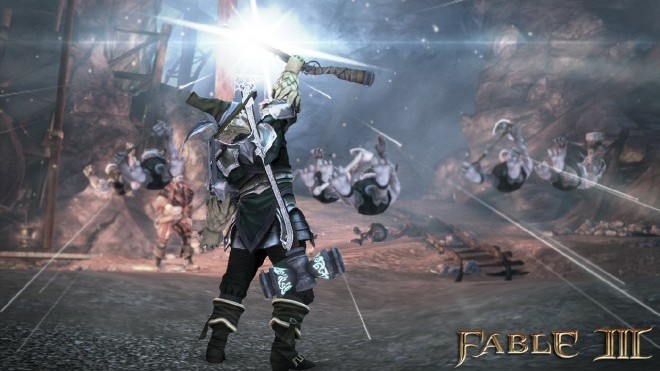 However, Microsoft seems to have started promoting early, as the Games-on-Demand version of Fable III has been recently made free for all Xbox Live Gold members earlier this week. For those limited space on their hard drive should take caution, however, as downloading Fable III will take up about 5.67 GB of space.

Which games would you like to see at $0.00 in the future? Let us know in the comment section below!