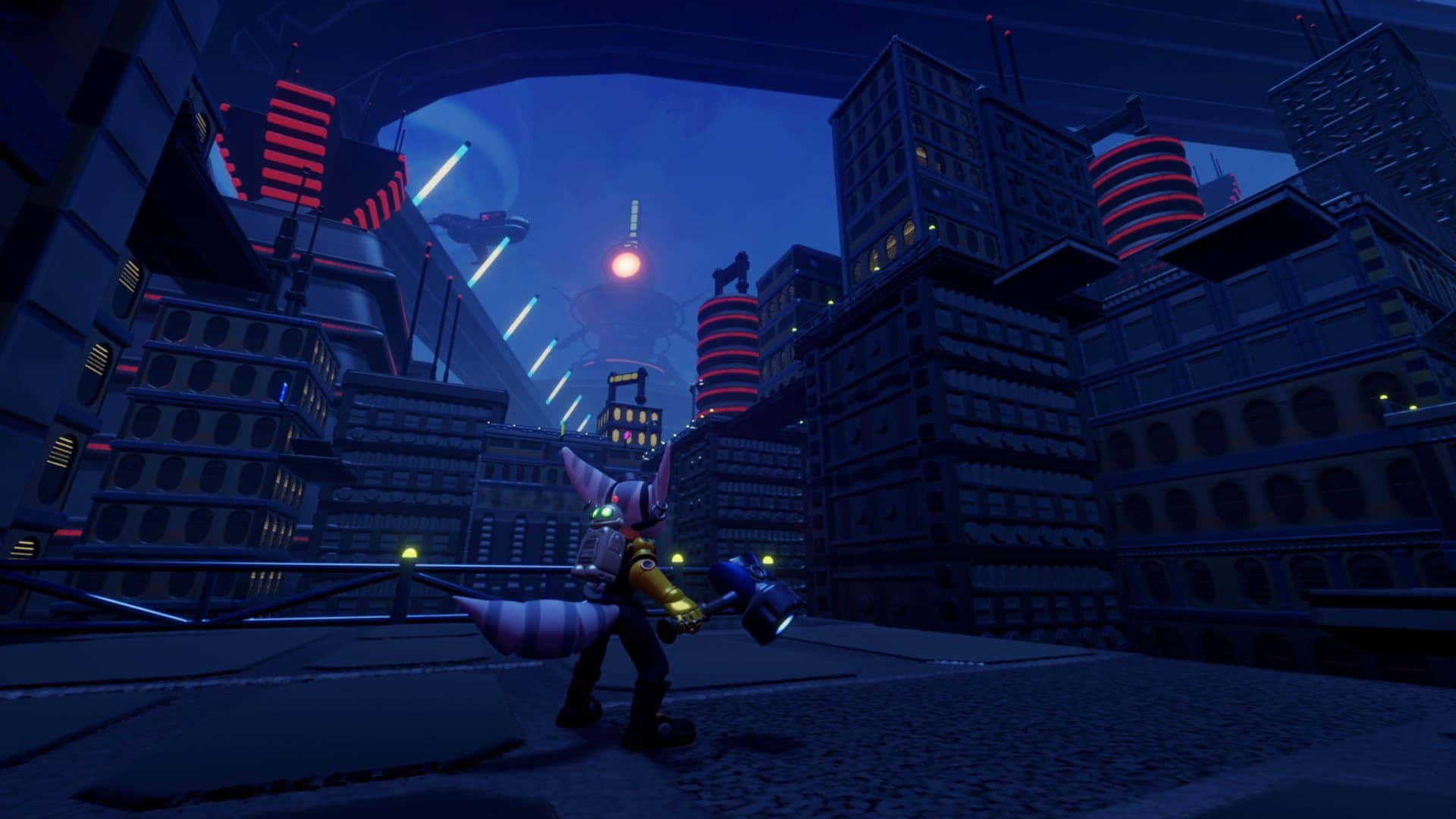 With Ratchet & Clank: Rift Apart hitting the PS5 this coming June, it seems one PlayStation fan has took it upon themselves to craft their own version of the game using Media Molecule’s Dreams!

Instead of Ratchet, it stars the new Lombax being introduced in Rift Apart named Rivet, and you must fight your way to bring back Clank to Ratchet! Check out close to 20 minutes of gameplay footage below to see how it plays.

Obviously, it’ll look a lot different compared to the upcoming game since, y’know, it’s being made by one person on the PS4, rather than by an entire company with millions in budget. But still, this is quite impressive.

Those interested, you can download the game right here (Dreams required, of course). Reviews from the Dreams community have been solid so far, so you might want to give it a try.

As for the actual Rift Apart game, you can watch 15 minutes of solid gameplay right here before the game rips open dimensions and hits the PS5 on June 11.