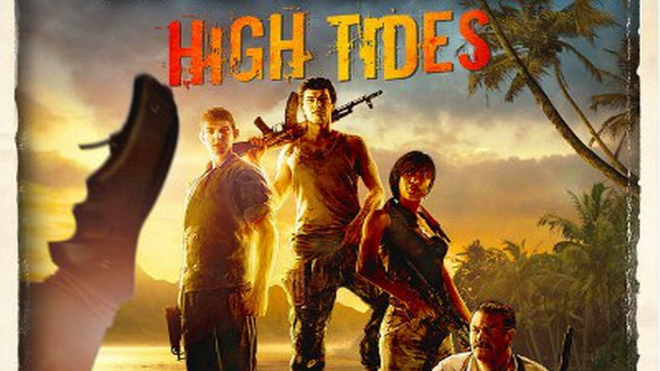 While Far Cry 3 has just gotten into the hands of gamers as of December 4th (for North America), Ubisoft is already revealing just some of their DLC plans, starting with a new co-op pack set to launch next month exclusively for the PS3.

The DLC co-op pack is titled “High Tides” and will feature two brand new co-op chapters that take place right after the original six. Both “Jailbreak” and “Redemption” are set to tell the final story of the co-op characters, Leonard, Tisha, Mikhail and Callum. 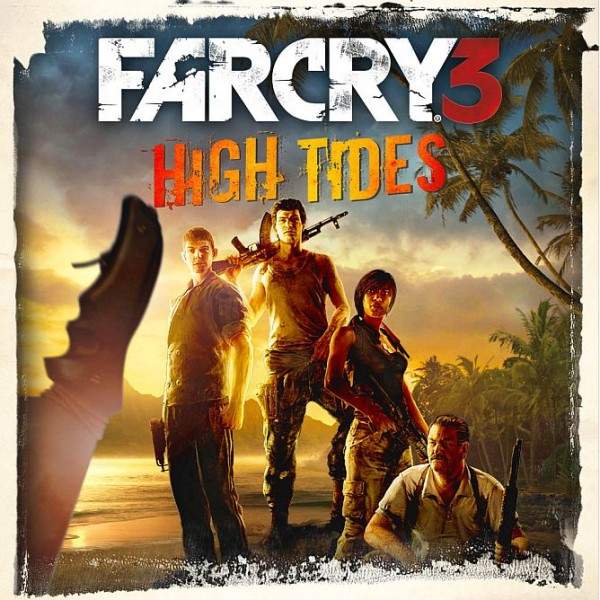 “We’ve got new missions, tougher fights, bigger competitions, some great up-close time with your favourite characters, and explosive moments unlike anything you’ve seen before,” as explained in the official PR.

The DLC will be available for free, as for a  specific date, non has been announced, though it can be expected in the coming days.