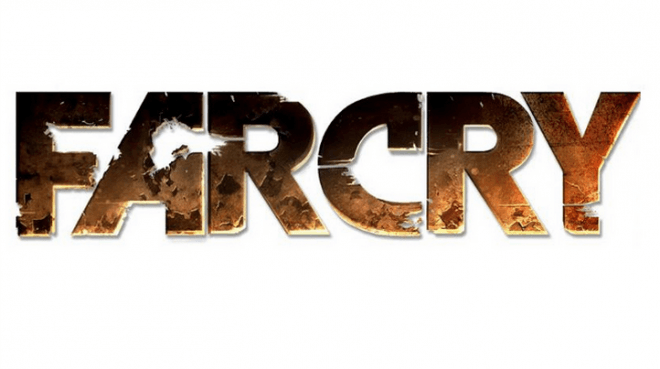 Building on previous rumors surrounding Far Cry 4 and its drastically different setting, it appears that Ubisoft’s next open world shooter will indeed take place in the Himalayan mountain range.

It will also offer up unique gameplay opportunities like enabling players to ride elephants, Eurogamer has confirmed with “people familiar with the project”.

Their sources say that PC, Xbox One, and PlayStation 4 versions of the game are for certain. The title will also build upon gameplay elements found in 2012’s Far Cry 3 and 2013’s spin-off, Far Cry 3: Blood Dragon.

Ubisoft is allegedly aiming for release before the end of March 2015, but will be giving anxious fans a first look at the title at this year’s E3 in June where they also plan to show off more of The Division, The Crew, and Assassin’s Creed Unity.

Bungie Has “Special Rewards” Set Aside for Destiny Beta Testers