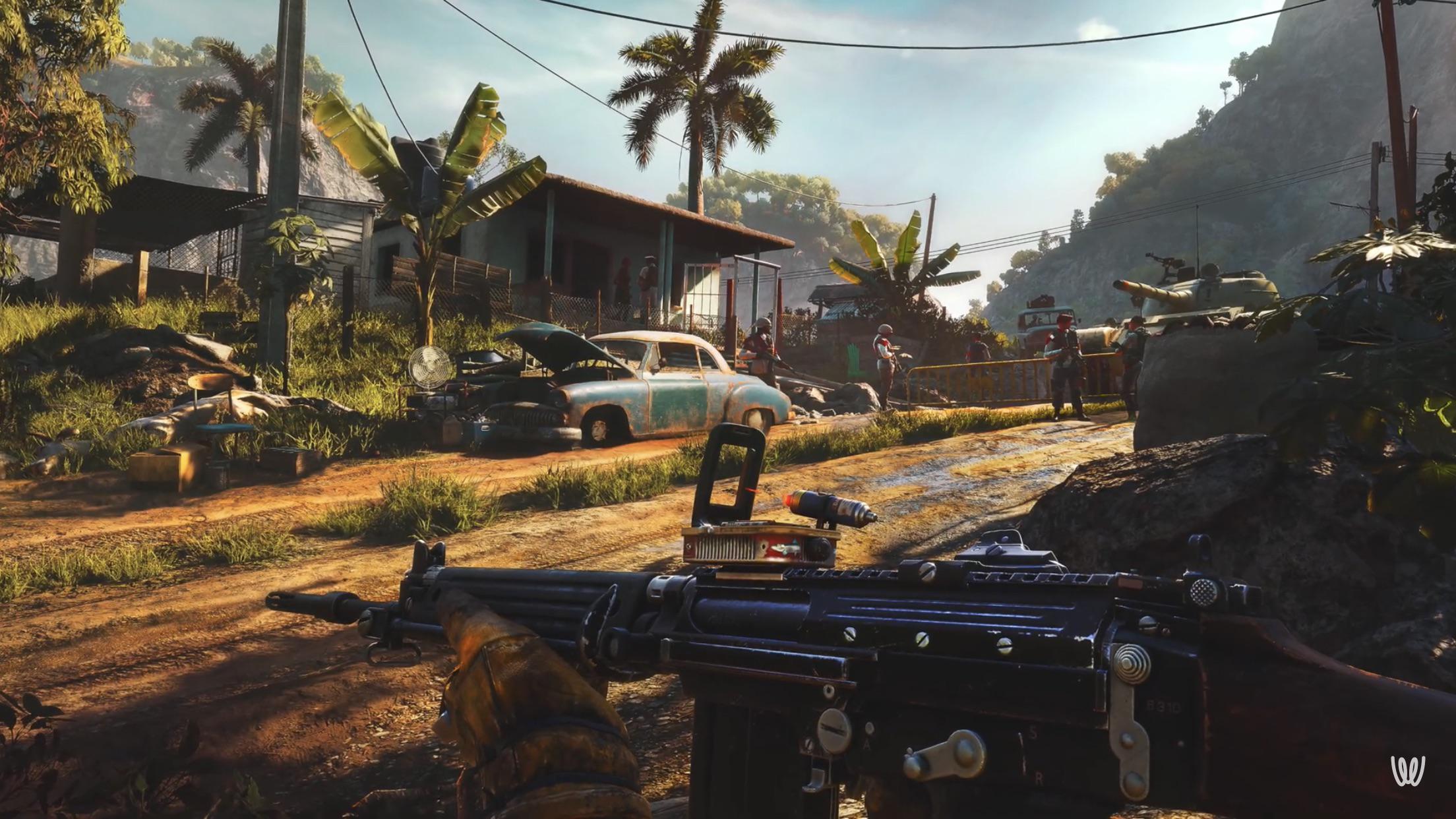 Ubisoft has released the Far Cry 6 update 1.000.007 patch this December 7 for Title Update 3. This patch is out for both last-gen and next-gen consoles, and brings quality of life improvements, bug fixes and more. Check out the patch notes as well as file sizes for each platform below.

If you haven’t played Far Cry 6 yet, it might be more of the same, but what’s there is fantastic. Read our review of it right here.