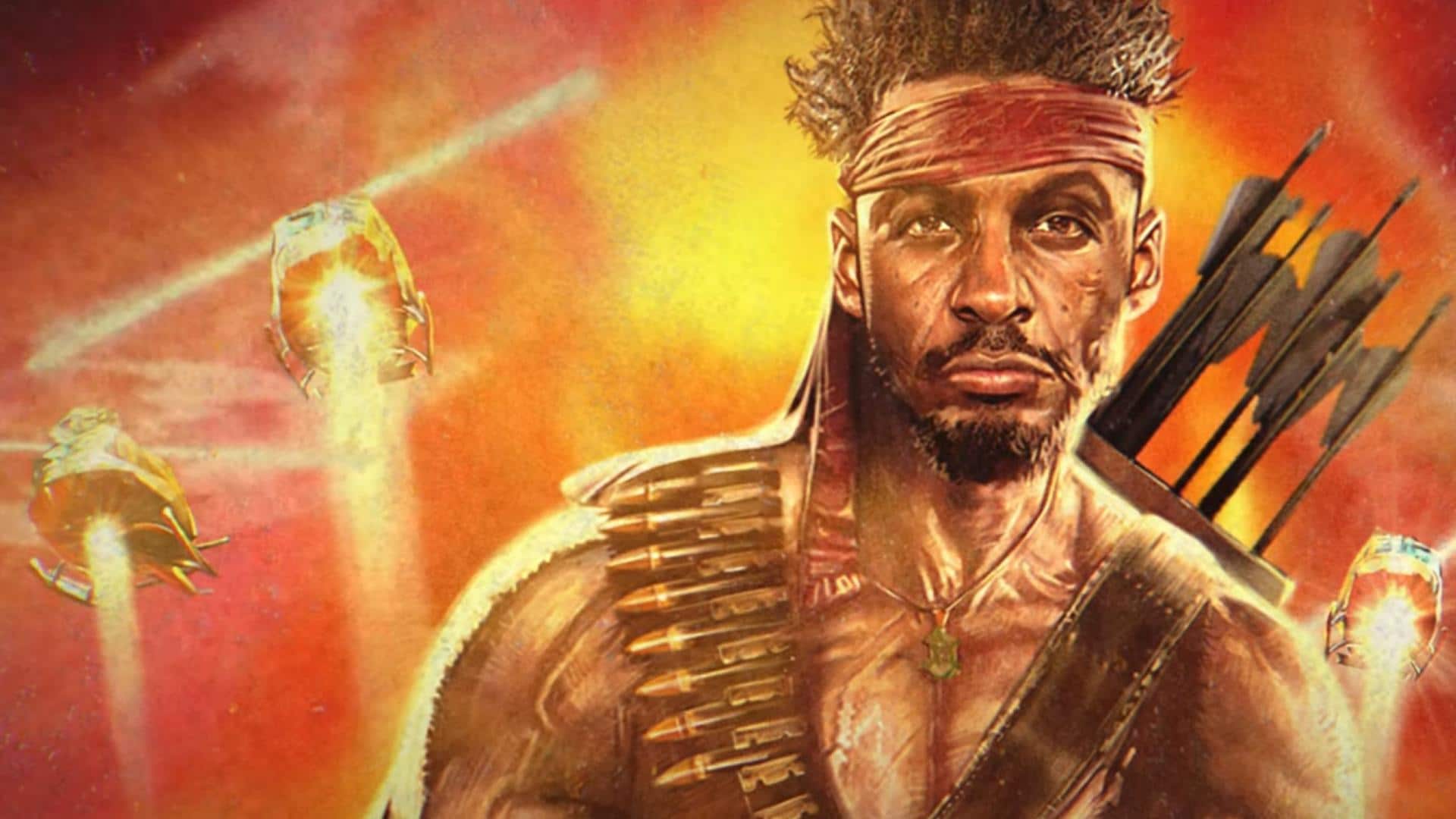 Ubisoft has released the latest major patch for Far Cry 6! The Far Cry 6 update 1.08 patch is out for Title Update 4, and this includes new content, bug fixes, and more! Read up on the full Far Cry 6 Feb. 1 patch notes below.

Rambo All the Blood

How far would you go if you wanted to be Rambo? In “All the Blood”, you will be meet and help a Rambo superfan against the Yaran military in a blood-soaked rampage of vengeance straight out of an 80’s action blockbuster, blending stealth with over-the-top action and references to iconic Rambo moments. Upon completing this free mission, you will unlock the Vengeance Bow, a deadly explosive weapon effective against helicopters and heavy units.

Starting today, you will also be able to purchase the Rambo Bundle, giving you access to Rambo-inspired gear to customize their characters with, featuring the iconic gear, weapon, vehicle, and more from cinema’s most notorious guerrilla soldier. 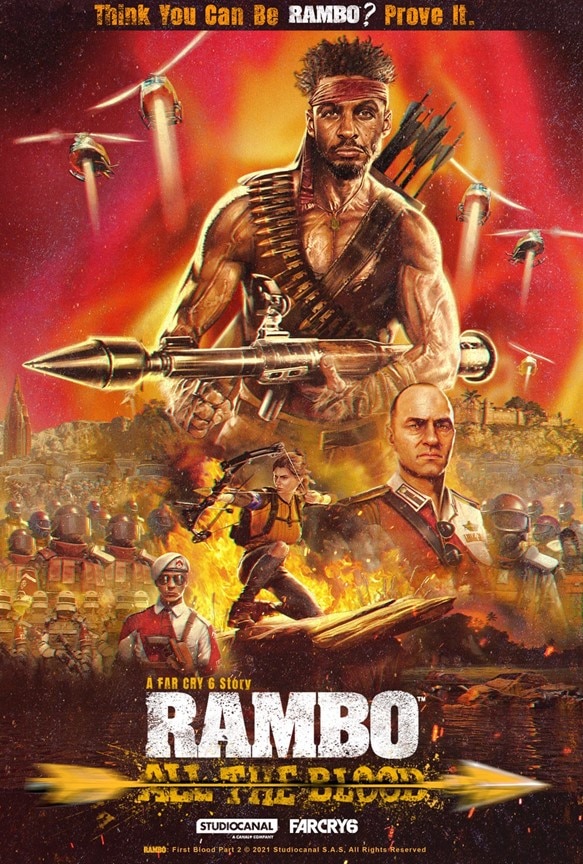 Guerilla Camps:
We made an update to upgrading your Guerilla Camps while playing co-op. Previously, upgrading your Camp while you were playing with somebody else would trigger a consent popup for other players in the party when you were upgrading a building. With TU4 this is no longer the case, and you can freely upgrade your camp.

Ammunition pick-up from enemies:
We have added a notification to the HUD when you are at the maximum ammunition and are trying to loot ammunition from enemies. Previously, you didn’t get any notification and it could be confusing why enemy bodies were highlighted but you wouldn’t receive any loot or notification.

Enemy health bars and icons in vehicles:
When dealing with enemies in vehicles it has been a bit difficult to differentiate between the vehicle health, enemy health and enemy type. With TU4 we’re changing the way this is displayed by hiding enemy markers while they are inside of a vehicle, to make fights more readable.