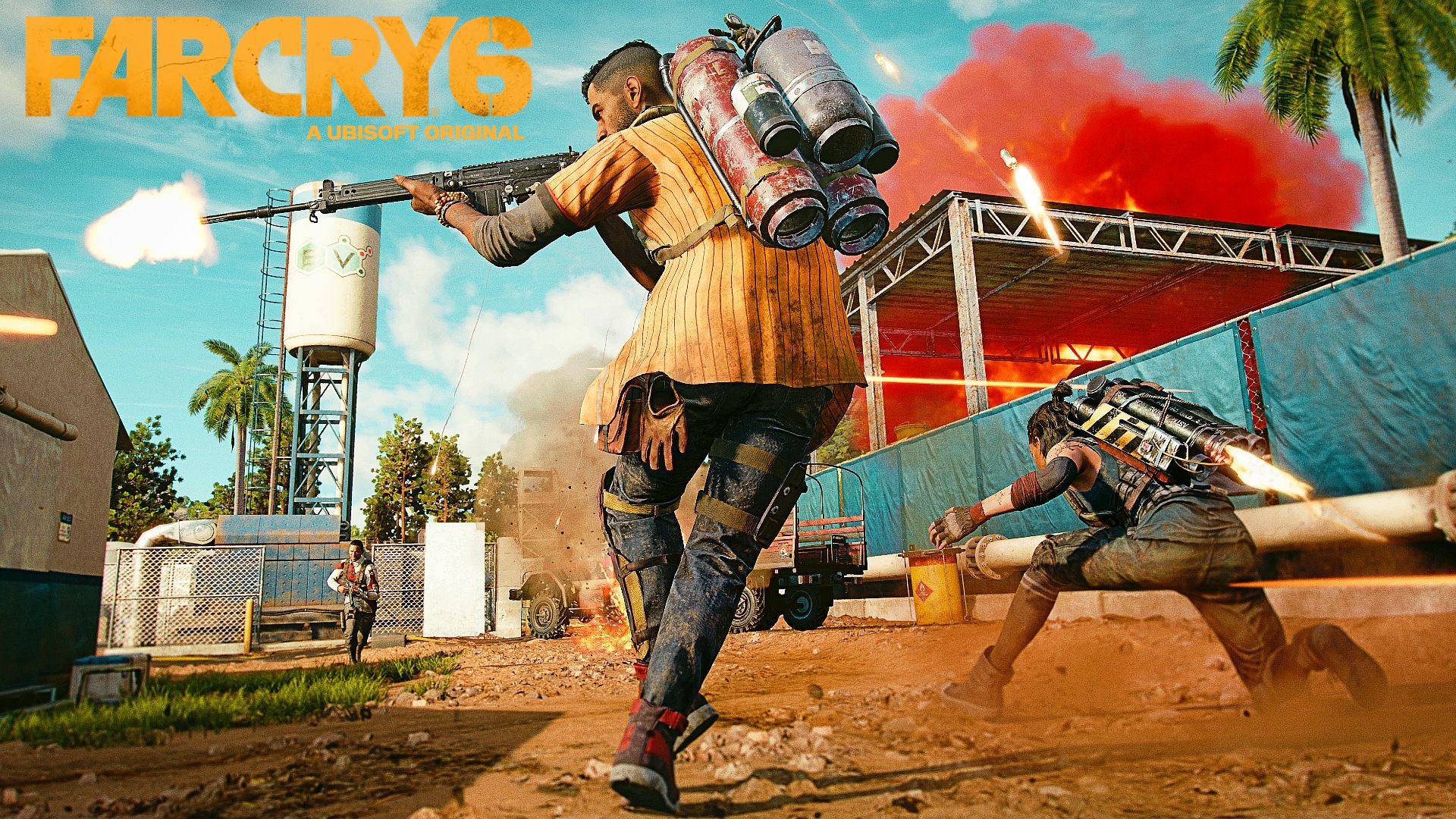 Ubisoft has released the Far Cry 6 update 1.09 patch which is called Title Update 5 by the publisher. This contains a huge chunk of bug fixes and gameplay improvements, and is a sgignificant download on all platforms. Check out the Far Cry 6 Title Update 5 patch notes below.

Patch sizes (may vary slightly depending on language pack

DLC:
·        Fixed an issue with a weird door sometimes blocking progress during the “Cull the Herd” challenge when playing the Joseph: Collapse DLC.