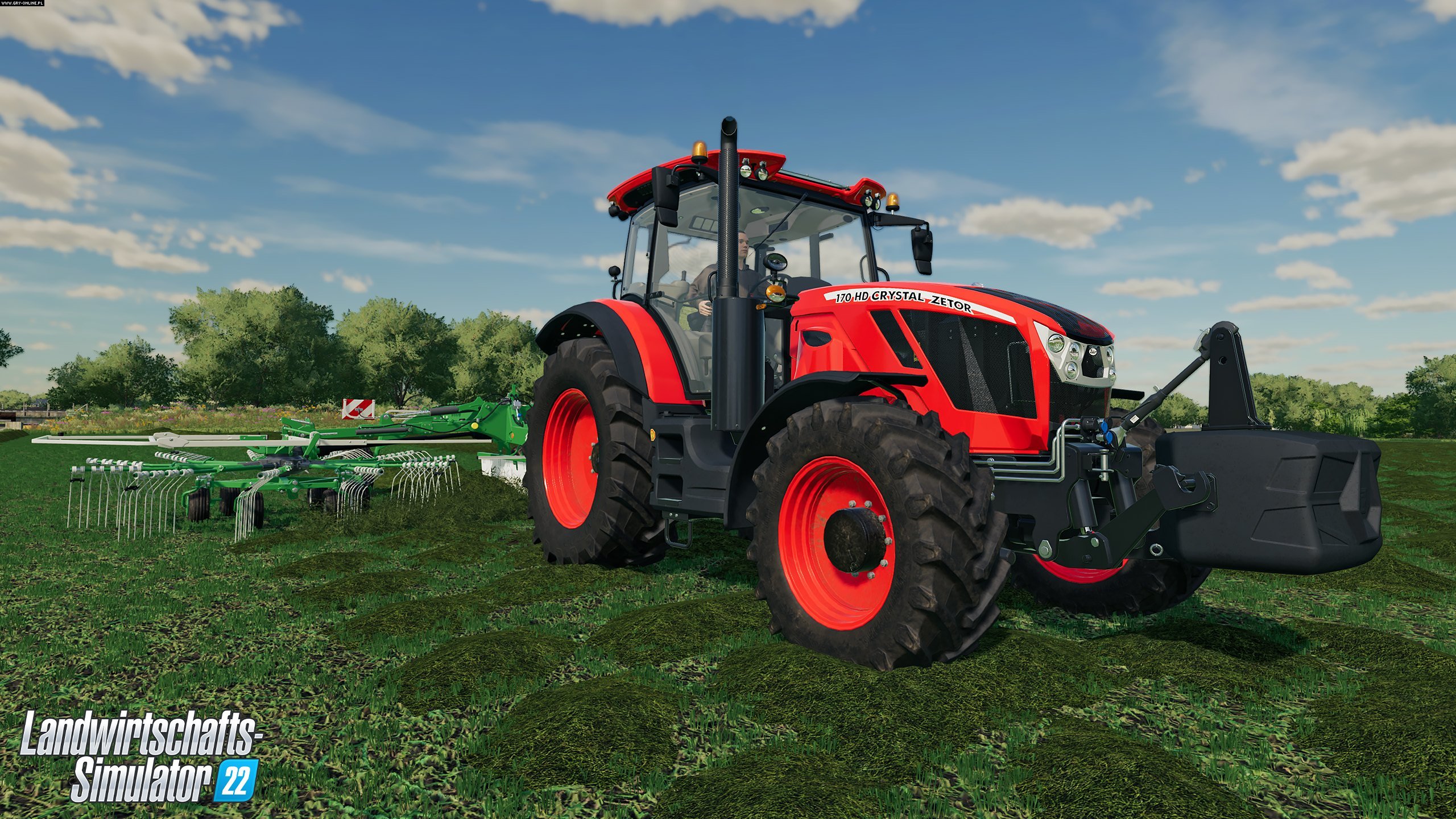 Giants Software has released the Farming Simulator 22 update 1.03 (PS5 version 1.030) patch this December 16, which is called Update 1.2 by the developers, and is the first free content drop for the game. Check out the complete patch notes and what’s new for today’s update below.

A free content update is available for Farming Simulator 22. It’s part of patch version 1.2 and adds a total number of 16 machines and tools to the game. A lot of other additions and quality-of-(farming)-life improvements as well. If you’re connected to the internet, the patch should be downloaded and installed automatically before the game is launched.

While the Case IH Quadtrac with up to 692 units of horsepower makes a well-deserved comeback alongside its brothers, the Case IH Rowtrac and the Case IH Steiger, new brands are introduced, too. American manufacturer ABI Attachments makes his debut alongside Danish Kongskilde Industries and the Dutch company Vervaet. See the complete list of additions to the dealership below.

Numerous other additions and improvements enhance the farming experience: We also added new placeables like a mobile home and an old barn, including the option for free placement to allow for more dynamic farm building.

Meanwhile, working on the fields got a bit more intelligible, with the field info now showing yield potential and the recommended tool to remove weeds. Find the complete list below!