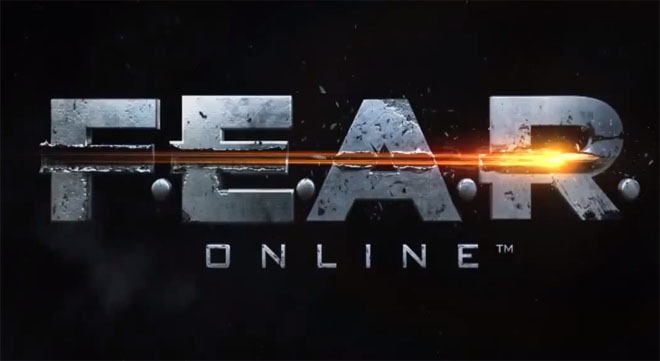 You see what I did there, right? Yeah, lame joke. I know. But anyway, today a new F.E.A.R. title developed by Korea Inplay Interactive and published by Aeria Games was announced, promising a return of the heart pounding tense action that the series is known for.

“We are thrilled to present the next entry in one of the most popular horror franchises of the last decade,” Tom Nichols, VP of PC Games at Aeria, said in the official PR release. “F.E.A.R. Online will bring back the tense, heart-pounding action that the series is known for and make it accessible to a huge online community of competitive players.”

The game will feature a wide variety of co-op mission, along with the competitive multiplayer that’ll stretch across 10 different maps with a variety of game modes.

They will be starting closed Beta testing, which you can sign up for right here.

Call of Duty: Ghosts Confirmed For The Wii U, Launches November 5