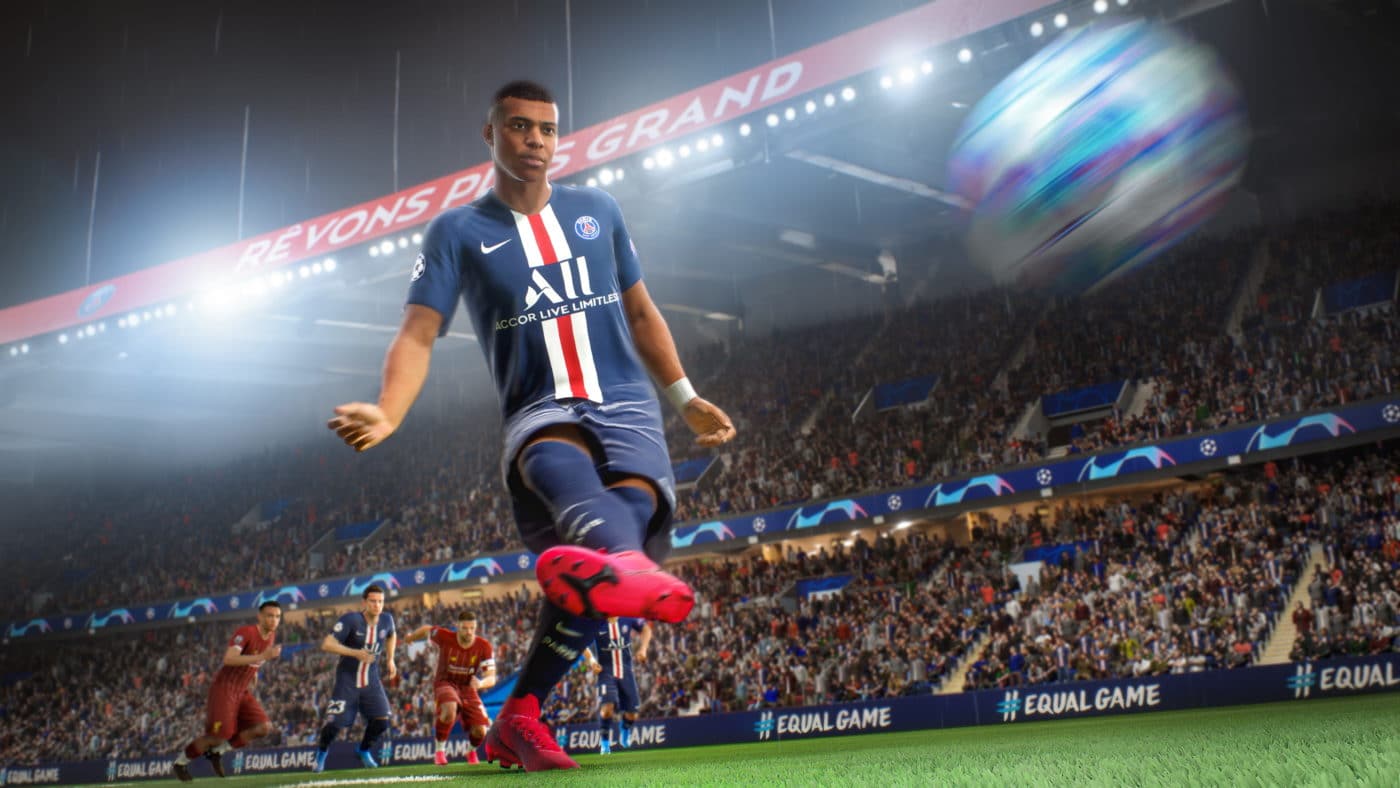 EA Vancouver and EA Romania has once again released a new patch for FIFA 21 that should be out now on all platforms! The FIFA 21 update 1.17 March 18 patch is also called Title Update 12, and the full patch notes are available below.

Once the next FIFA 21 update rolls out, we’ll let our readers know.