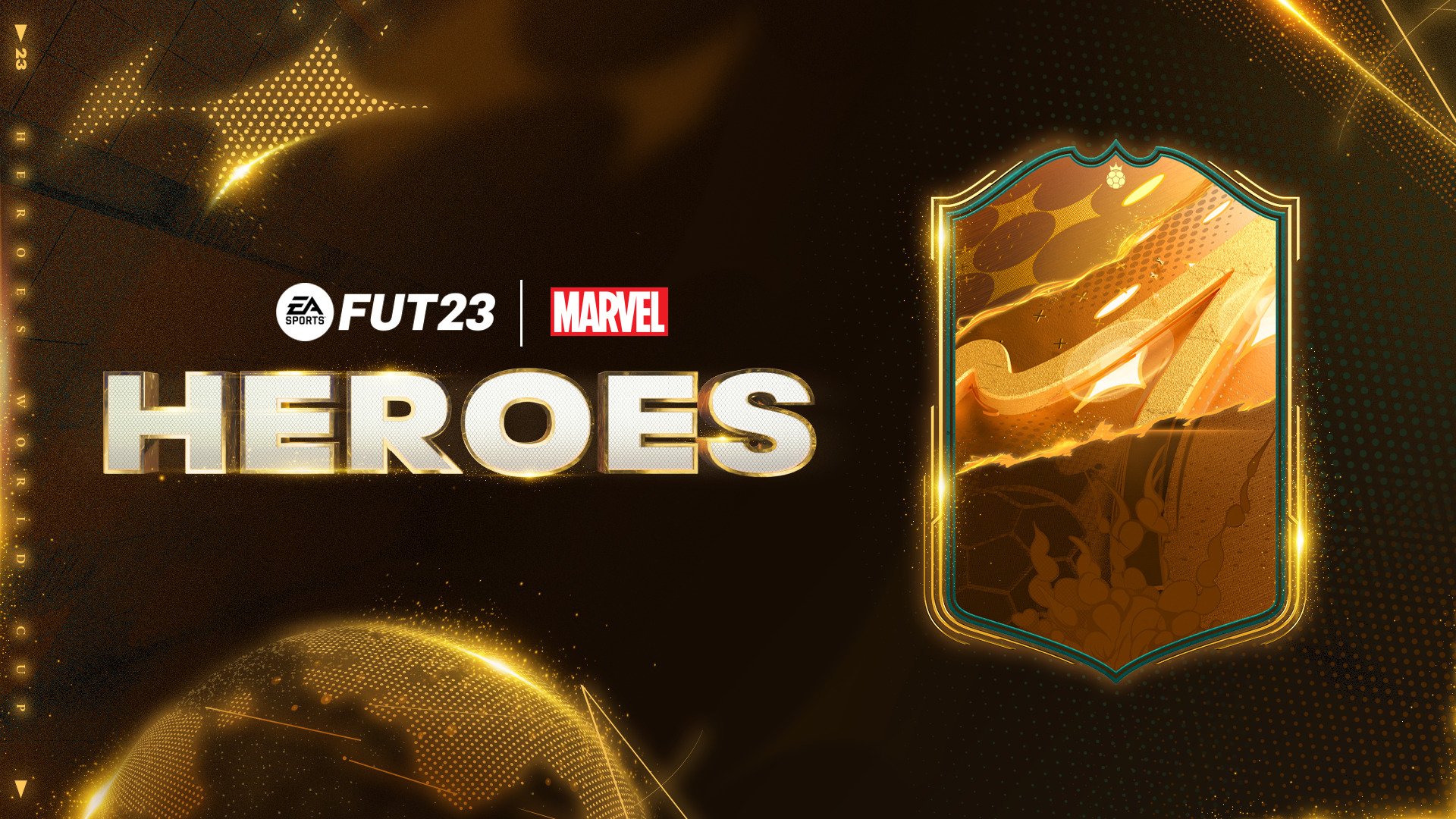 EA and Marvel have collaborated to unveil the new cast of FIFA Ultimate Team (FUT) Heroes in FIFA 23. The FUT Heroes are inspired and reimagined by Marvel Comics, recognizing the memorable careers of Football legends. Each FUT Hero will receive a special illustrated FUT item at the launch of the World Cup game mode, with base versions of the FUT Heroes being available at the launch of FIFA 23.

The collaboration will feature each Hero being immortalized as a Marvel-inspired character including tifos, kits, balls, and more. Fans will also be able to get an online version Marvel Heroes comic book alongside a Marvel written bio for the FUT Heroes, with limited physical quantities to be made available at a later date. Players who pre-order the FIFA 23 Ultimate Edition by August 21st will receive a limited-time FIFA World Cup Hero Item, alongside other in-game benefits.

Here’s a look at all of the Heroes and their bio revealed by EA today: 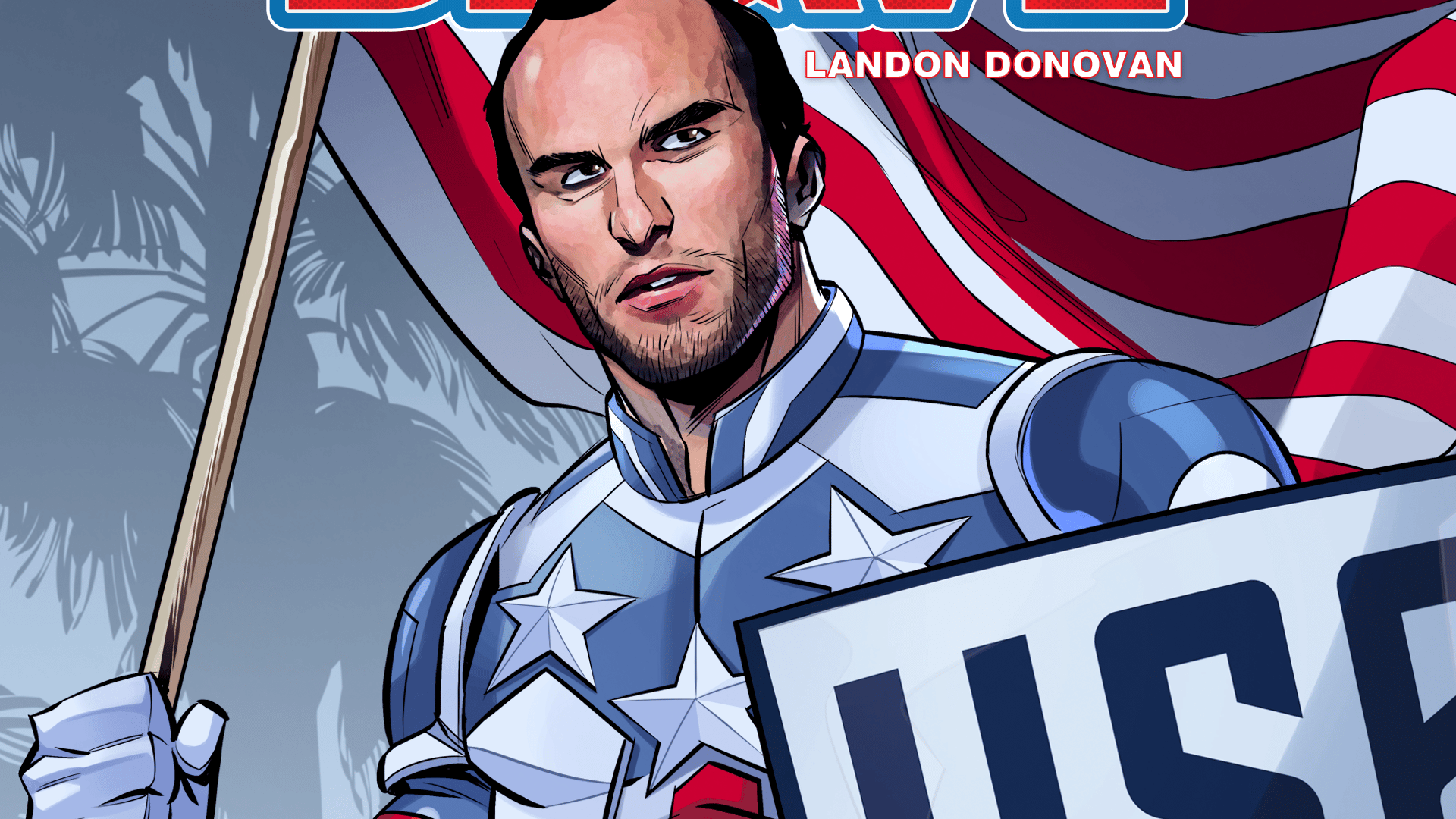 Eight years later, with time about to run out against Algeria, it was Donovan who stepped up and scored to give the US their first top-of-the-group finish since 1930. Then a decade after his early heroics, following a career of unwavering bravery, unstoppable goal scoring, and stalwart leadership, Donovan did it again, slotting home a late penalty to win his fifth MLS Cup with the LA Galaxy. His legacy lives on through the MLS MVP award, named in honour of the most natural leader the league has ever seen. Donovan was a hero from start to finish—his uncanny ability to bravely answer the call with time running out making him a truly timeless FUT Hero. 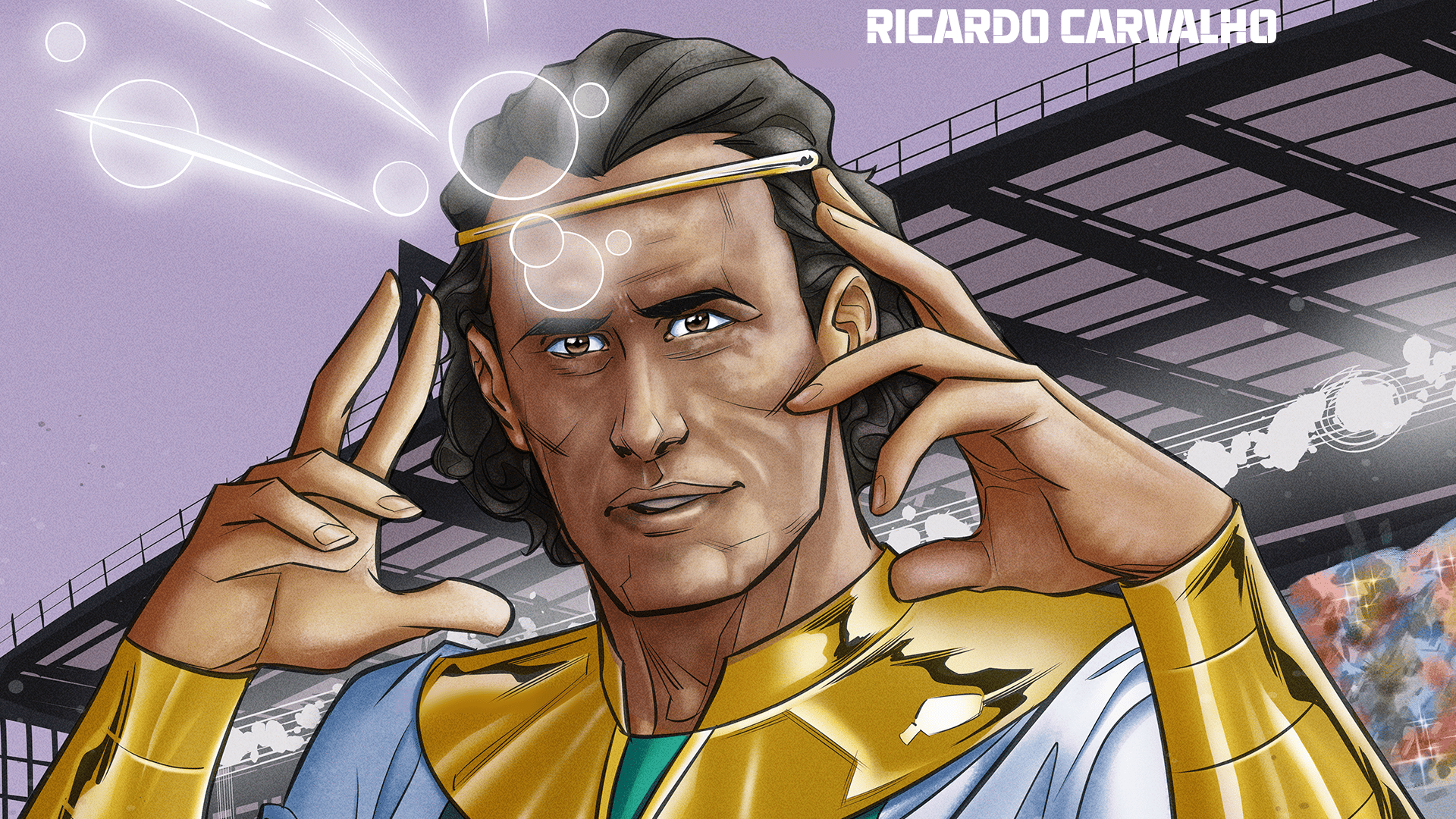 By the time an attacking player decided how they would try to attack Ricardo Carvalho, they had already lost. They just didn’t know it yet. The Portuguese’s amazing sense of anticipation allowed him to thwart even the most impressive offensive attack. He knew what his opponents were going to do before they did, and he never gave them a chance.

At Porto, he went from a lowly loanee to the league’s best player, leading Porto to a 3-0 demolition of As Monaco- the perfect finish to one of the most iconic UEFA Champions League runs of all time. He would go on to another legendary run at Chelsea. Still, anyone who witnessed that unforgettable European night could see it coming. Ricardo Carvalho was a FUT Hero; it just hadn’t happened yet. 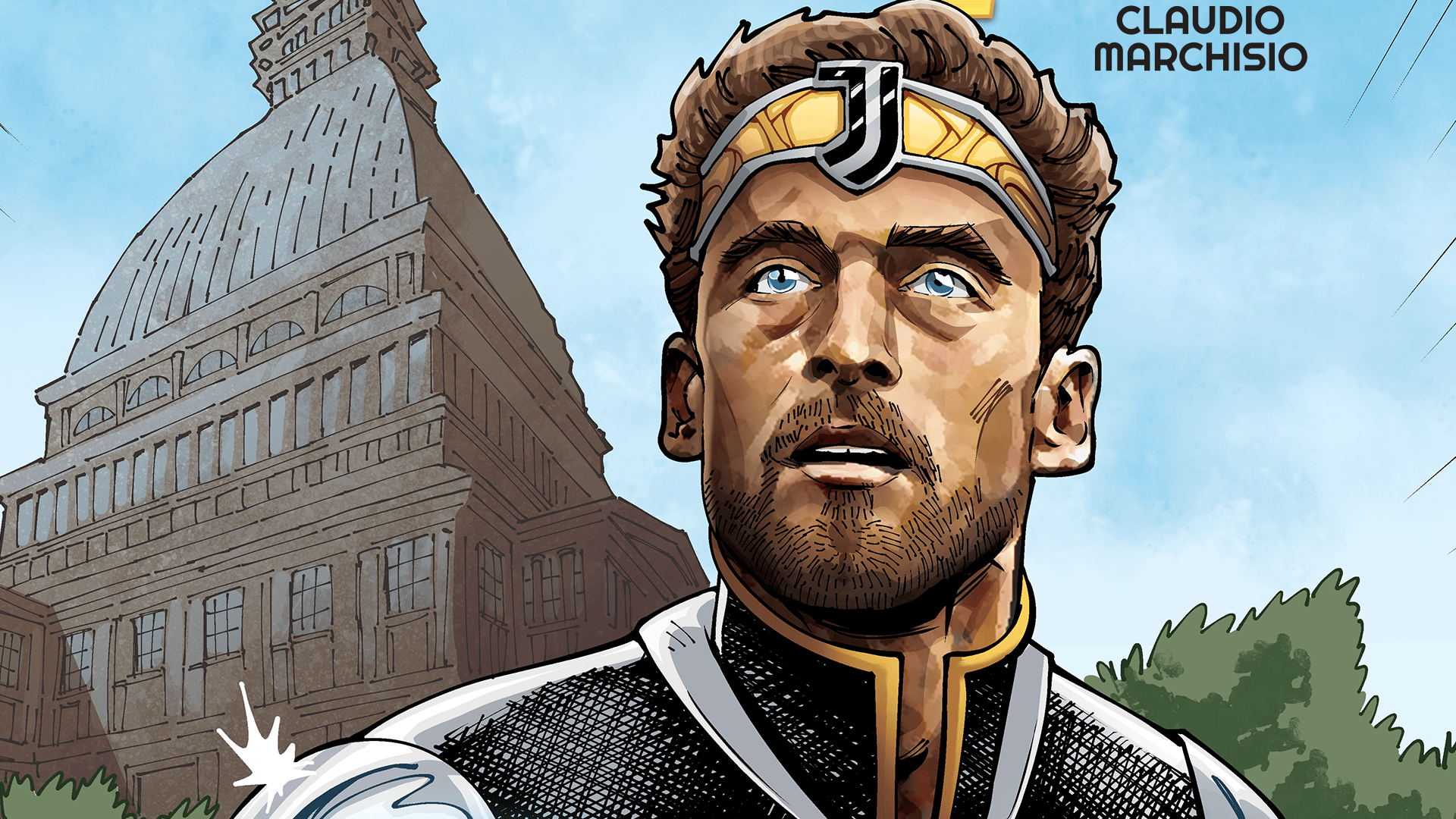 Any hero can amaze us with physical gifts that make them better than everyone else. The greatest heroes inspire us to be better ourselves. There is no more perfect example than Claudio Marchisio. As a midfielder, his ability to coolly adapt to any situation combined with the skill and will to turn any possession into an opportunity to run, shoot, and score gave Juventus a legendary midfield.

Marchisio lifted the bianconeri back to their perch atop Serie A, winning the first of nine consecutive scudetti in 2011/12. He wasn’t called Principino merely for his heroic deeds, but for the way he always accomplished them with perfect poise and dignity, like the stunner he scored on the biggest stage for Italy at the FIFA World Cup 2014™ to send the Azzurri fans into raptures. His incredible skill, impeccable class, and connection to his hometown team make him the perfect example of a FUT Hero. 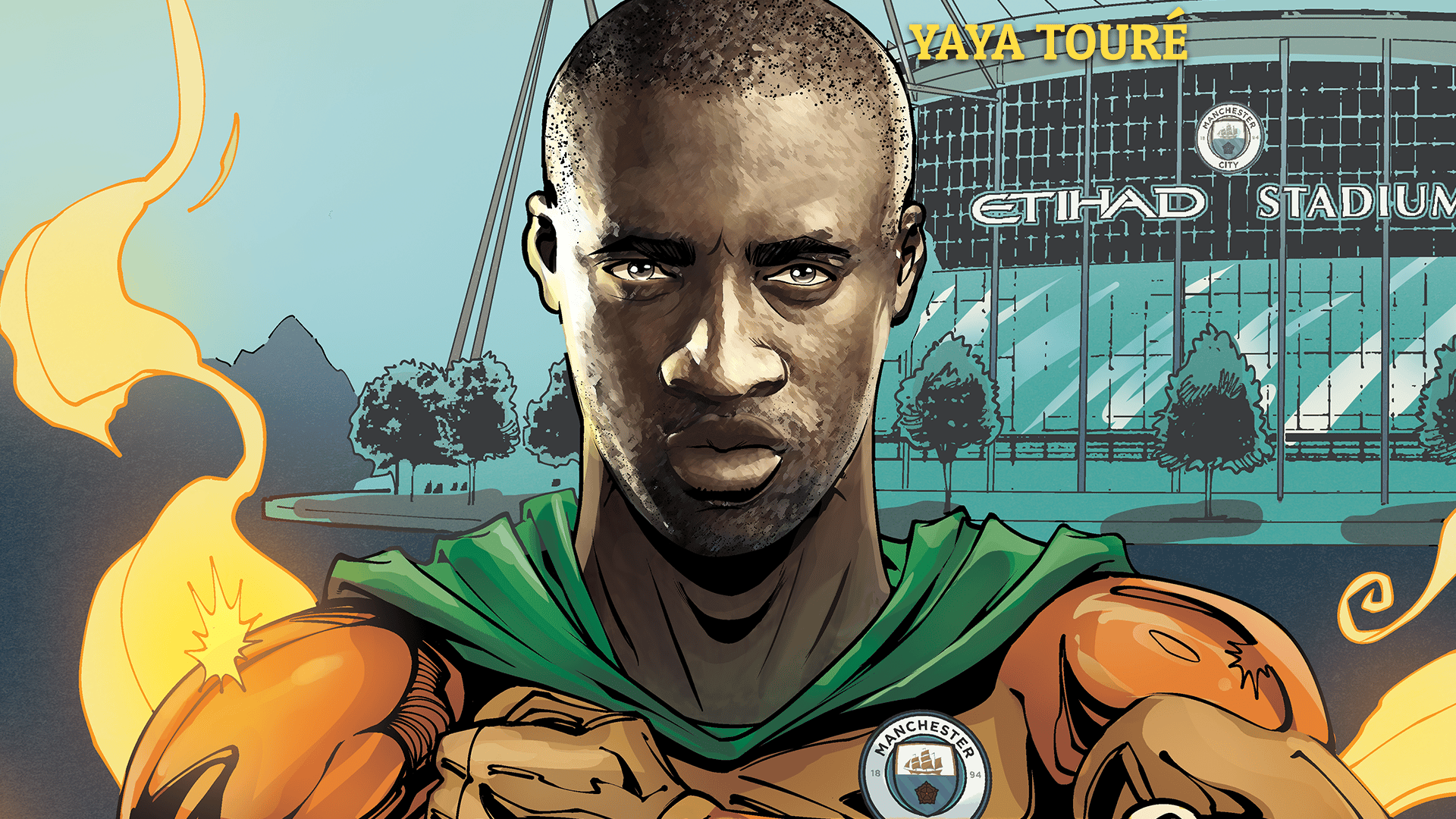 Like the legendary Colossus of Rhodes, Yaya Touré only had to stand on the pitch to inspire fear and awe in all who saw the size of the mighty midfield mountain. In 2011/12 he helped Manchester City hoist their first Premier League title in 44 long years. That season may be remembered for a certain Argentine striker’s historic last minute goal to win the league, but the influential Ivorian scored both goals in the game prior to keep their title hopes alive.

Combine a dominant club career with over 100 caps and appearances at three FIFA World Cup™ tournaments for Côte d’Ivoire, and Touré proved that when his teams needed him most he could summon the strength to put them on his back and keep their hopes alive.  Yaya Toure may not yet have a statue, but FUT Heroes don’t come any bigger. 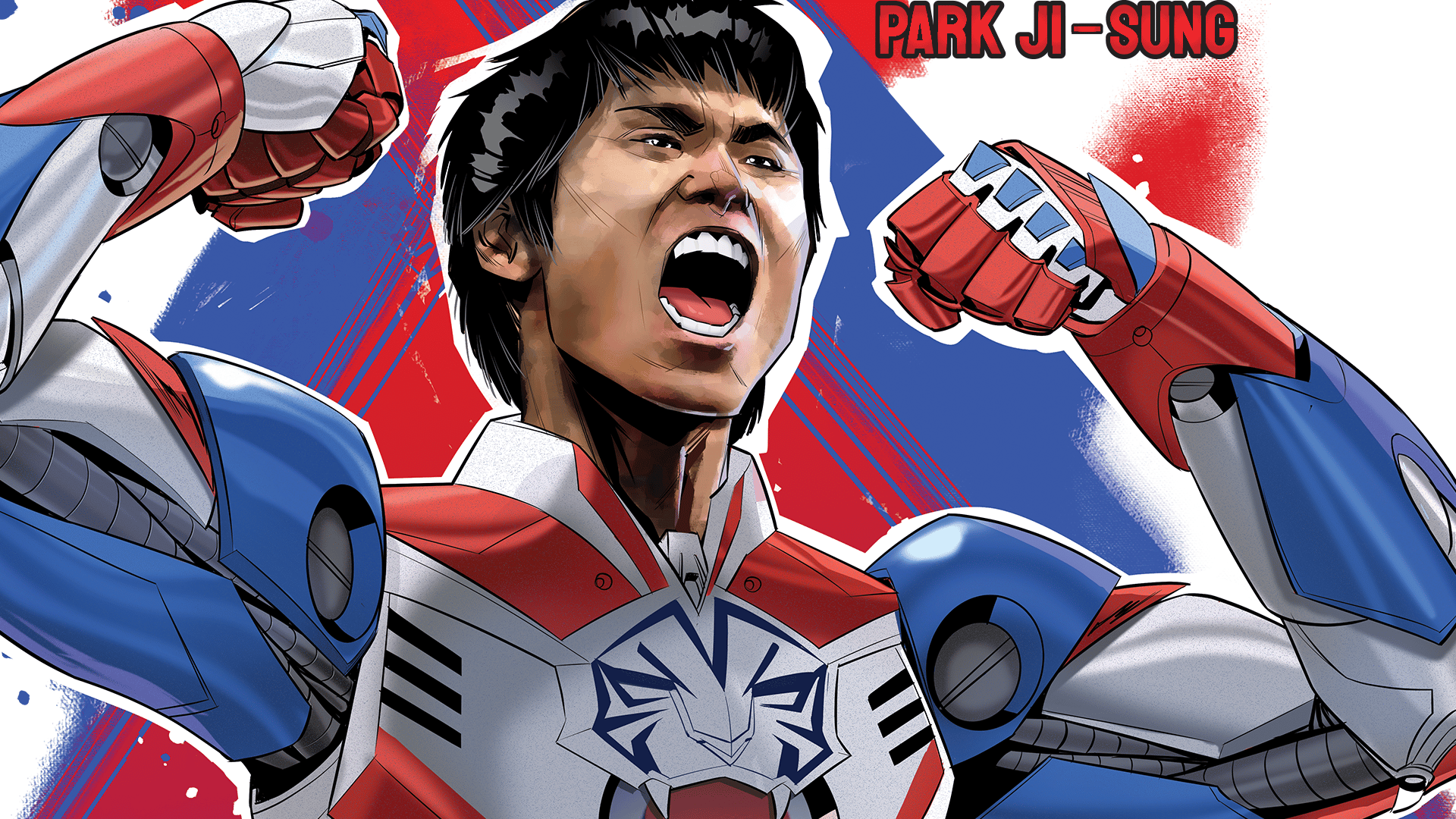 Foes who fail to foil his relentless attacks or avoid his persistent pressing claim he has three lungs. Those who fail to escape his merciless marking insist he has two hearts. But the truth of Park Ji-Sung is far more heroic. Inside him beats the heart of a tiger. He not only has the ceaseless stamina to go all out all game, but he also has the tiger’s instinct for the perfect time to strike. Often that moment comes late when an opponent is exhausted, worn out, and has nothing left.

But Park Ji-Sung knows that a tiger does not have to wait. His stunning assist just 36 seconds into a legendary title-deciding match against Chelsea made him a Premier League champion, while his goal for South Korea in the 2010 FIFA World Cup™ made him the first Asian player to score in three consecutive tournaments. The Tiger Heart is an undeniable FUT Hero.

EA says that there are more Hero announcements on the way. Make sure to stay tuned to MP1st as we will update our readers once those announcements roll out. For more information regarding FIFA Ultimate Team, visit the official website.