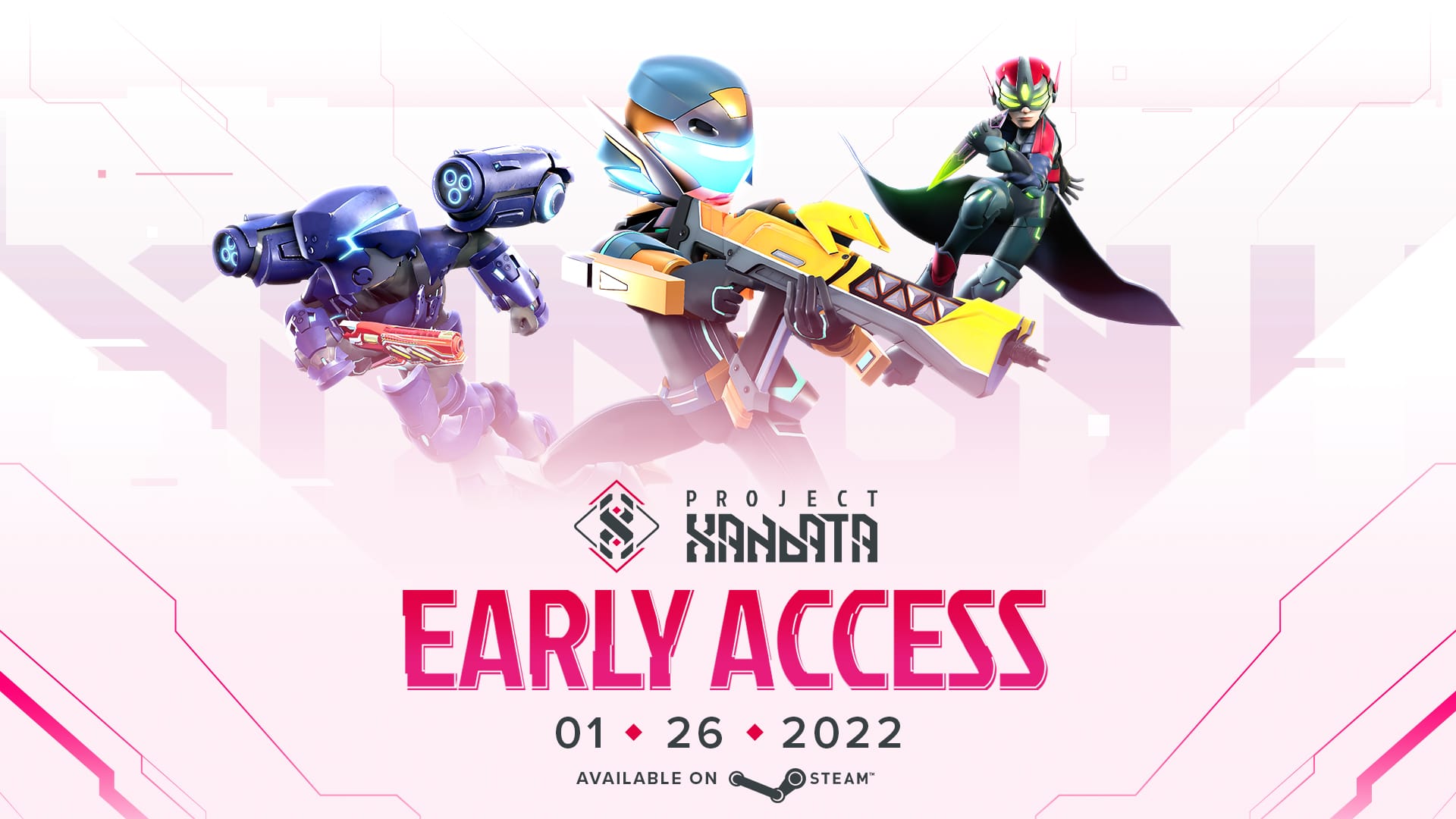 The first-ever first-person sho developed by a Filipino team, Project Xandata, had its early access release date revealed on PC via Steam. The shooter will launch on the platform early next year, January 26, 2022. Head down below for more details on this Filipino video game project.

Project Xandata is a skill-based, team-focused, competitive 3v3 first-person shooter by veteran Filipino developers Secret 6. You can choose between the stealthy Agent, nimble Marksman, and tanky Juggernaut. With two elemental affinities each, they all have their own unique set of skills. Pick between 9 weapons with various perks that match how you want to play.

Here are some of the key features of the game as per its Steam page:

Project Xandata is now available for wishlisting on Steam, where you can also sign-up for future beta access. Let us know what you think of it in the comments below!