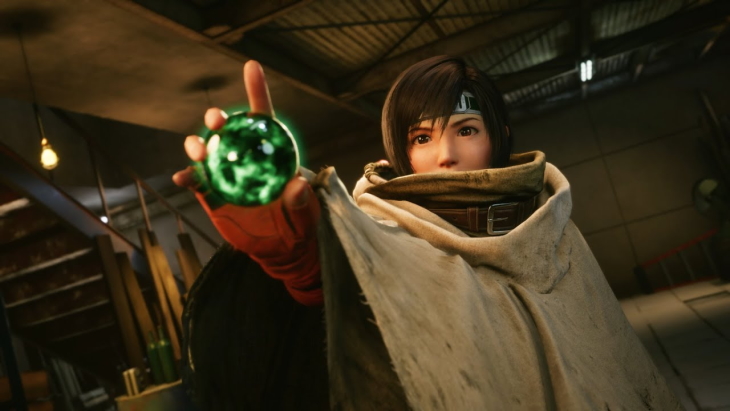 In a newly published Final Fantasy 7 Intergrade box art for Japan, a new disclaimer can be found , that when translated states that online is required in order to get episode Yuffie. 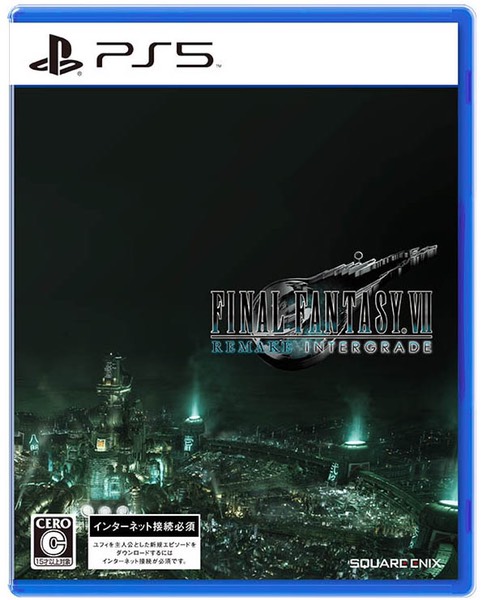 We can only assume this is because the game may now be shipping on a single disc rather than two discs like the PS4 version. This might be because of new compression techniques, allowing games on PS5 to be significantly smaller than their PS4 counterpart. Of course that bit is speculation, but given that if it were to release on two discs it should, in theory be able to fit the far smaller experience.

We have contacted Square Enix for comment concerning this to see if it’s true or just a misprint.

As a side note, the cover art is also a callback to the Japanese cover of the original Final Fantasy 7 re-release (dubbed FFVII International) where it also featured Midgar on the cover. 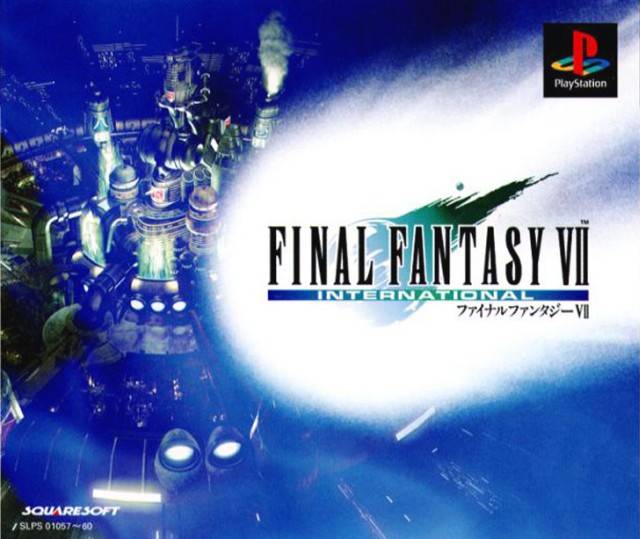 A very nice callback if we so say ourselves!

Final Fantasy 7 Remake Intergrade and Episode Yuffie will be releasing on June 10, exclusively for the PS5. No news on whether or not the title will be ported to other consoles (Xbox) or PC.