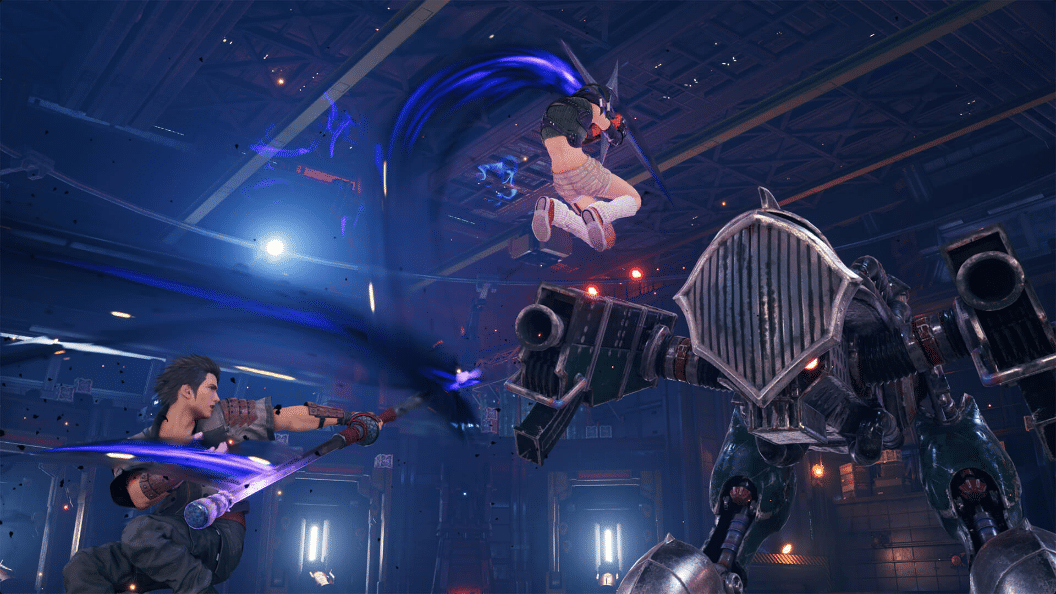 The highly anticipated sequel for Square Enix’s most popular title has been confirmed for a proper reveal this year, with producer Yoshinori Kitase confirming an official Final Fantasy 7 Remake Part 2 reveal set for 2022. Announced during the Final Fantasy 7 25th Anniversary celebration, check out the details on the much-hyped reveal below.

First reported by VGC through a translation by PushDustin, here is the statement from Yoshinori Kitase with regards to the official reveal of Final Fantasy 7 Remake Part 2:

“We are hard at work on Final Fantasy VII: Ever Crisis, so please look forward to that. In addition, with regards to the long awaited Final Fantasy VII Remake [Part 2]… there will be more information… this year if we can.”

When prodded on if he was sure if the reveal will be held this year, this is what he had to say:

“Well yeah. We just started the 25th anniversary of Final Fantasy VII, so we want to celebrate and get fans excited, so within the next 12 months we want to share some information. Look forward to more information!”

There you have it. It seems that there’s still a slight chance that it will not happen, but Yoshinori Kitase seems eager to reveal the new Final Fantasy game so there’s that for fans of the series.

In case you missed it, check out the newest trailer for Stranger of Paradise: Final Fantasy Origin here.