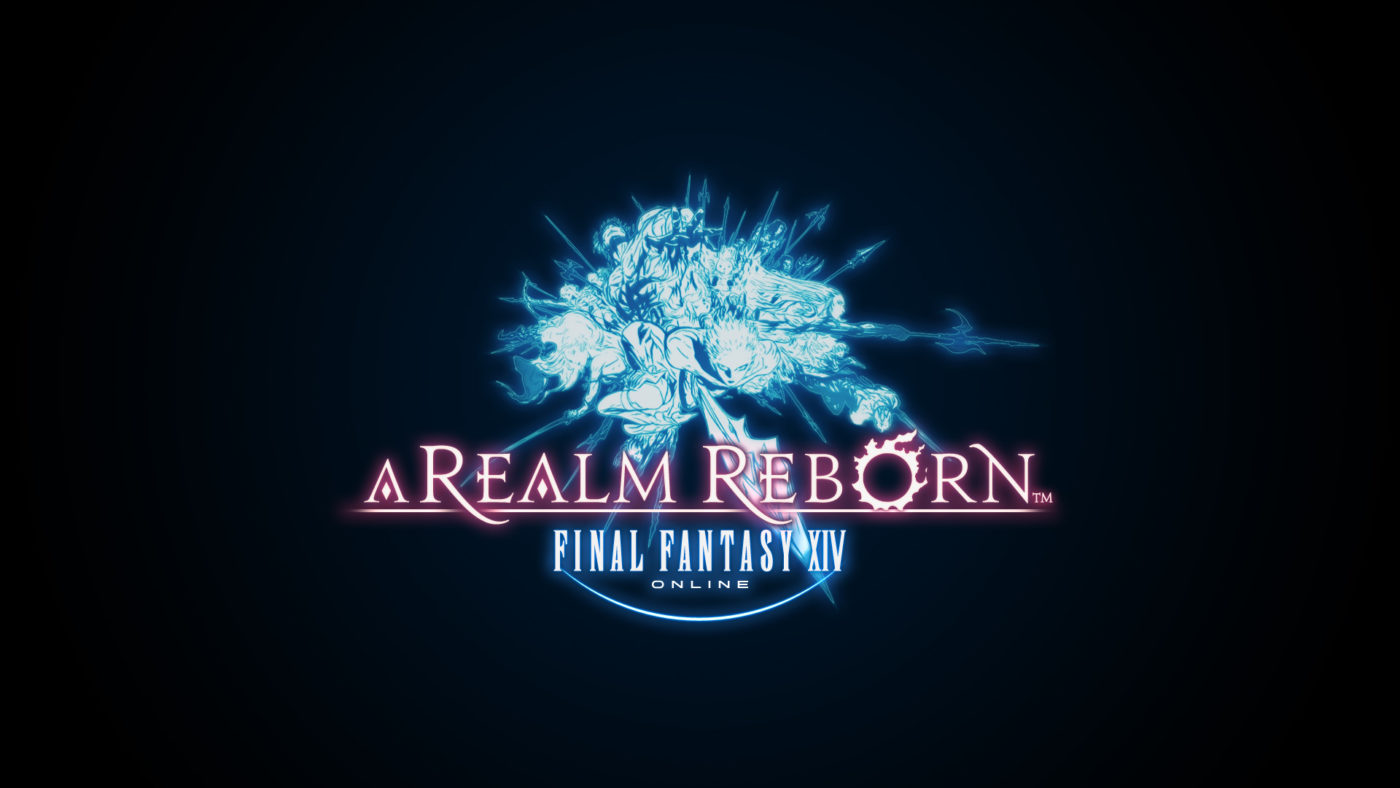 Final Fantasy XIV: A Realm Reborn is coming to the PlayStation 4 on March 14 and Square Enix has a new trailer showing off 1080p footage of the game running on the console.

On the official PlayStation Blog, the studio has also put together a list of need-to-know info regarding the game’s upcoming beta and how to transfer from the PS3 to the PS4. Check out all the details below:

The transfer service is scheduled to begin Friday, April 11th, 2014. Please be aware that after transferring to the PS4 you’ll be unable to play the PS3 version using your existing copy. Users who wish to play using both the PS3 and PS4 are required to purchase the PS4 version separately. Users who own multiple service accounts for the PS3 can transfer all accounts to the PS4. Users transferring their accounts will have access during the early access period, scheduled from April 11th to the 13th. Please note: to transfer your PS3 account, you must have logged into it from a PS3 at least once.