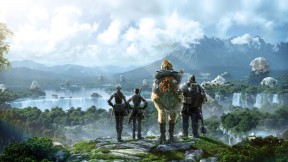 The Road to 30: A Leveling Guide for Final Fantasy XIV News 3

News 3 With the recent launch of Final Fantasy XIV for PS4, now is as good a time as any to join the realms of Eorzea. The player population is very high and with new servers opening up such as Jenova, you won’t feel as if you’re much lower on the totem pole than other players in […] 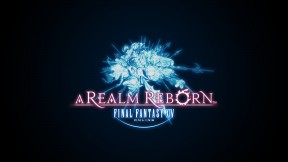 News 11 Initially launched in September 2010, Final Fantasy XIV was rife with bugs and glitches, awful UI, an inadequate amount of quests, and an economic system that made trading and crafting wares an absolute nightmare. With the game universally panned by critics and gamers from all corners of the globe, Square Enix shut down servers in […]

News 3 Final Fantasy XIV: A Realm Reborn is coming to the PlayStation 4 on March 14 and Square Enix has a new trailer showing off 1080p footage of the game running on the console. On the official PlayStation Blog, the studio has also put together a list of need-to-know info regarding the game’s upcoming beta and […]