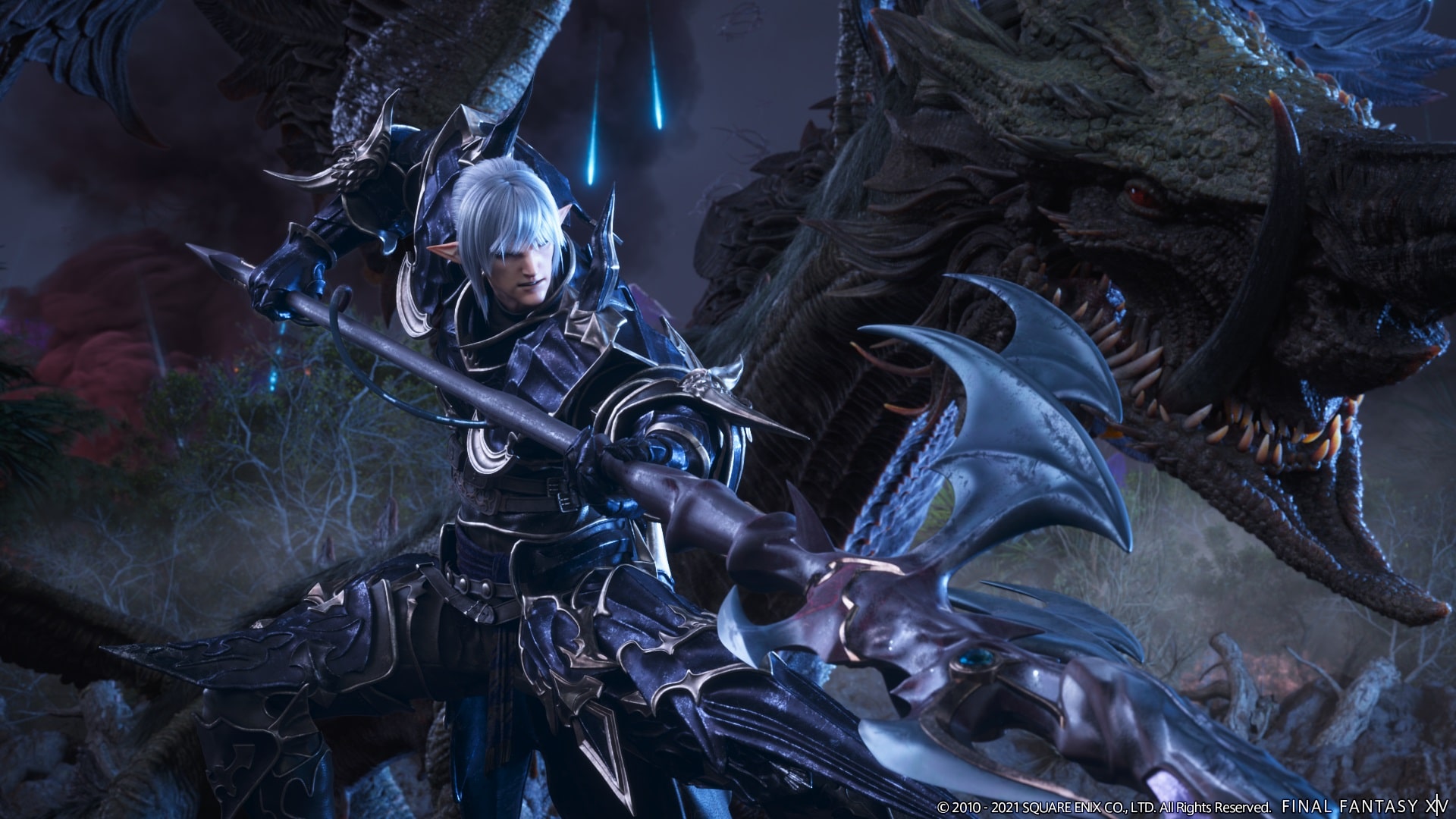 Those looking forward to more Final Fantasy XIV content later this year, you’ll be glad to know that Square Enix has revealed the Final Fantasy XIV roadmap for 2021! Not only that, but the PC benchmark for the Endlwaker expansion has been revealed as well.

As for the Final Fantasy XIV Endwalker benchmark, there’s a new trailer and details about that too!

The benchmark software also features an updated character creator feature, which includes the option to create male Viera characters: a new playable race to be added in Endwalker. The appearance data of characters created through the benchmark can also be saved for use in the retail version of the game or selected as the character to appear in benchmark cutscenes.

For more on the PC benchmark, head on over here.

Report: Lost Judgement Might be the Last Game in the Judgement Series Due to Contractual Disagreements