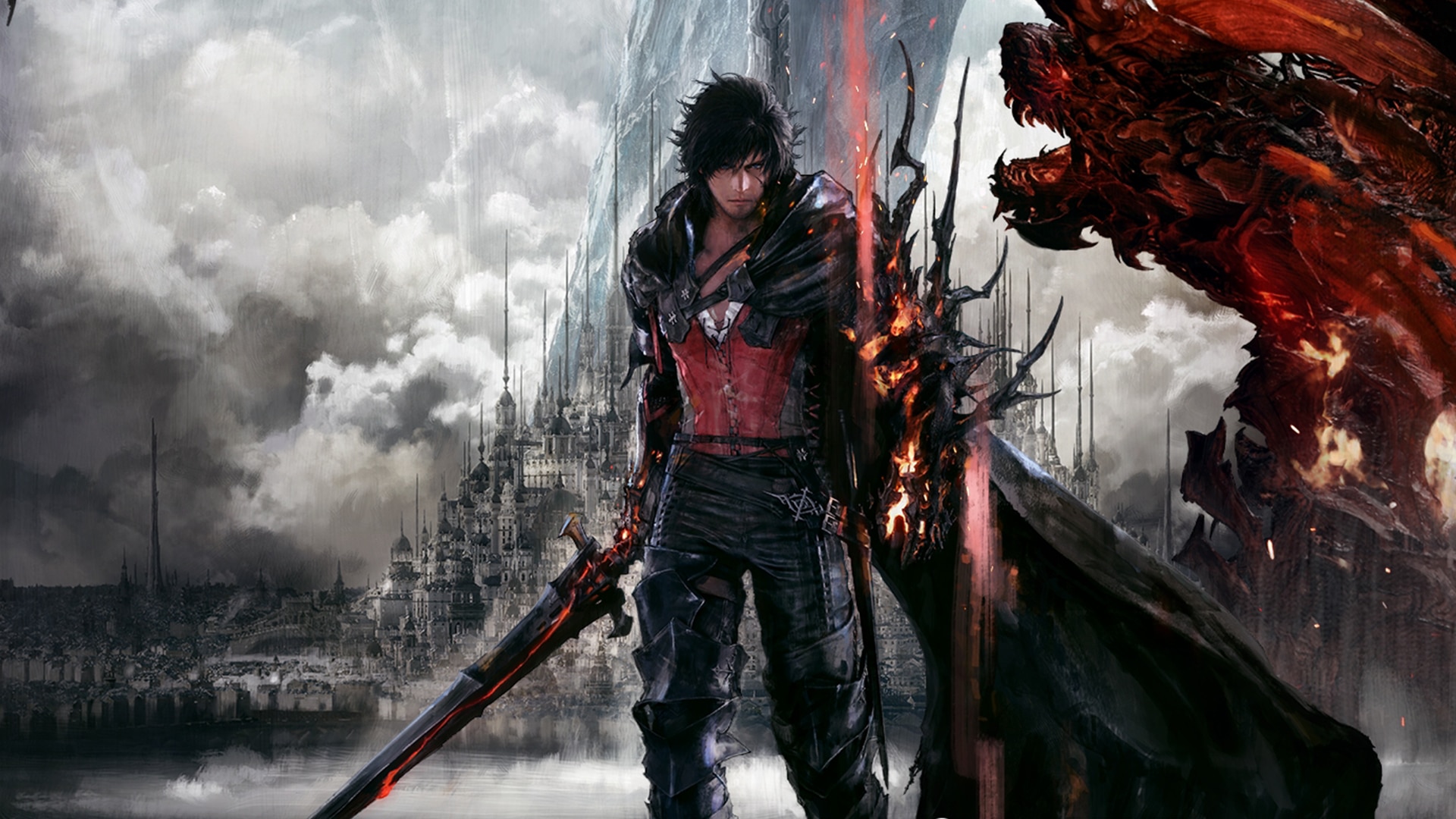 Those looking forward to new info regarding Final Fantasy XVI, you’ll have to continue waiting. While Square Enix promised more info about the game will be revealed this 2021, the on-going global COVID-19 pandemic has thrown a monkey wrench into the dev team’s plans, and the new reveal plan is set in spring of 2022!

This was announced by Final Fantasy XVI Producer Naoki Yoshia who penned a letter to fans apologizing for the no-show this year.

While this is definitely a bummer for those who want to know more about the franchise’s mainline sixteenth entry, it’s hard to blame the devs, as the on-going pandemic has made work harder for almost everyone, and that includes game development.

Final Fantasy XVI (or Final Fantasy 16) is set in the fantasy world of Valisthea,where the people live comfortably thanks to mountains of crystal called the Mothercrystals. The world is controlled by six factions: the Grand Duchy of Rosaria, the Holy Empire of Sanbreque, the Kingdom of Waloed, the Dhalmekian Republic, the Iron Kingdom, and the Crystalline Dominion. A central part of the plot are the Eikons, summoned monsters controlled by or manifesting through humans called Dominants.[1]

The main cast includes Clive Rosfield, Joshua Rosfield, and Jill Warrick. Clive is the firstborn child of the Archduke of Rosaria who embarks on a quest for revenge after tragic events involving the dark Eikon Ifrit. Joshua Rosfield, Clive’s younger brother, is the Dominant of the Eikon Phoenix and heir apparent to Rosaria. Jill Warrick, a woman from the fallen Northern Territories is Clive and Joshua’s foster sister and confidant.[2] Gameplay has Clive fighting using a combination of melee-based sword attacks and magical abilities

You can check out the game’s reveal trailer where we see snippets of gameplay as well as cinematics:

FFXVI has no firm release date yet and is only confirmed for release on the PS5.

Tainted Grail: The Fall of Avalon Has Been Announced Again, This Time as a First-Person Open World RPG