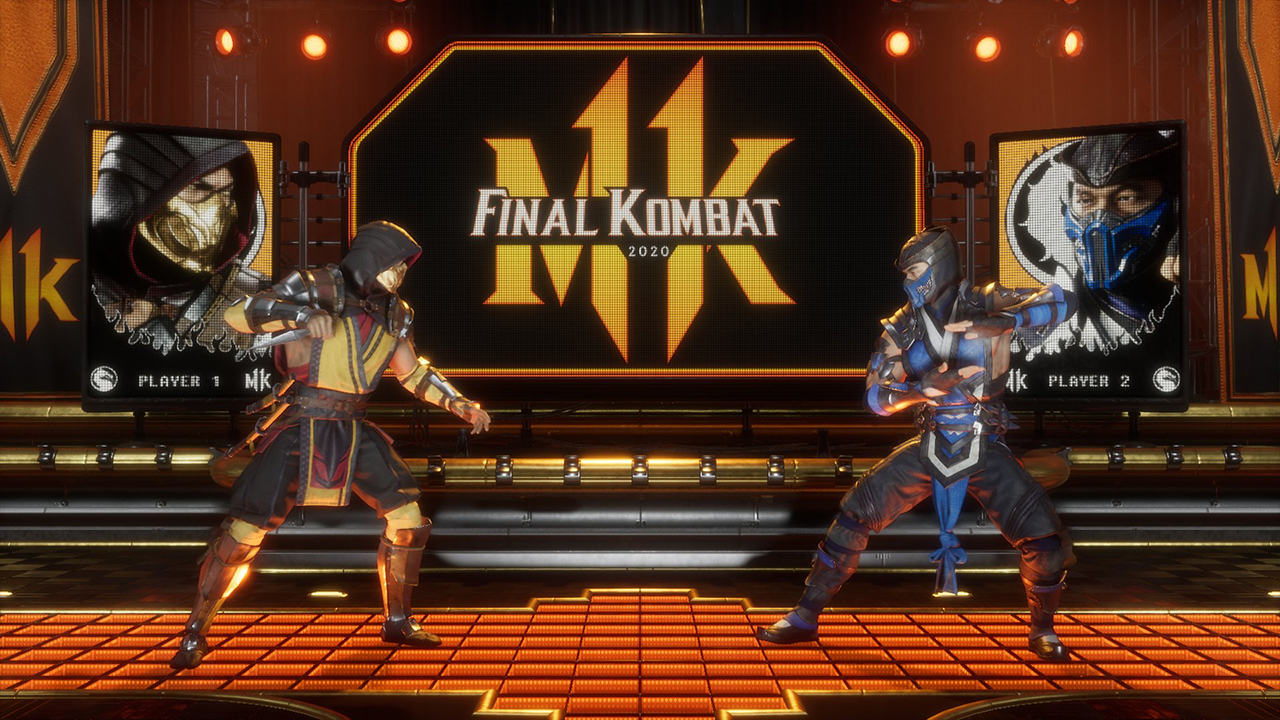 With just two days to go until the Final Kombat Tournament, NetherRealm Studio has revealed that the event will no longer be accepting attendees due to the Coronavirus.

In the lengthy Twitter post, the team highlights the reasoning being protecting the health of staff and attendees from any possible exposure to the virus. The Last Chance Qualifier that is taking place tomorrow has been canceled entirely. The news isn’t at all surprising considering that many gaming events have already been affected, including this month’s GDC which has now been delayed to Summer.

NetherRealm did ensure that the Final Kombat Tournament would still be happening this Sunday, it will just be a whole lot quieter with the absence of the audience.  The team confirmed that everything is on schedule and the stream will proceed as normal. That meaning anyone hoping to get the first look at Mortal Kombat 11 Spawn gameplay will still be able to see it during the event, along with a new trailer for the new Mortal Kombat animated movie.

As for those who had purchased tickets for either the general admission or Last Chance Qualifier, you can get a full refund by contacting mk@intersportnet.com.

Full statement from NetherRealms Studio can be read below

In other NetherRealm Studios news, the original studio behind Mortal Kombat (then called Midway) wanted to make a Star Wars game before the Mortal Kombat series below up.

Nioh 2 Download Size is 36GB, Will Have Day One Patches