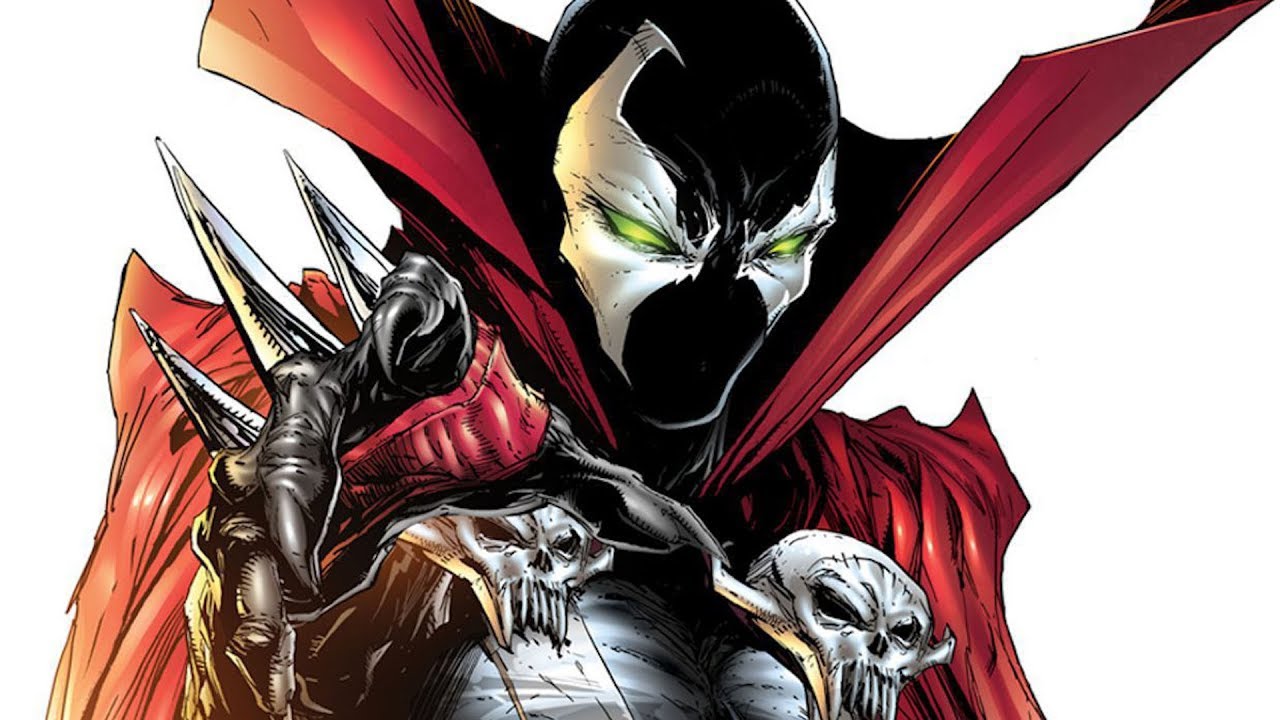 While we already know comic book character Spawn will be in Mortal Kombat 11, we now know exactly when we’ll see actual Mortal Kombat 11 Spawn gameplay! In a press release, Warner Bros. Interactive Entertainment announced that we’re not only going to see Spawn gameplay but even Spawn creator Todd McFarlane himself makes an appearance at the debut!

The Mortal Kombat 11 Spawn gameplay first-look will take place at the MK Pro Kompetition championship finale “Final Kombat 2020” this March 8! Todd McFarlane will also be on hand, as well as Keith David (voice actor of Spawn in Mortal Kombat 11), and more!

If you can’t attend the event, don’t fret. It will be live-streamed, which we’ll put up a video as soon as we can. Stay tuned, as we will have all the new announcements posted! Hopefully, there are a few more surprises in store.