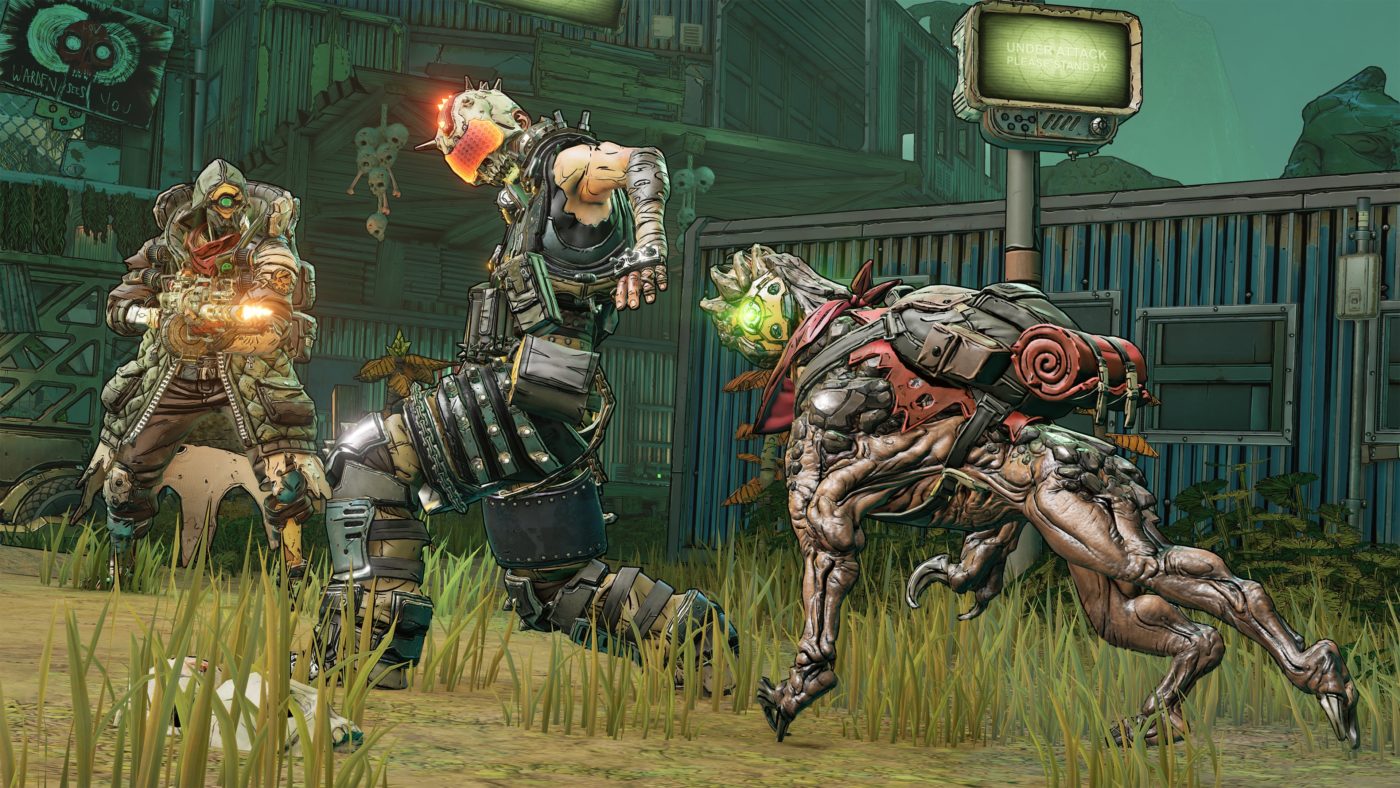 The first Borderlands 3 DLC (downloadable content) will be revealed on the Borderlands show this coming Wednesday (tomorrow). This was announced by Gearbox Software via the official Borderlands 3 Twitter account, where it also mentioned the reveal will happen on 8 a.m. PT, on the studio’s official Twitch.

"Ready to bring down the house, sugar?" Tune in for the reveal of #Borderlands3's first campaign DLC Wednesday, November 20 at 8am PT on https://t.co/qfFciTSVll!

Greg Miller from Kinda Funny will be hosting the show and promises news, reveals and possibly a SHiFT code. He will be joined by Gearbox Software big boss Randy Pitchford as they dive into the new Borderlands 3 DLC content.

Gearbox shared some of the stuff to be revealed tomorrow:

Get ready for a glimpse of your next big adventure, Vault Hunter. On Wednesday, November 20, the full reveal trailer for DLC 1 will be making its big debut at 8:00 AM PST. At the exact same time, the third episode of The Borderlands Show will kick off to deliver more insight into Borderlands 3’s first campaign DLC that’s launching later this year. The Borderlands Show’s regular hosts Greg Miller and Fran Mirabella from Kinda Funny will be joined by none other than President, CEO, and Co-founder of Gearbox Software Randy Pitchford, as they take a look at what’s coming in DLC 1 and discuss other news in the wild world of Borderlands. Make sure you don’t miss this informative interview about the thrilling story, unique environments, and handsome new loot you can expect from this paid DLC.

Also mentioned in the post by Gearbox is that Randy Pitchford will also talk about the big patch coming to Borderlands 3 later this month, which will include the endgame challenge of Takedown at the Maliwan Blacksite, Mayhem Mode 4, and some quality-of-life improvements