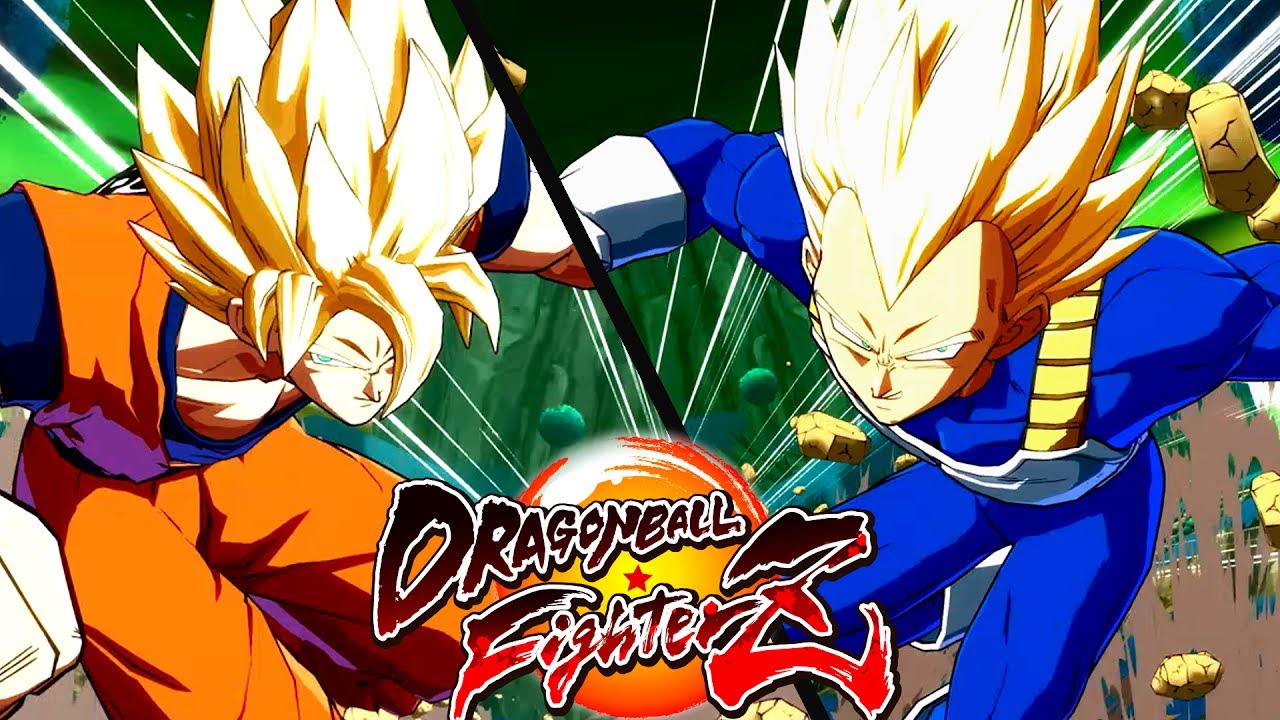 First Dragon Ball FighterZ DLC to Include Broly and Bardock

According to the latest issue of V-Jump, the first Dragon Ball FighterZ DLC will see the arrival of Broly and Bardock! Those not familiar with both, we’ve provided brief descriptions of each below. 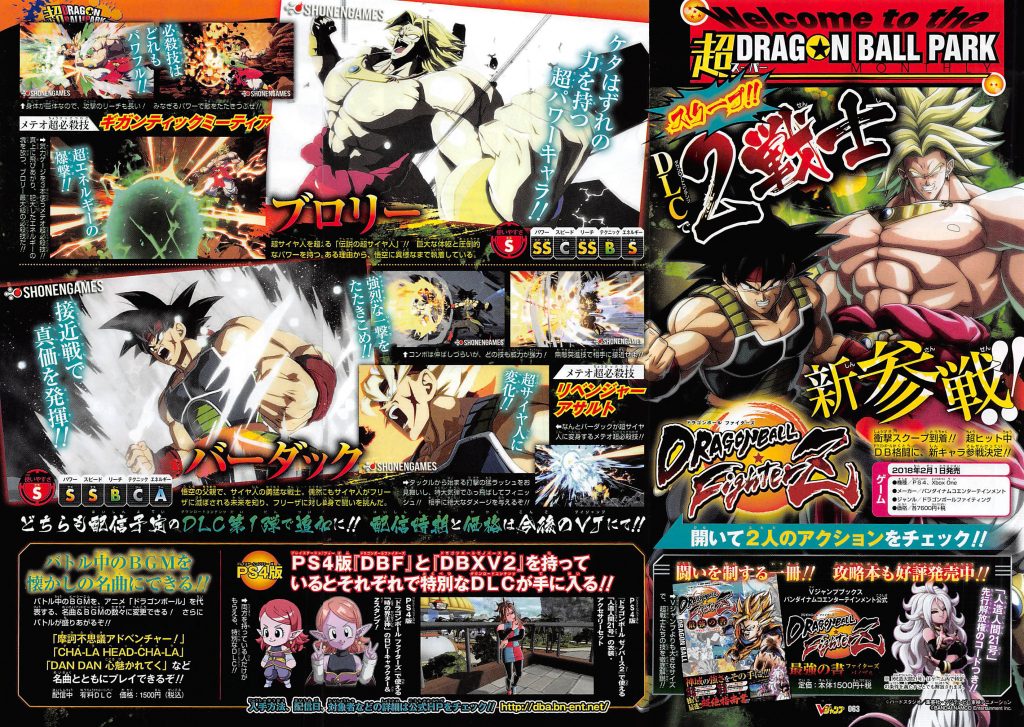 Bardock (バーダック Bādakku) is a low-class Saiyan warrior, the husband of Gine, and the father of Raditz and Goku. He makes his debut as the main protagonist of the 1990 TV specialDragon Ball Z: Bardock – The Father of Goku. Bardock’s childhood until his early years in adulthood is unknown, but he is shown to lead his own squad into battle, and they are very successful in accomplishing their assignments. He is an adept fighter and a devoted Saiyan Army soldier under Frieza’s Force, until he realizes that Frieza plans the annihilation of the Saiyan race.

Bear in mind that Bandai Namco has not made any official announcements, but given we usually find out stuff about these from Japanese-developed games from Famitsu and V-Jump, the chances of this news being legit is quite high.

Are you happy with the first Dragon Ball FighterZ DLC drop or should we have gotten different characters first?