Meet the Monsters and Hunters of Evolve, Turtle Rock’s upcoming 4 vs. 1 multiplayer shooter due out on the PC, Xbox One, and PlayStation 4 this Fall.

The game’s first trailer isn’t in-game footage, but it does a good job showcasing some of the abilities of Hunters Markov the Assault, Griffin the Trapper, Hank the Support, and Val the Medic. It also shows off the fearsome capabilities and size of the mighty Goliath.

Catch the trailer above.

The big question: does it leave you wanting more?

IGN has in-game video footage of both the Hunters and Goliath from first-person and third-person perspectives. It gives you a great idea as to how the game actually looks and how it works. Check out the videos below!

Check out these new Evolve images via Polygon. 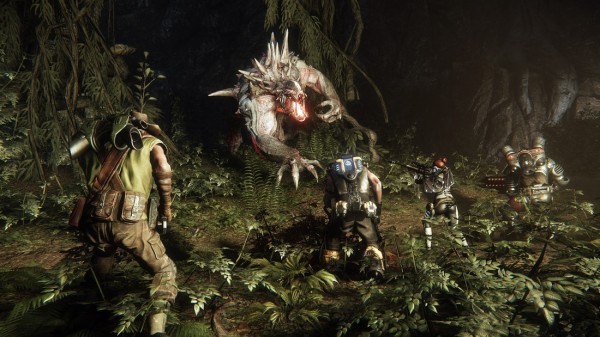 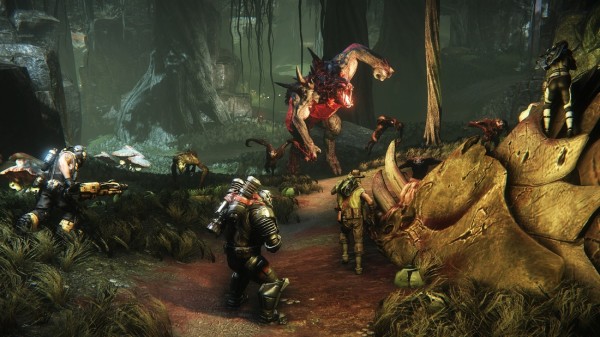 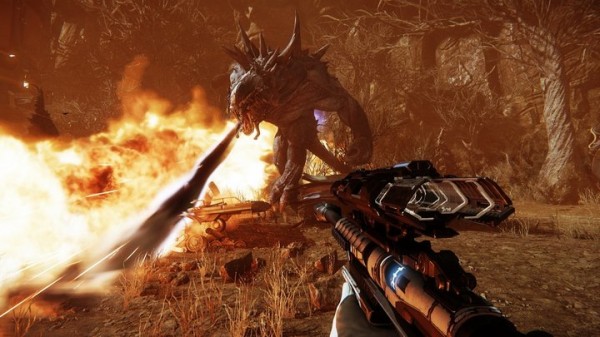 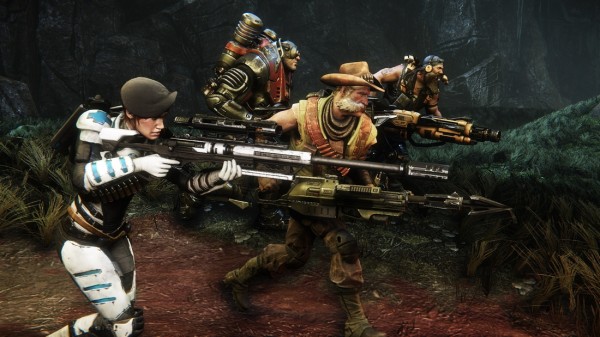 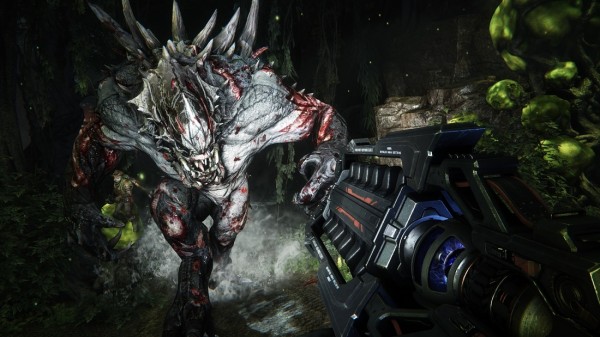 Titanfall Beta News Incoming Tomorrow, ‘There Will Be Signups’