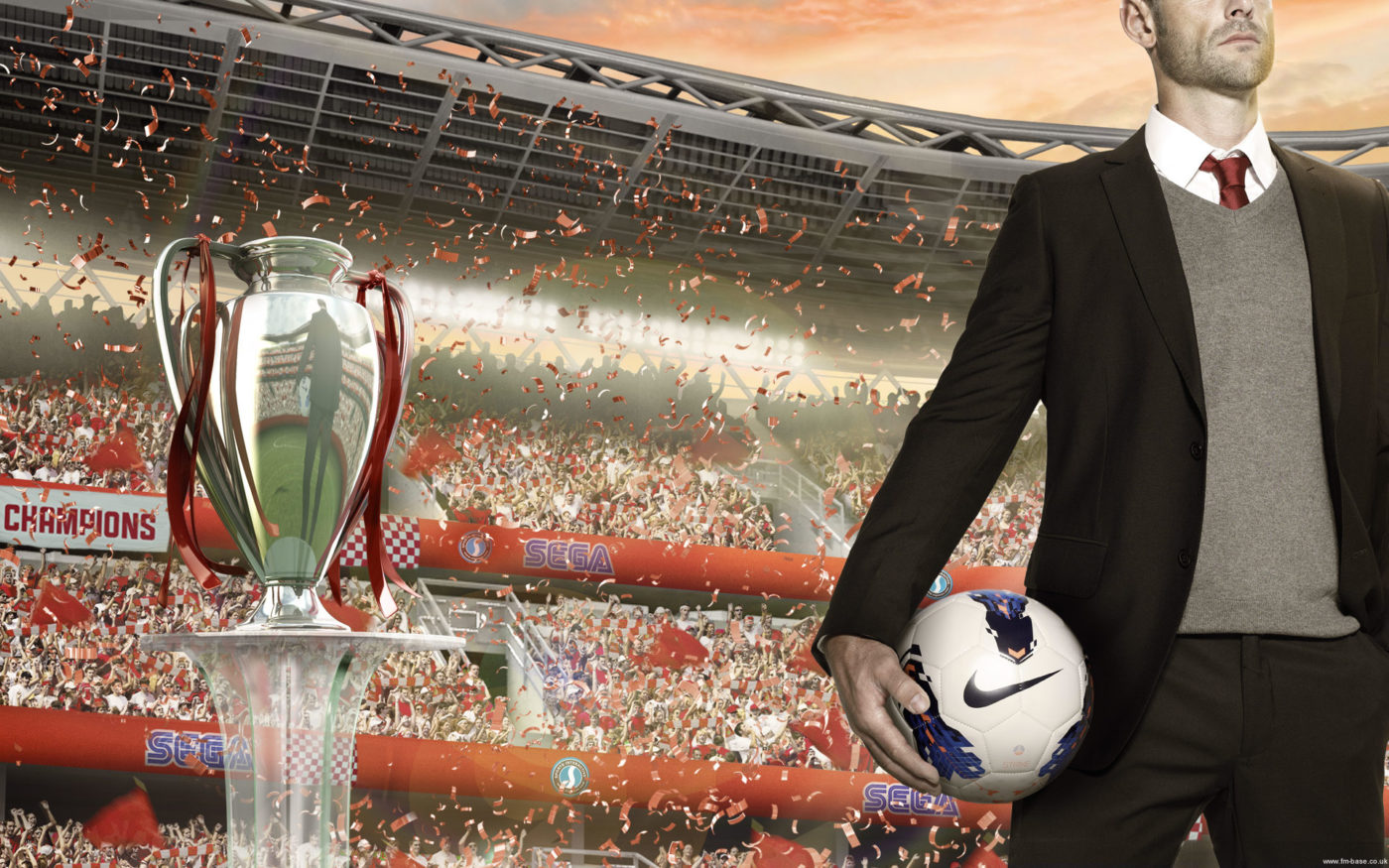 Football Manager is established as the heavyweight sporting strategy series, with each new iteration of the soccer-based management game adding new bells and whistles to a beloved formula. While its community of players is passionate and keen to tell tales of their achievements, the game itself can be an isolated endeavor. Multiple human managers can be added to the same game, but this requires them to be huddled around the same computer.

In 2008, Sports Interactive attempted to solve this problem through the launch of Football Manager Live. This revolutionary game brought users into a game world shared with hundreds of fellow managers. The game world retained the core match engine and interface of the Football Manager series, but very much took this once-isolated game into the multiplayer industry.

These managers were tasked with filling their squad with real players, bidding against one another in an eBay-inspired system in order to secure their desired additions. This added a new layer of intrigue to the standard transfer market process; rather than gauging what the AI considers a player to be worth, managers had to place bids in the hope that they could outbid their contemporaries.

Teams were placed in a tiered system, with promotion and relegation present just as in real life. Unlike most online multiplayer games, which pit players head-to-head against whoever happens to be online, the league structure dictated that matches had to be against specific individuals. These matches were completed through the ‘resolve by’ system, in which players had to complete the game by a deadline rather than arrange to meet online at a certain time.

This gave players the freedom that usually comes with an online mode, while still ensuring that the integrity of the competition format remained intact. These adaptions to the transfer system and fixture list successfully translated one of the great single-player games into the online sphere, with many other games likewise making this transition in the subsequent decade.

Narrative-driven games like Red Dead Redemption and its 2018 successor take the appeal of their vast open world and combine it with multiplayer elements, which is a useful extension for those who have completed the main story. Another traditionally independent pursuit like online bingo is also making the jump to a more communal experience, with Ted Bingo games allowing players to chat with one another as they seek to win prizes. Being able to share in your success with like-minded and supportive individuals increases the feeling of gratification that comes with winning. 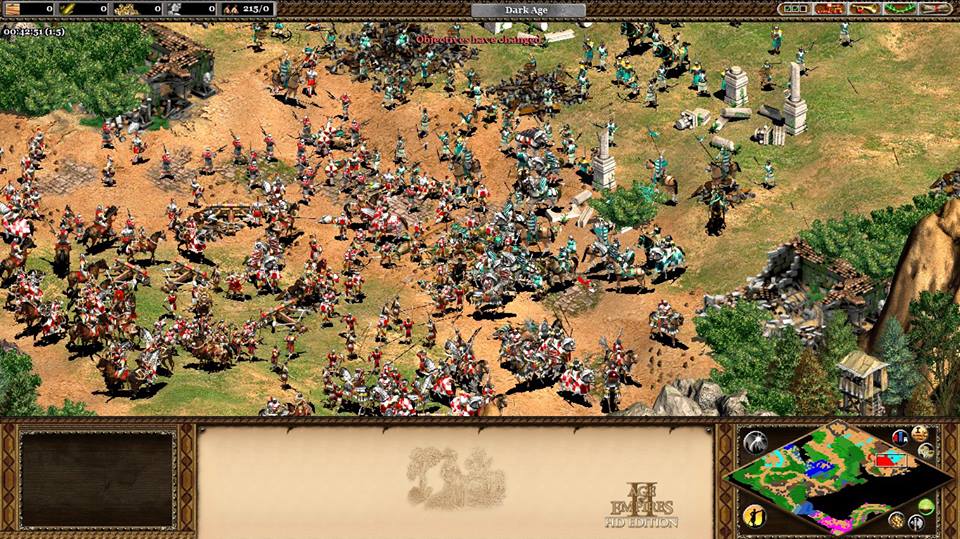 Being able to compete against humans also increases the level of competition in some games. Age of Empires is the definitive military strategy game, but its AI has been criticized for becoming predictable to experienced gamers. As with Football Manager, Age of Empires was classically a single-player immersive endeavor. By introducing multiplayer aspects, players could outwit humans rather than outfox a predictable AI.

Sadly, for those enjoying the tactical elements of the multiplayer mode, Football Manager Live’s servers were shut down in 2011. Gaming in recent years has seen a marked shift towards multiplayer options, with games like Bethesda’s Fallout 76 set as exclusively multiplayer. While FM 2019 does have an online multiplayer element, we’ve yet to see another MMO in this series to carry multiplayer through to its fullest extent.

PS Plus February 2019 Free Games Download Links Now Live, Here Are the Links for All the Games

PlayStation Store Sale for the Week Now Live and Is the Ubisoft Publisher Sale, Here’s the Complete List of Discounted Games