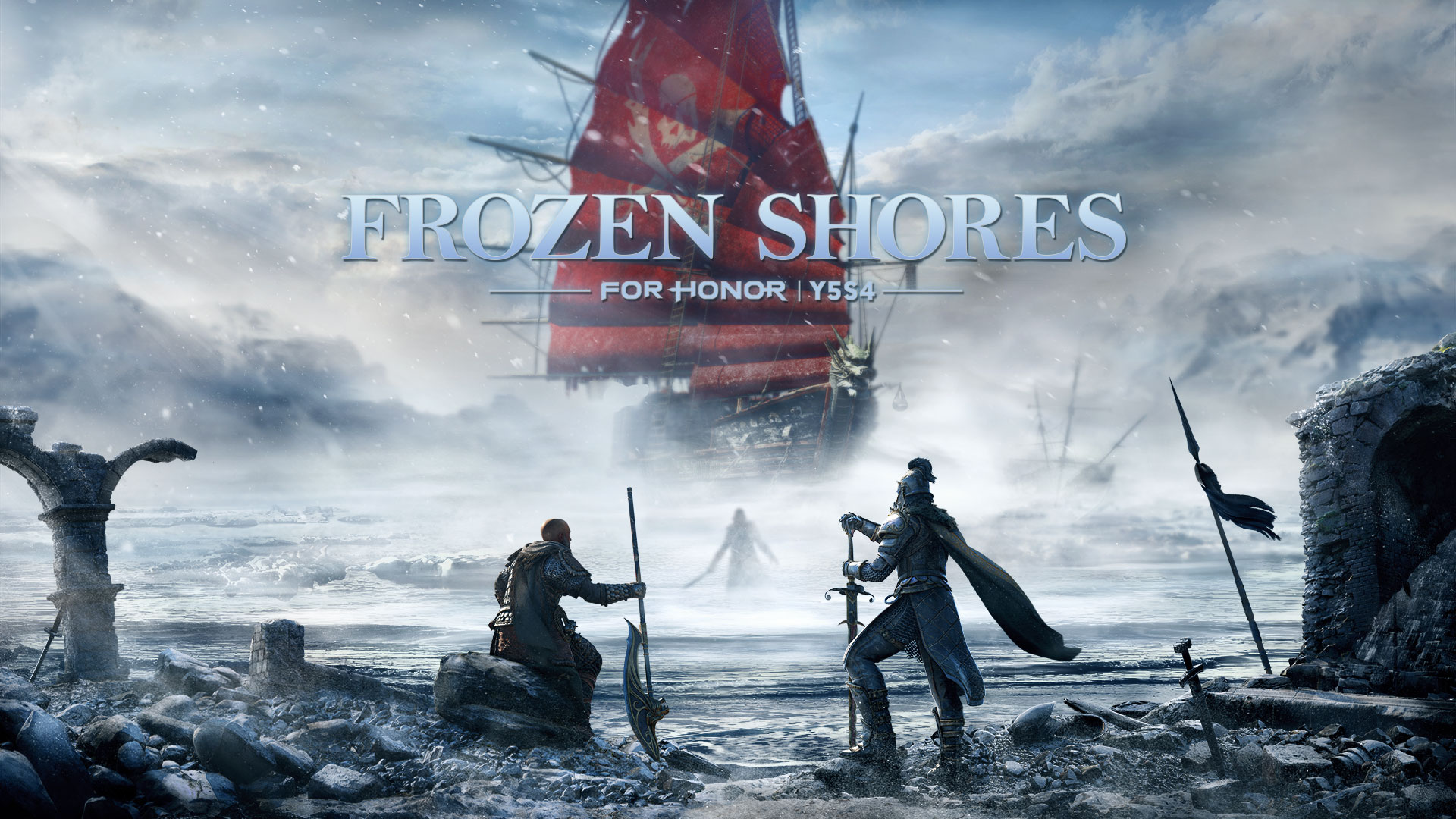 With the game still alive and slashing nearly five years later, Ubisoft has announced the For Honor Y5S4 release “Frozen Shores” date which is coming this early December. The developer also revealed the upcoming content with this latest season, all of which you can read more on below.

First up, check out the story trailer for this upcoming season called Frozen Shores.

A big limited-time event called Frostwind Celebrations is scheduled to go live in For Honor Y5S4, which is detailed below:

From December 9 until December 30, For Honor will offer a limited time event, Frostwind Celebrations. During this event, players will be able to progress through a Free Event Pass and gain access to a multitude of rewards such as a Paired-Emote, new Battle Outfit, an Effect and an Ornament. There will also be weapons available for players to loot. For $9.99, players can purchase a Battle Pass with premium content including new Battle Outfits, Ornaments, Execution, Podium and Effects.

A big title update is also headed to the game in January of next year, as TU2 launches with a new hero and tons of changes and experiences on January 27. The Covenant Games also make a return, allowing players to play the Carousel of Horkos game mode, with rewards including a Battle Outfit and an Ornament as well as an Effect. A Throwback Event, the Black Prior’s Riposte, will also bring back original rewards and weapons.

You can check out more of For Honor via our official archives here.