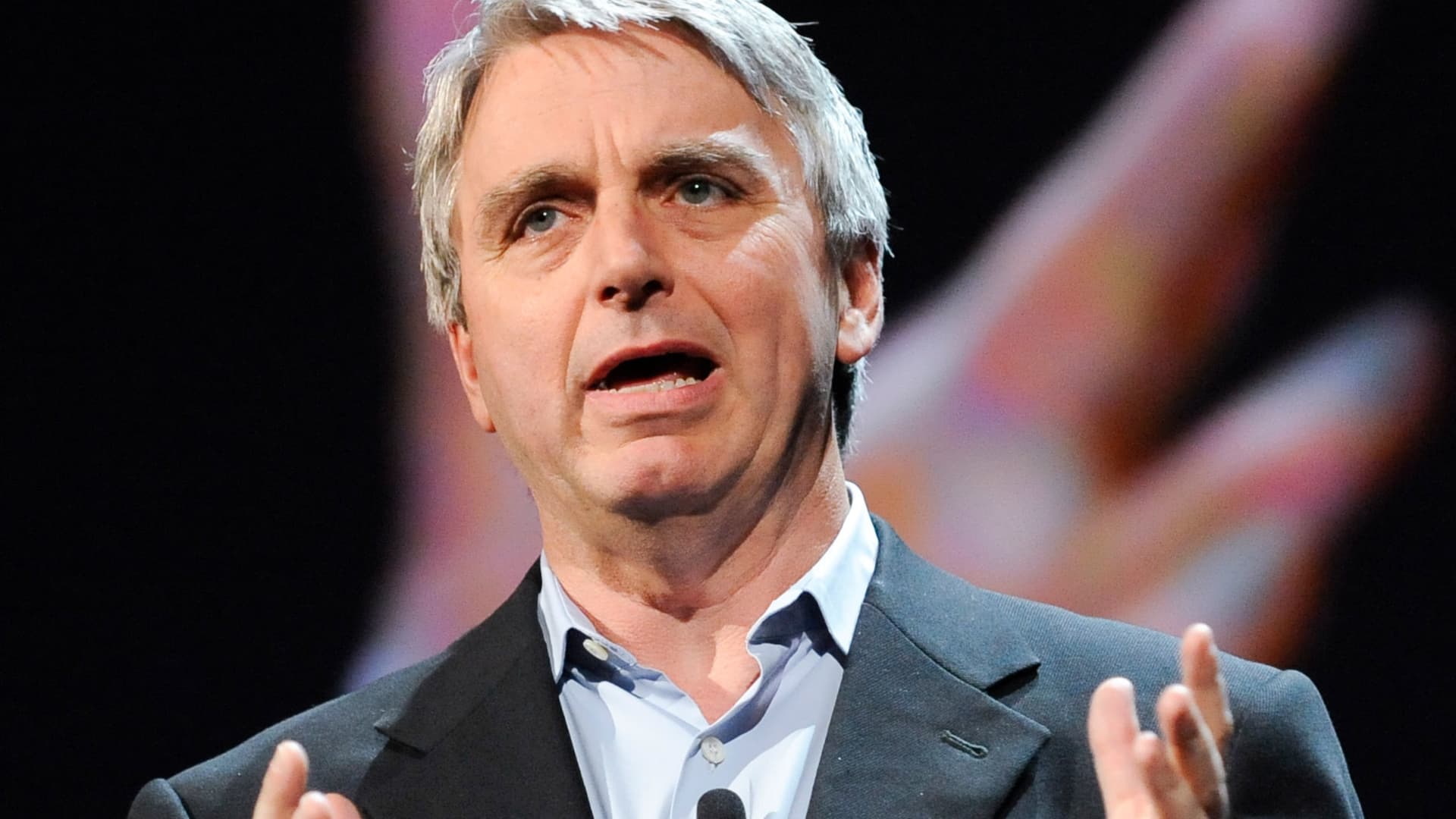 Former EA CEO and current Unity CEO, John Riccitiello, took to Twitter to apologize for some hurtful comments he made last week. However, he doesn’t retract his comments, he simply apologizes for the way he had relayed them and explains them further.

The hurtful comments were made in a statement to PocketGamer.Biz last week. Riccitiello defended the microtransactions monetization model in games and called developers who don’t consider using the model the ‘biggest f****** idiots’. You can read the full statement right here.

In the new Twitter statement, Riccitiello went on to explain his comments saying that he has great respect for game developers, he understands most developers simply want people to play their game, but also that other developers want people to spend money in-game to make a living and that “both of these motivations are noble.”

To our friends in the #unity community, I owe you this— pic.twitter.com/llJUL1LwXS

“If I had been smarter in choosing my words I would have said just this.. we are working to provide developers with tools so they can better understand what their players think, and it is up to them to act or not, based on this feedback,” said Riccitiello.

The response to John Riccitiello’s apology has so far been mixed, with some arguing that it is not enough. One thing is for certain, microtransactions seem to still be an ever highly controversial topic in the gaming industry.