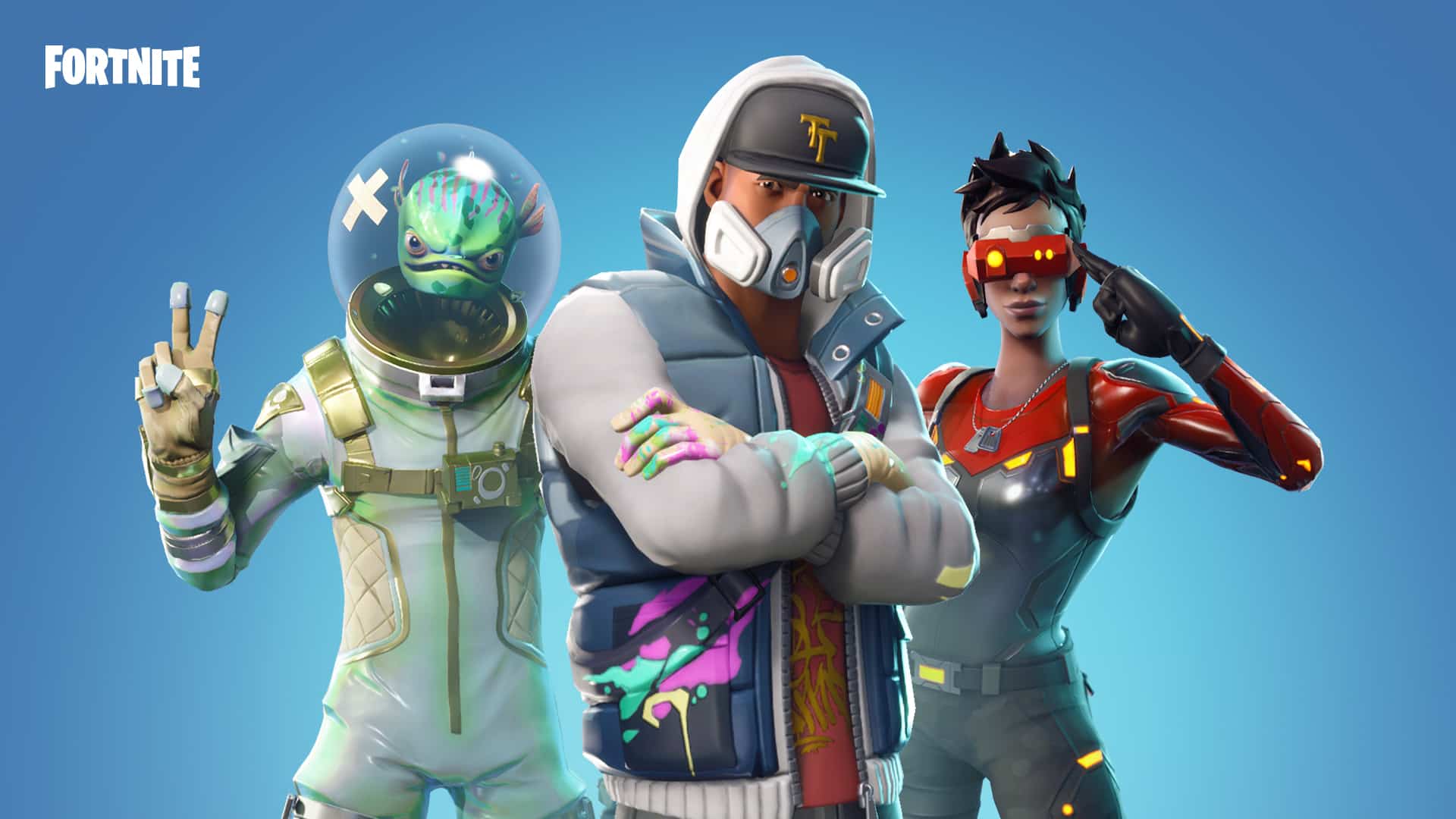 Epic Games has detailed the Fortnite 4.4 Content Update patch notes, which include the new Stink Bomb, as well as other changes to both Battle Royale and Save the World.

Survive the countdown! The Storm Circles give players more room to hunt down opponents. The final circle triggers a countdown timer; when the time is up, the team with the most players remaining wins. In this LTM, teams can tie for the Victory Royale!

In other Fortnite news, the game is now available on Nintendo Switch, players managed to reach the spawn island using a shopping cart, and the shotguns were hit hard with a nerf.