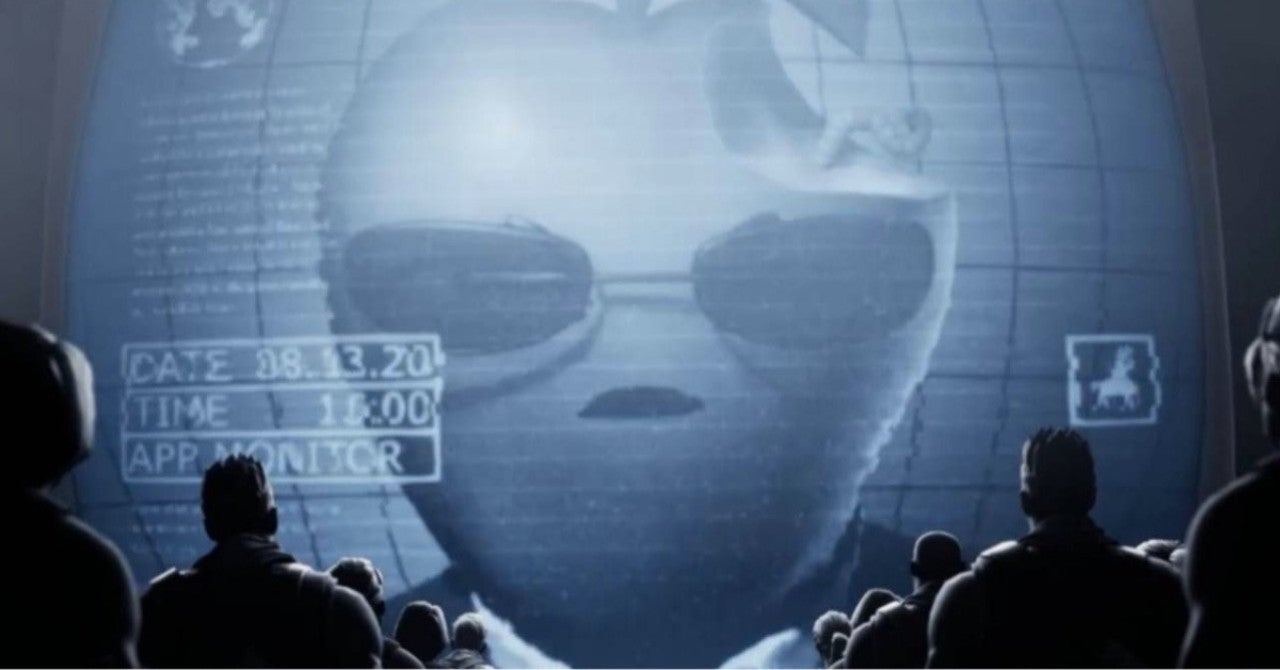 Apple users who are Fornite fans will probably have to get their fix of the game elsewhere for now. Fortnite has been blacklisted from the Apple ecosystem until the exhaustion of court appeals — meaning it could take five years before you see the Epic Games title on iPhones or iPads again.

With the Apple vs Epic Games lawsuit recently concluding, Fortnite has been blacklisted by Apple and won’t be making a return any time soon until the ruling changes with the court.

In a series of tweets released by Tim Sweeney, the Epic Games CEO has denounced the move to blacklist their game and said that “Apple lied” in promising to “welcome Epic’s return to the App Store if they agree to play by the same rules as everyone else.

Apple lied. Apple spent a year telling the world, the court, and the press they’d "welcome Epic’s return to the App Store if they agree to play by the same rules as everyone else". Epic agreed, and now Apple has reneged in another abuse of its monopoly power over a billion users.

Following those tweets made by Sweeney, Apple responded in a statement released by their legal team that the company has exercised its discretion not to reinstate Epic until the case is resolved.

Following that decision, Mr. Sweeney has publicly said that Epic “[w]ouldn’t trade [an alternative payment system] away to get Fortnite back on iOS.” In light of this and other statements since the court’s decision, coupled with Epic’s duplicitous conduct in the past, Apple has exercised its discretion not to reinstate Epic’s developer program account at this time. Furthermore, Apple will not consider any further requests for reinstatement until the district court’s judgment becomes final and nonappealable.

In related news, a court document was released that revealed how much Epic paid developers for free games and you can read about that here.