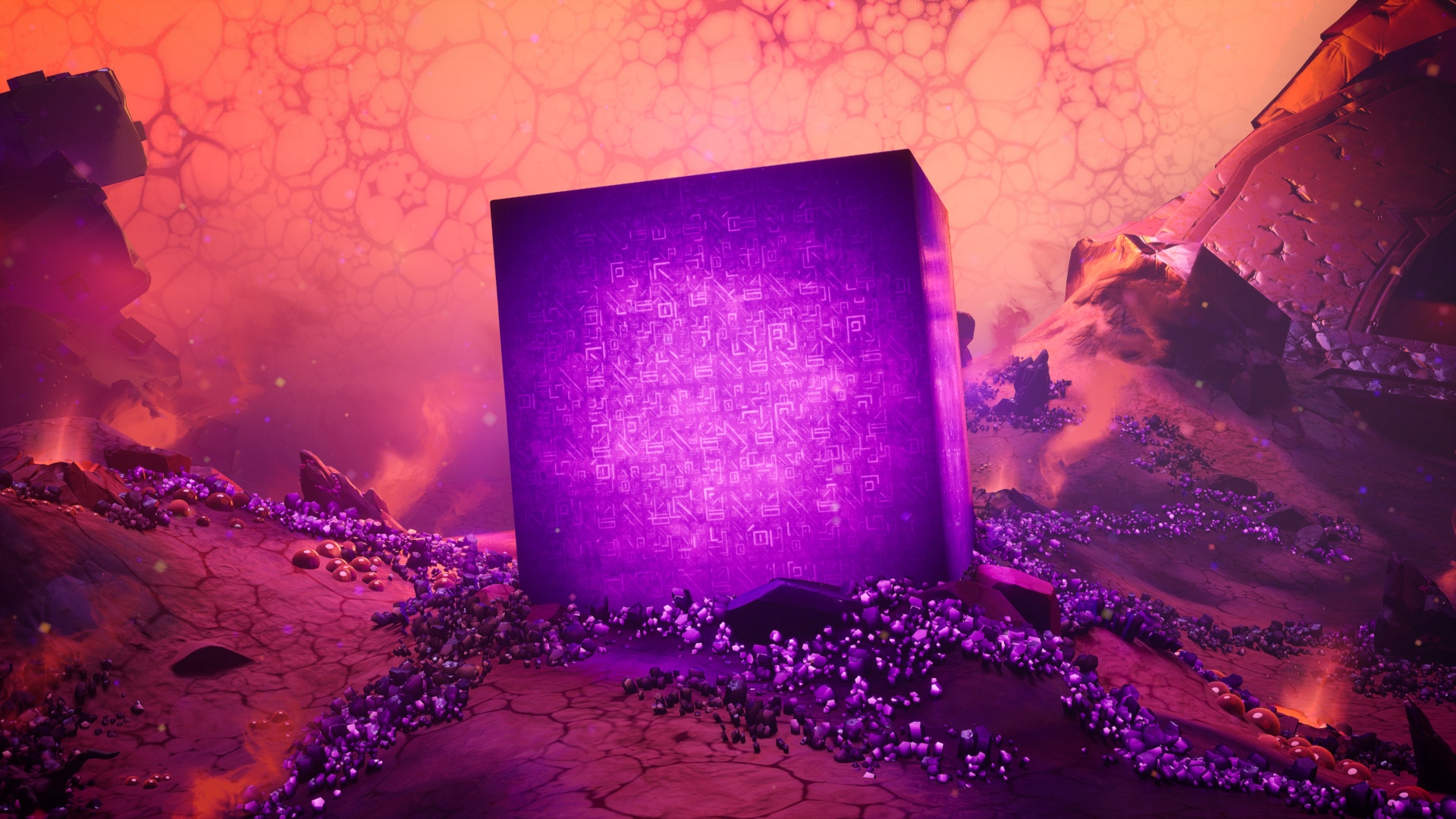 With today’s Fortnite update, not only are players getting a new event alongside the new items, but there’s a new map too! Thankfully, thanks to dataminers, we have our first look at the Fortnite Chapter 2 Season 8 map! There’s also a new Battle Pass as well. 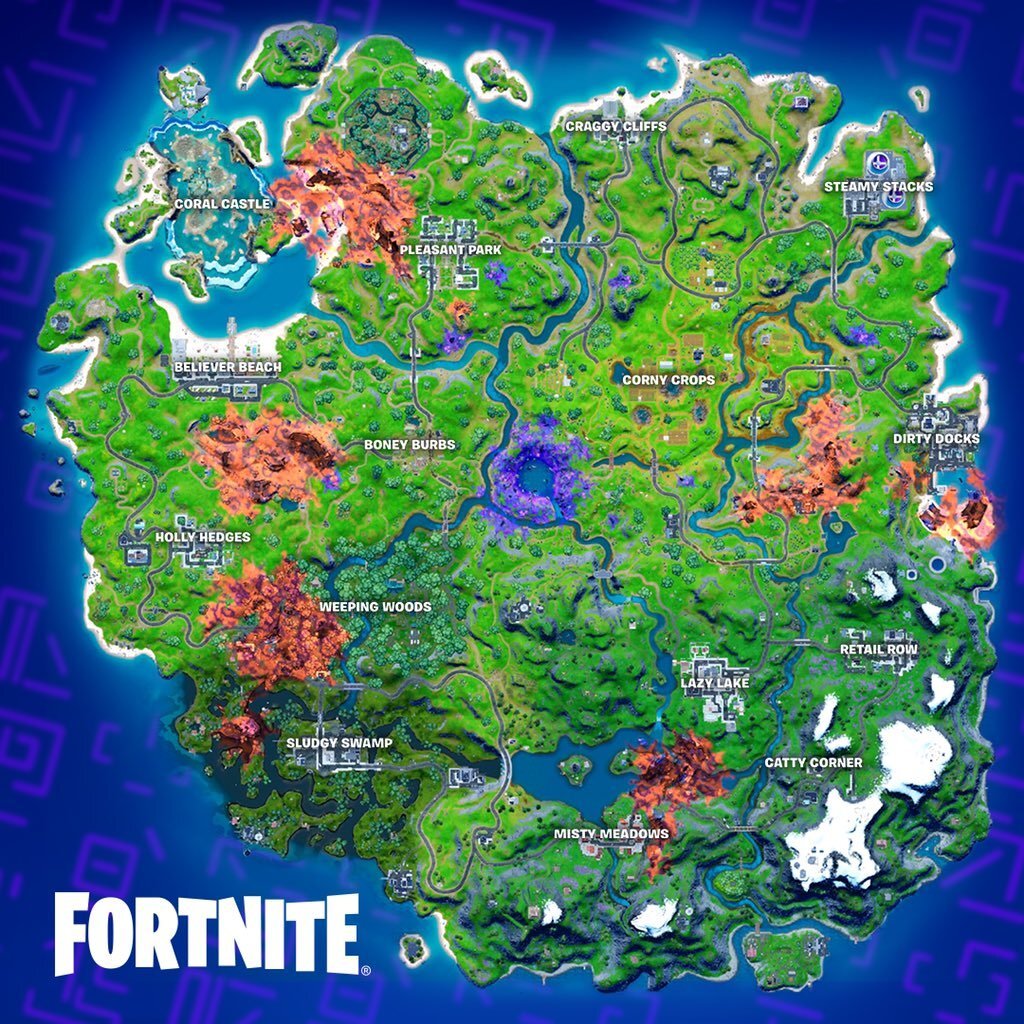 Just what should we expect from Chapter 2 Season 8? Here’s a synopsis from Epic Games:

A new war takes shape. Ready your defenses and cross into The Sideways. After the Alien Mothership’s destruction, the Cubes crash-landed on the Island. They’ve begun spreading corruption, as well as portals to the dark, monster-filled “Sideways.” Fight for the survival of the Island… before it’s too late

In addition to that, there’s the new Battle Pass trailer as well. Check out what players can obtain from getting this season’s Battle Pass.