A Fortnite comet has been spotted soaring through the in-game sky. Many Battle Royale players have grown fascinated by the meteor, which has inspired theories about what it could mean. A number of users think that the comet is coming to take out Tilted Towers, the most popular landing area, and there’s some evidence to back this up.

A screenshot taken by Diam0ndLuke shows the comet glowing brightly in the sky: 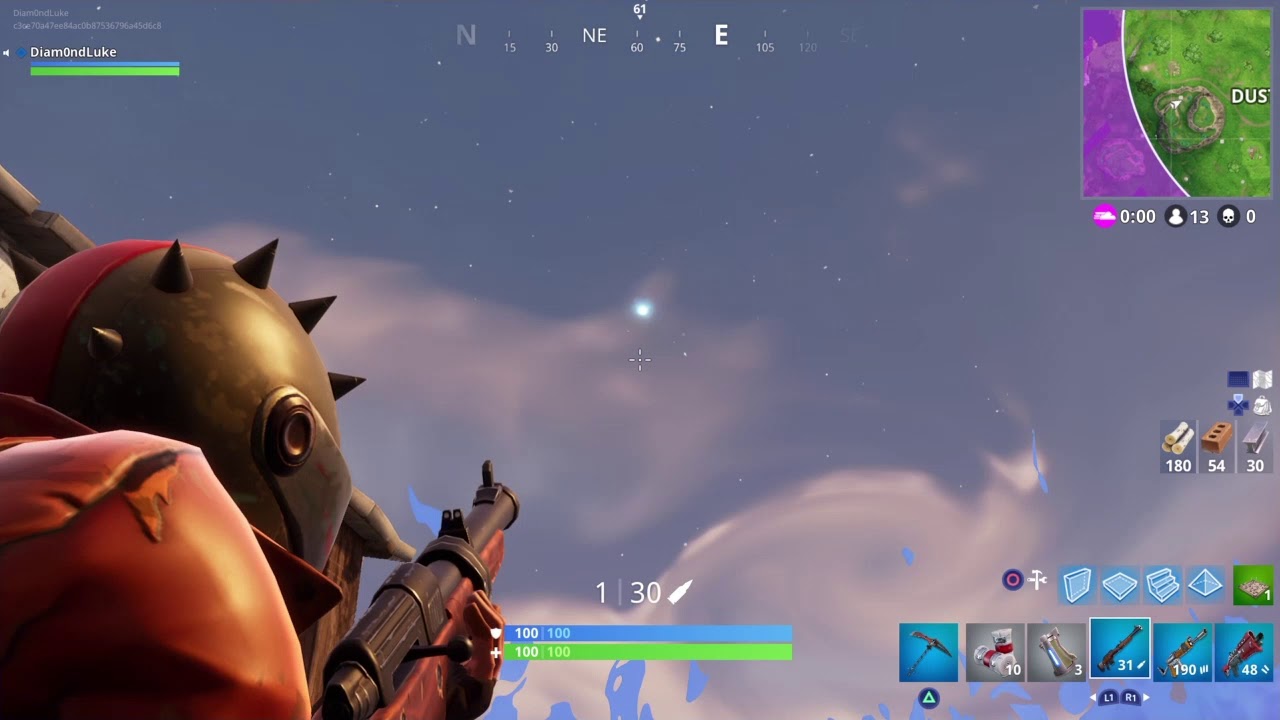 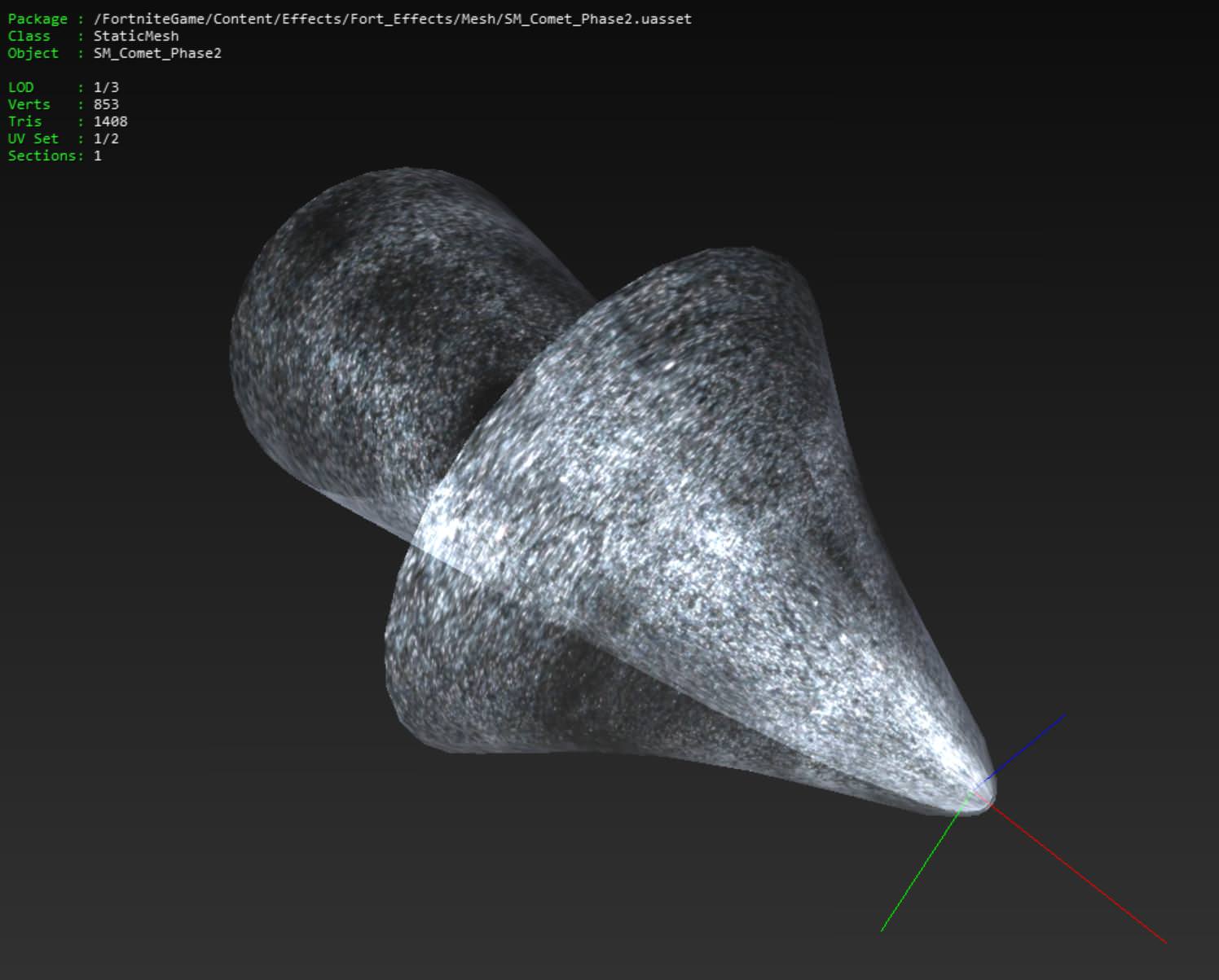 The comet is linked to Tilted Towers, as the rumbling it emits seems to include a secret message. When Morse code is applied to the rumbling sequence, the message “SOS D 5 418” is deciphered. “SOS” is the call for help, “D5” is where Tilted Towers is located on the map, and “418” could refer to April 2018.

Will Epic Games be taking out Tilted Towers with this comet? Or, is this all an elaborate April Fool’s Day joke? I guess we’ll find out soon enough!

In other Fortnite news, the game’s April Fool’s Day event was subtle yet fun, there’s a Boogie Down contest that rewards players with their own custom in-game emote, and a new Battle Royale vending machine item has been spotted.