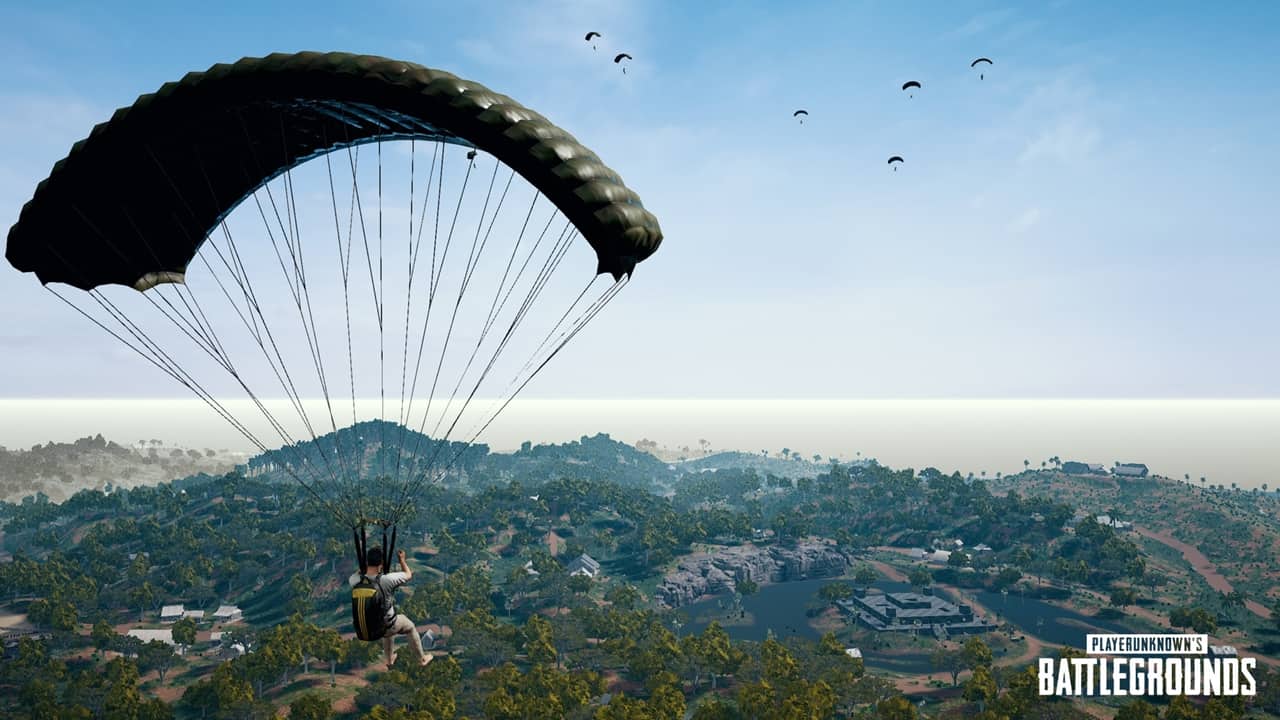 PUBG Savage Map Available Next Week… but There’s a Catch

The new PUBG Savage map is set to launch on the PC test servers next week, giving players a new environment to do battle on. The Savage 4×4 map is four times smaller than the existing Erangel and Miramar maps, but still holds the same player count. This should make for a chaotic gameplay experience!

Unfortunately, not all players will have access to the new PUBG Savage map, as PUBG Corp. is keeping access closed to those with keys. These keys will be given out on the official PUBG social media channels, with more information being posted on April 2.