With Treyarch officially confirming this year’s entry as Call of Duty: Black Ops IIII (which we’ll refer to as Black Ops 4 since it seems more logical to do so), a lot of people (including us here at MP1st) are understandably very excited given Treyarch is undoubtedly the A-team when it comes to Call of Duty developers.

Having said that, here are the top five features or stuff that we want implemented in Call of Duty: Black Ops 4! 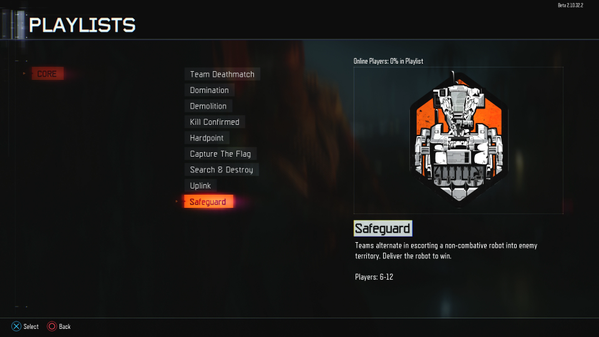 Remember One in the Chamber? Uplink? Wager matches? Team deathmatch and the like are fine and all, but we want some variety. Sure, Call of Duty: WWII had its own new mode in “War,” but it’s not the same (no scorestreaks, etc.).

Speaking of which, given the rumors floating about, will Black Ops 4 Battle Royale be a thing? I wouldn’t be surprised if it is! While the discussion whether Call of Duty should jump in the battle royale pool is a different matter altogether, the point stands: we want more varied game modes!

No Loot Crate-Gating of Weapons 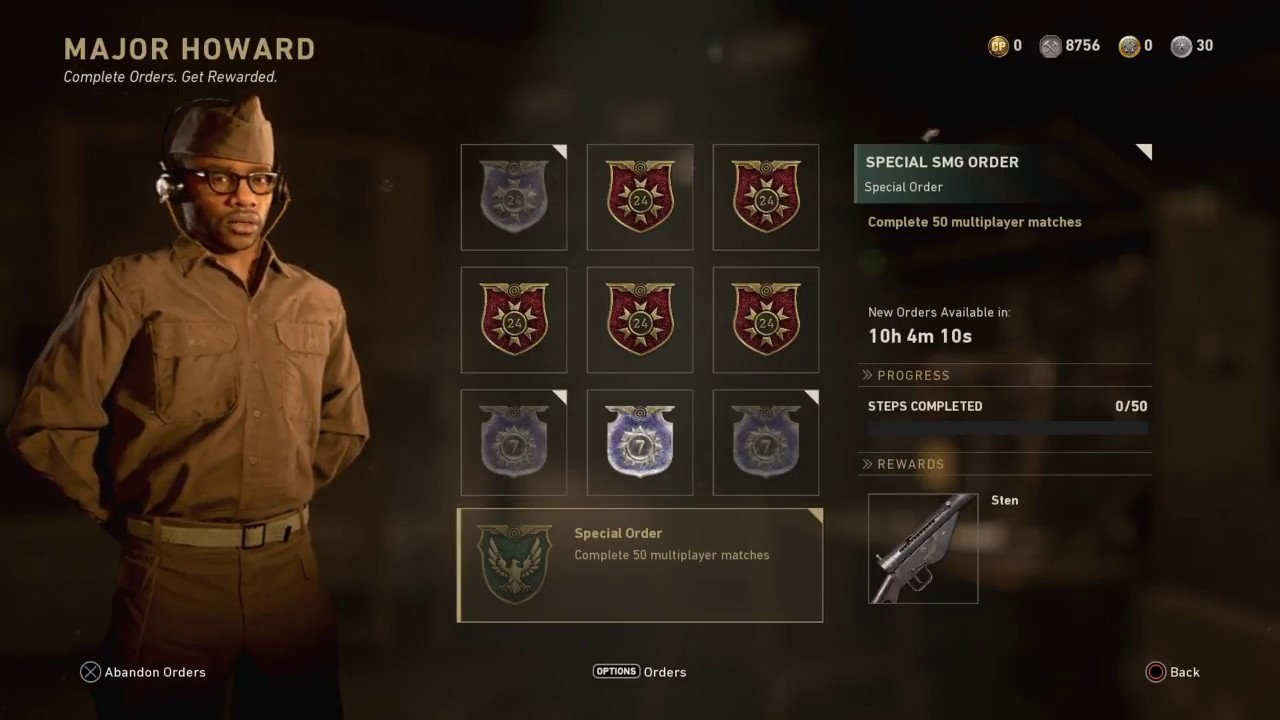 Say what you want about Call of Duty: WWII, but it at least had the right mindset in offering new weapons. Sure, they can be obtained by loot box mining (buying a ton of loot boxes with real world money), but they can also be obtained via Contracts and challenges.

Black Ops 3 was a fantastic game that had loot box-only weapons coming out of its ears! This ruined the experience for a lot of people, and we won’t want it happening again. 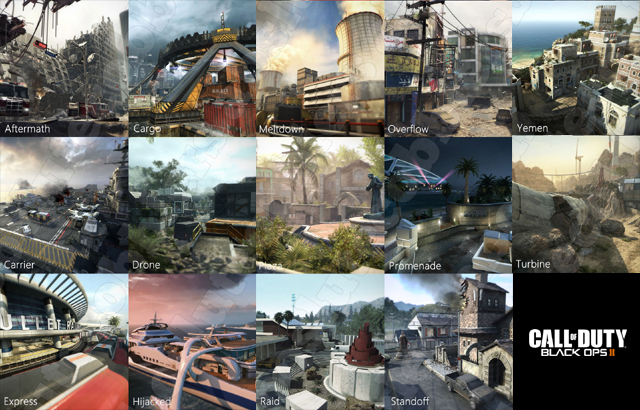 While some people might not cringe at the thought of another set of maps with three-lanes, Treyarch should find a perfect balance of that (for eSports), and having varied ones to shake things up. Sure, we want it balanced as well, but give us some variety, Treyarch! 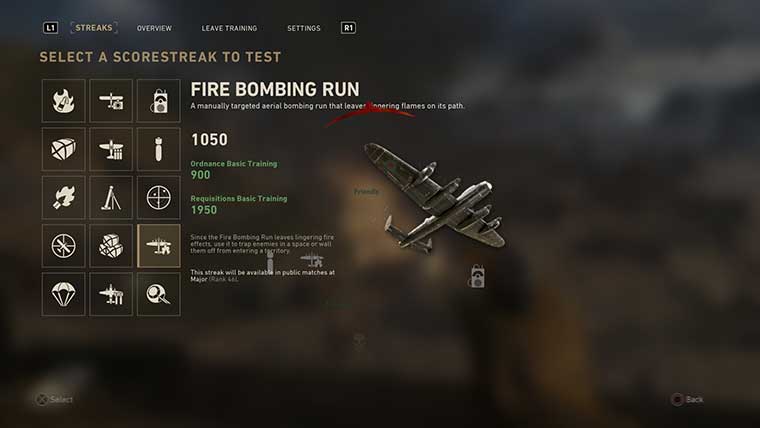 We’re expecting the UAV, Counter-UAV and such to appear as scorestreaks in Black Ops 4, but we  want more! Nothing too crazy, but nothing too tame and lame like the ones in COD: WWII either. If there’s a studio who can add variety to scorestreaks, it’ll be the studio that implemented motherfucking dogs as a form of killing machines. 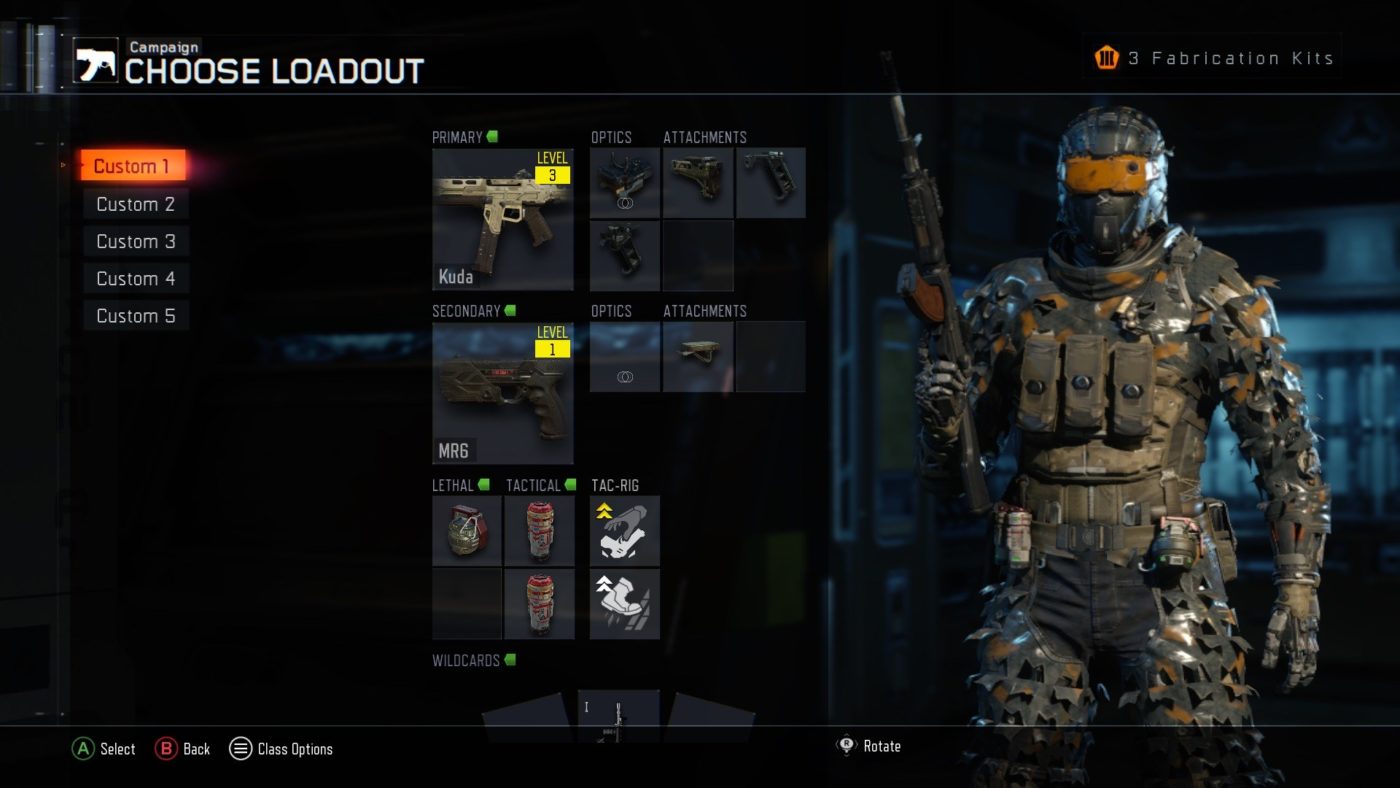 If there’s one thing I personally didn’t like in COD: WWII, it’s how limiting each loadout feels. There’s a reason why Treyarch’s Pick 10 system was liked by a lot of people — it just works! Who doesn’t want to be able to customize their loadouts down to the last perk, grenade or gun attachment, right?

I wager, we’re going to see Pick 10 back, or some form of it. Otherwise, it’s going to be another long 12 months.

Well, there you have it! What features do you want to see in Black Ops 4? Either old ones or new ones? Let us know in the comments, folks!

No Man’s Sky Xbox Version Revealed Alongside “NEXT” Expansion