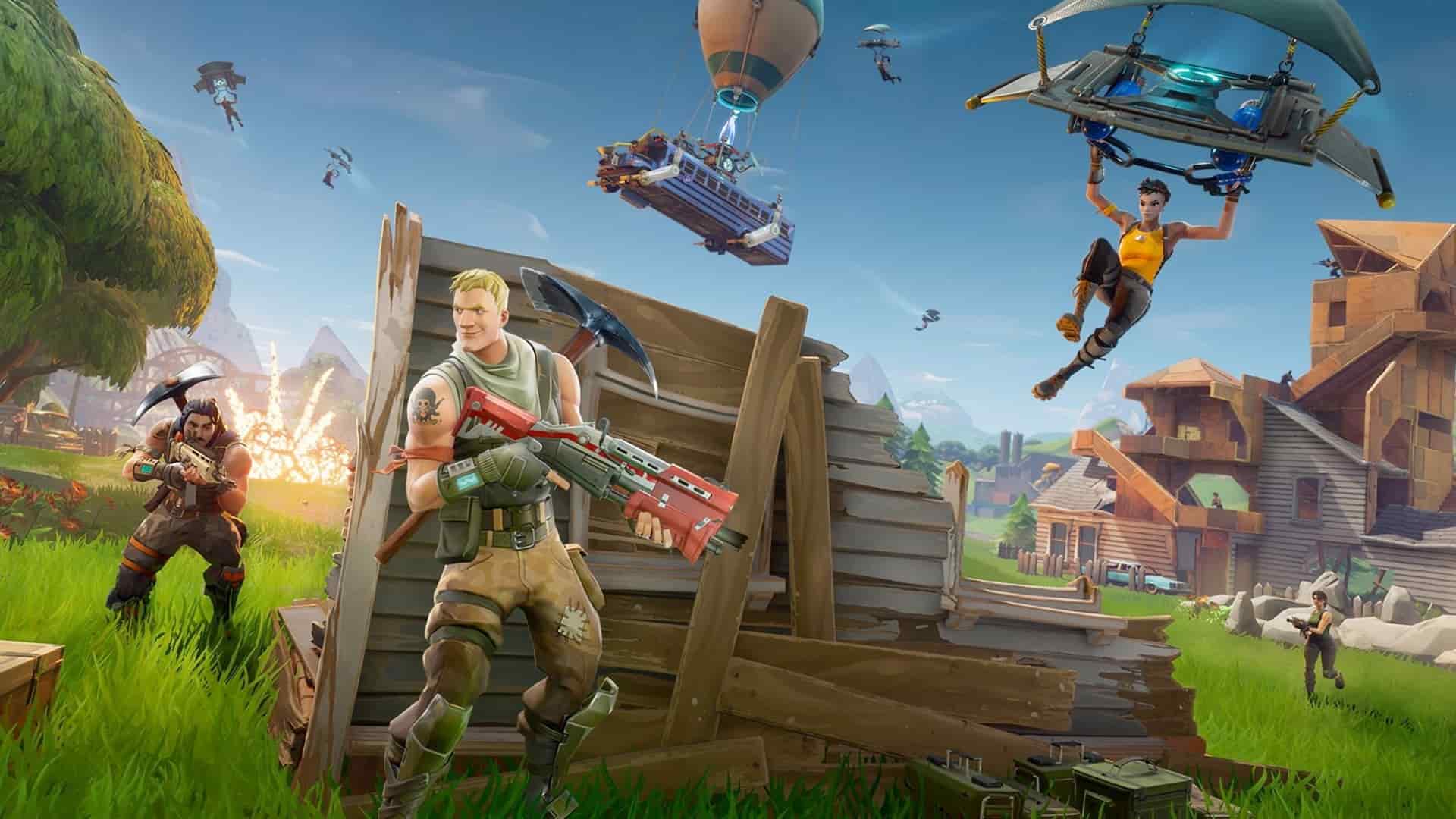 Rejoice, Fortnite fans! The news you’ve been waiting for ever since Epic Games accidentally triggered PlayStation 4 and Xbox One cross-play is now here! Yes, Sony has finally caved, and has allowed Fortnite cross-play on the PS4!

This was announced on a post on the PlayStation Blog, where Sony Interactive Entertainment President and Global CEO John Kodera made the announcement. Kodera states that after a “comprehensive evaluation process,” Sony has identified a path toward cross-platform features for select third-party content.

Following a comprehensive evaluation process, SIE has identified a path toward supporting cross-platform features for select third party content. We recognize that PS4 players have been eagerly awaiting an update, and we appreciate the community’s continued patience as we have navigated through this issue to find a solution.

The first step will be an open beta beginning today for Fortnite that will allow for cross platform gameplay, progression and commerce across PlayStation 4, Android, iOS, Nintendo Switch, Xbox One, Microsoft Windows, and Mac operating systems. We see the beta as an opportunity to conduct thorough testing that ensures cross-platform play is best on PlayStation, while being mindful about the user experience from both a technical and social perspective.

Kodera also mentions how this represents a “major policy change” for Sony Interactive Entertainment, and that the company as a whole is in the planning process to support this change.

Kudos, Sony! Now let’s hope this is applied to all games. I mean, wouldn’t it be awesome if more games thrived even after years of being released due to the player base merger?