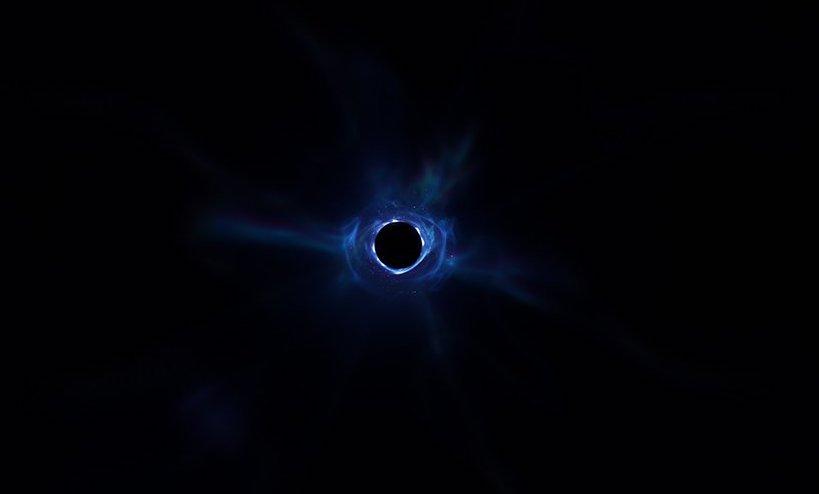 Is Fortnite down for you? Well, not exactly down, but you can’t play it since well, Epic Games just “ended” the game yesterday during the Season X livestream event. A black hole just sucked the entire game map into nothingness, and it still isn’t playable up to this time.

If you missed the event, watch it in the video below (around the 25:00 mark) to see everything unfold:

Even if you didn’t take part in the event, players in the lobby got affected, too! Check out what happened to them below.

Those who missed the event still were affected in the lobby.

It’s unclear at this time what Epic Games has planned for Season 11, but odds are, it’s going to be a huge change. Will we get a new map? Most likely. But other than that, we’re left guessing just what players will have to look forward to once this “ending” starts up again.

Note that even the official Fortnite Twitter account got reset, with all of the previous tweets wiped out. What’s left is this black hole stream that has over 20, 000 people watching! Yes, over 20K people are watching a black hole!

Once we know what’s actually happening, or we get an update, we’ll let our readers know. This is one mega publicity stunt by Epic, and it seems to be paying off.

What are you hoping to see once Fortnite comes back up?