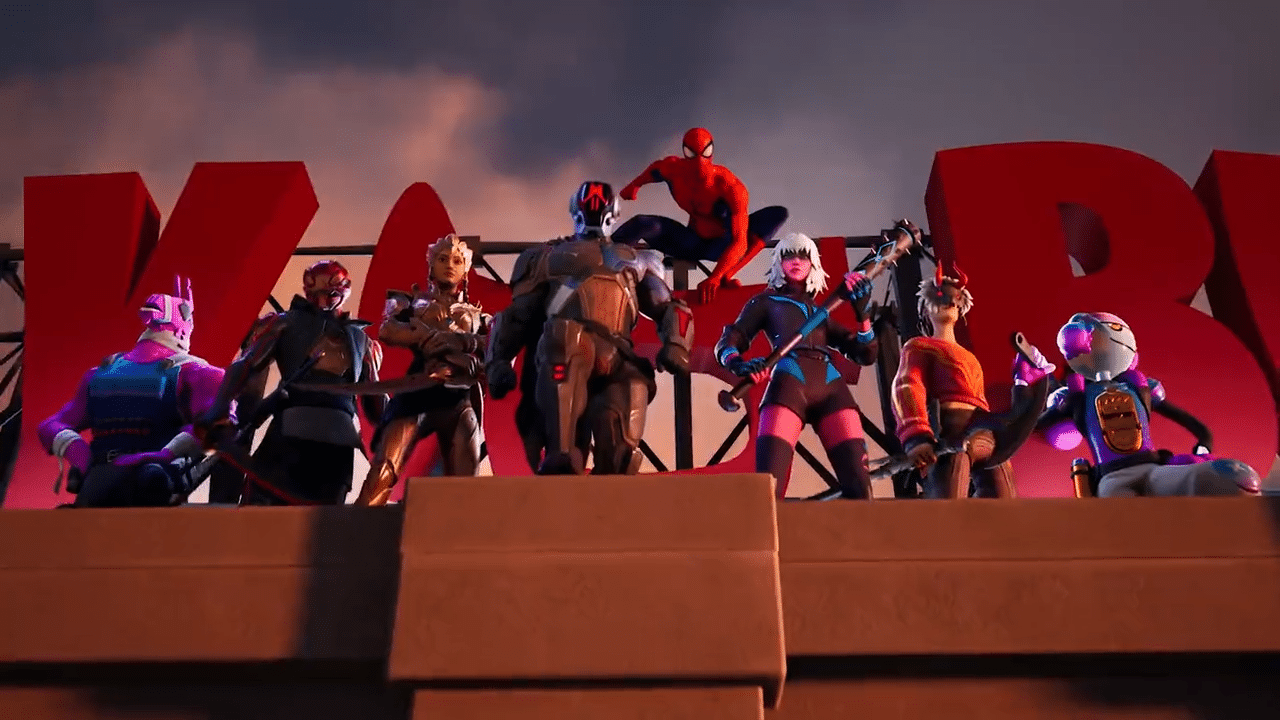 Some big news for both Spider-Man fans and avid Fortnite players today, as a leaked trailer officially confirms that the Web Slinger is headed to the battle royale in Fortnite Season 3 Chapter 1. The leaked trailer shows off players a peek at what they can expect from the game’s newest season, including several new features and gameplay mechanics.

One of the first things you’ll notice is that it is set in entirely new island location. A number of crossover characters were also announced, including the big one which is Spider-Man. 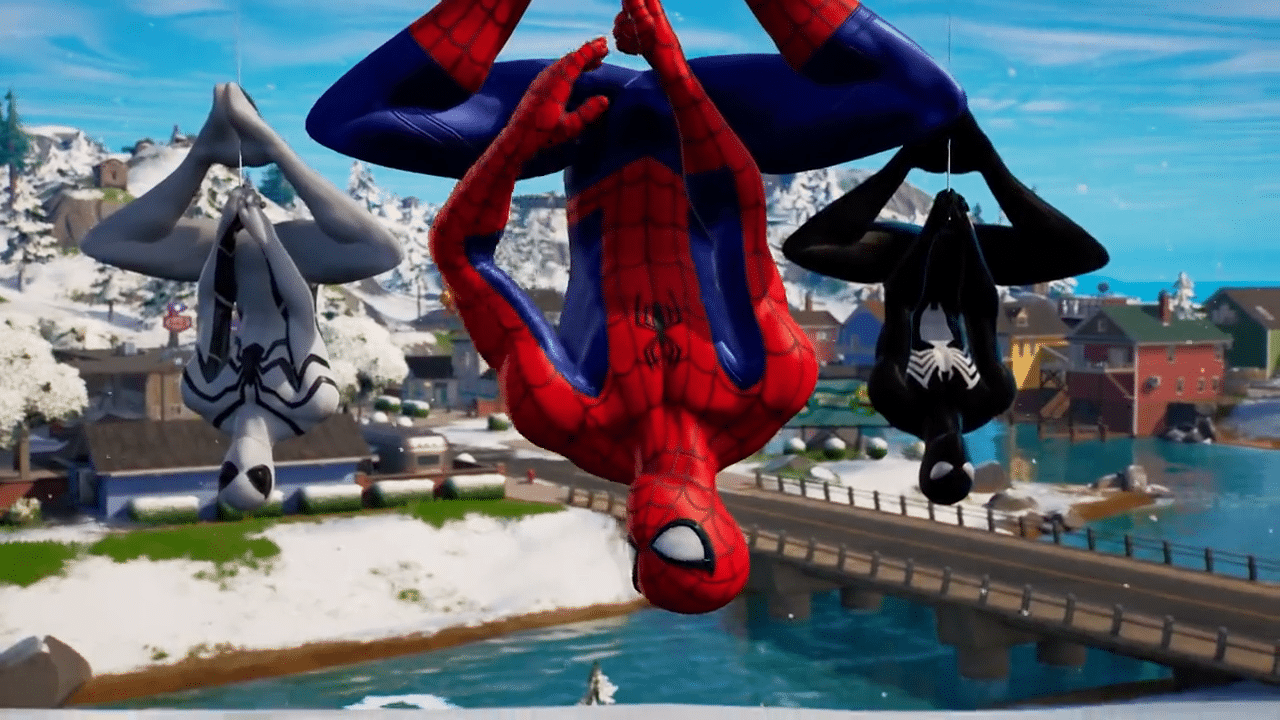 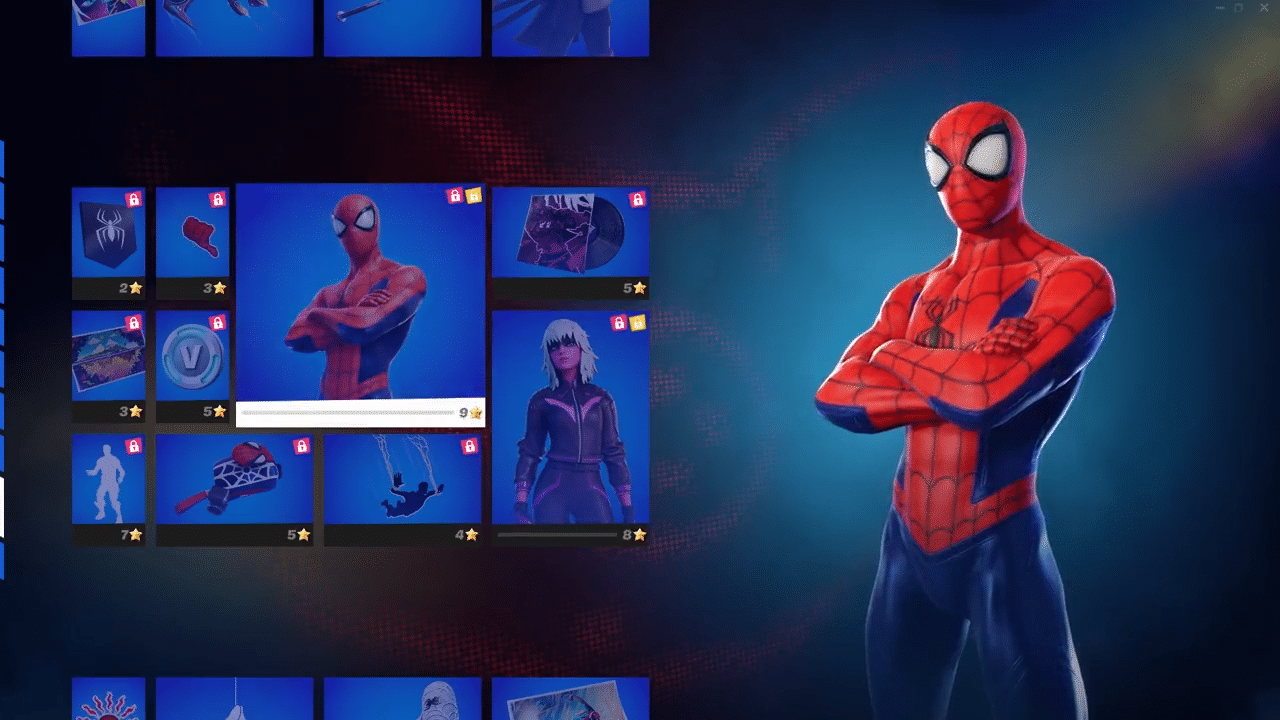 There’s also Marcus Fenix and Kait Diaz from the Gears of War series: 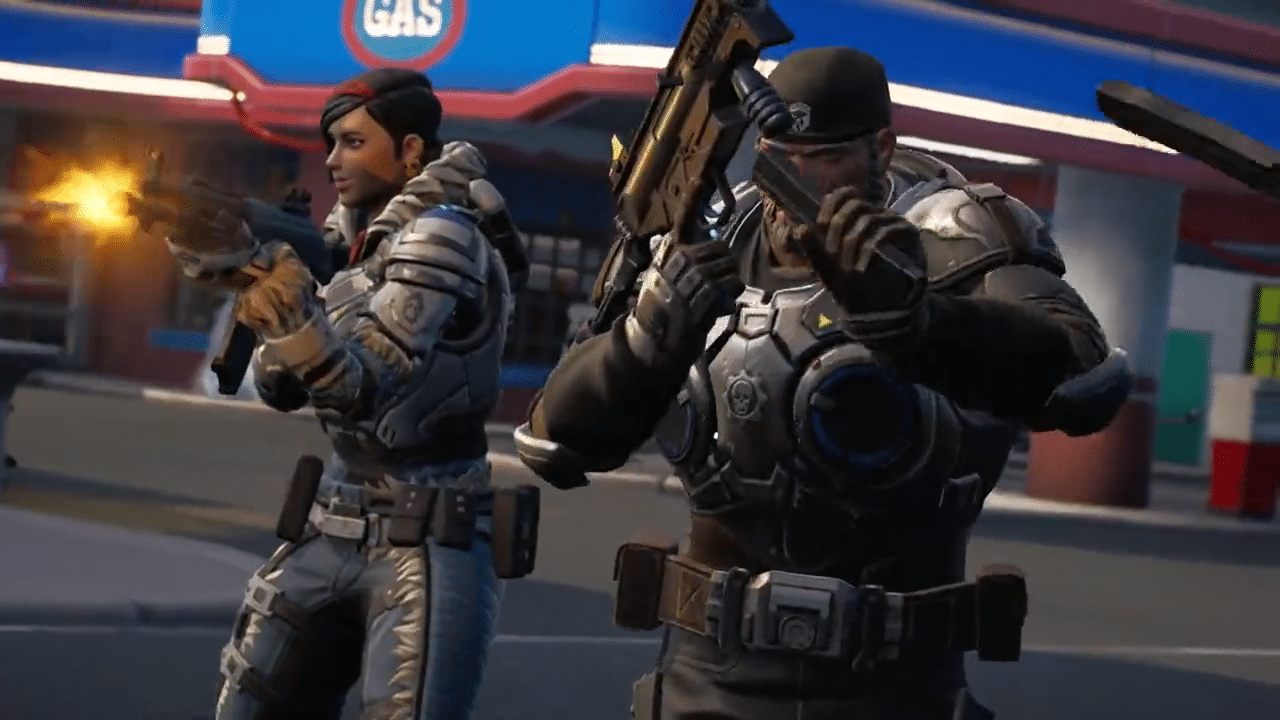 There’s also a shot of the Daily Bugle, which seems to be part of this new location: 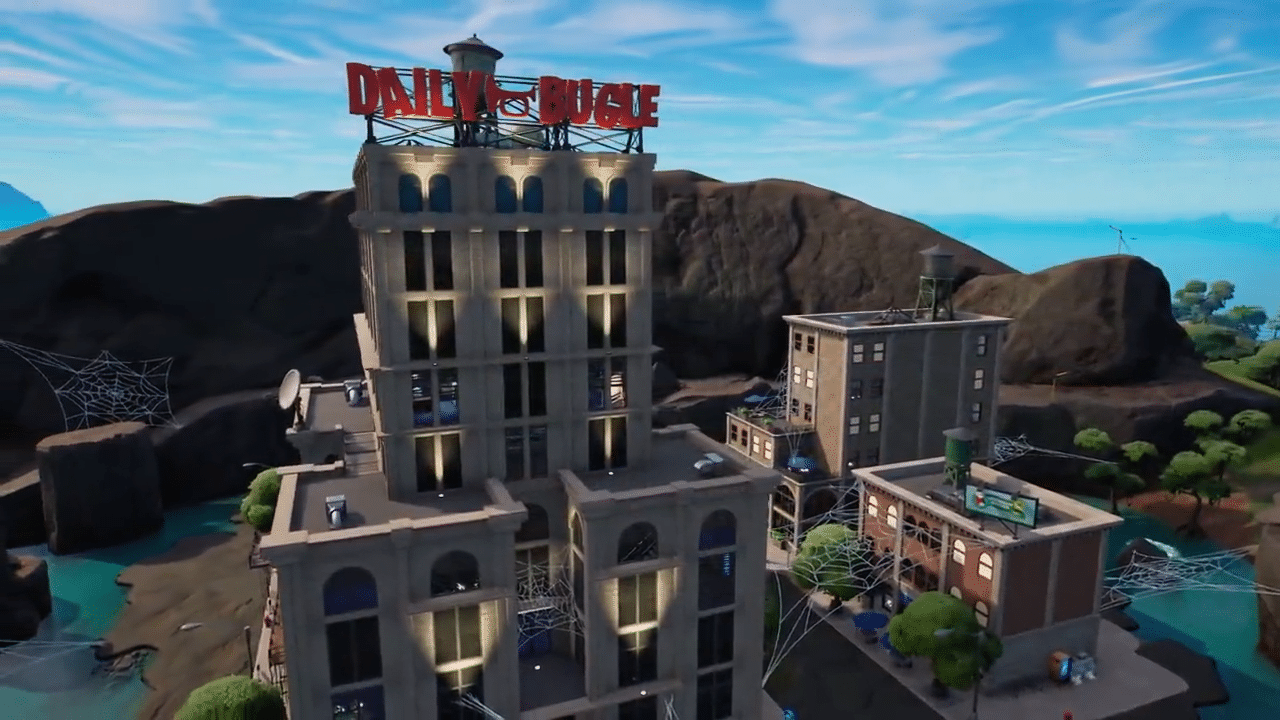 Another surprising new feature is the inclusion of hazards like tornadoes, much like those popularized by Battlefield 2042: 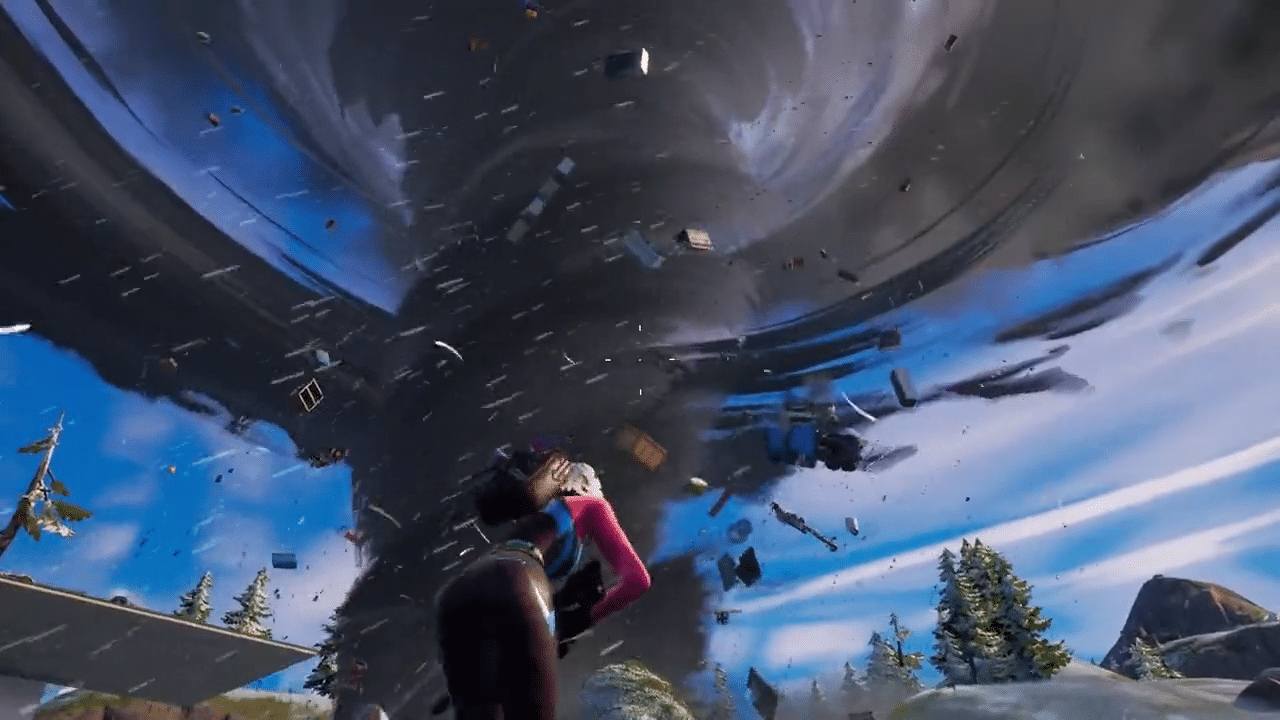 The trailer ends on an overhead view of the brand-new map, which you can check out below: 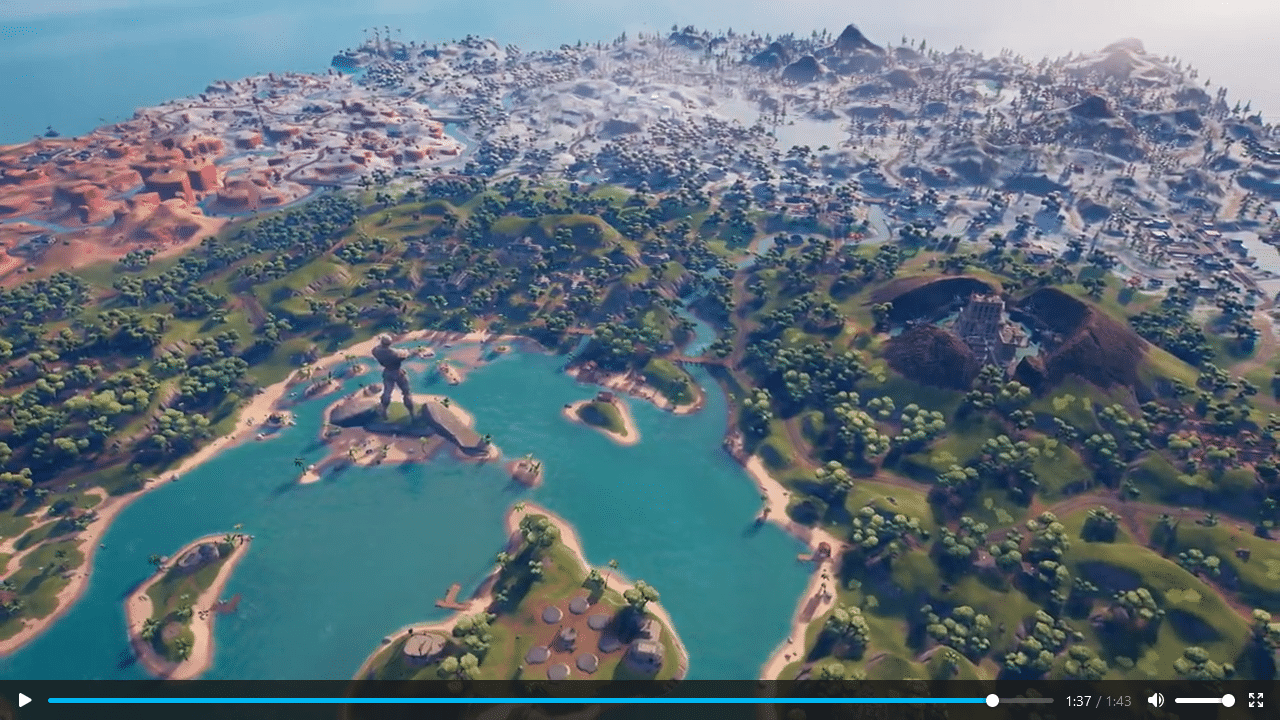 You can check out the leaked teaser here. We’ve saved the most important screenshots for the Fortnite Season 3 Chapter 1 leaked trailer in case it gets taken down, so don’t be surprised if the video link stops working.