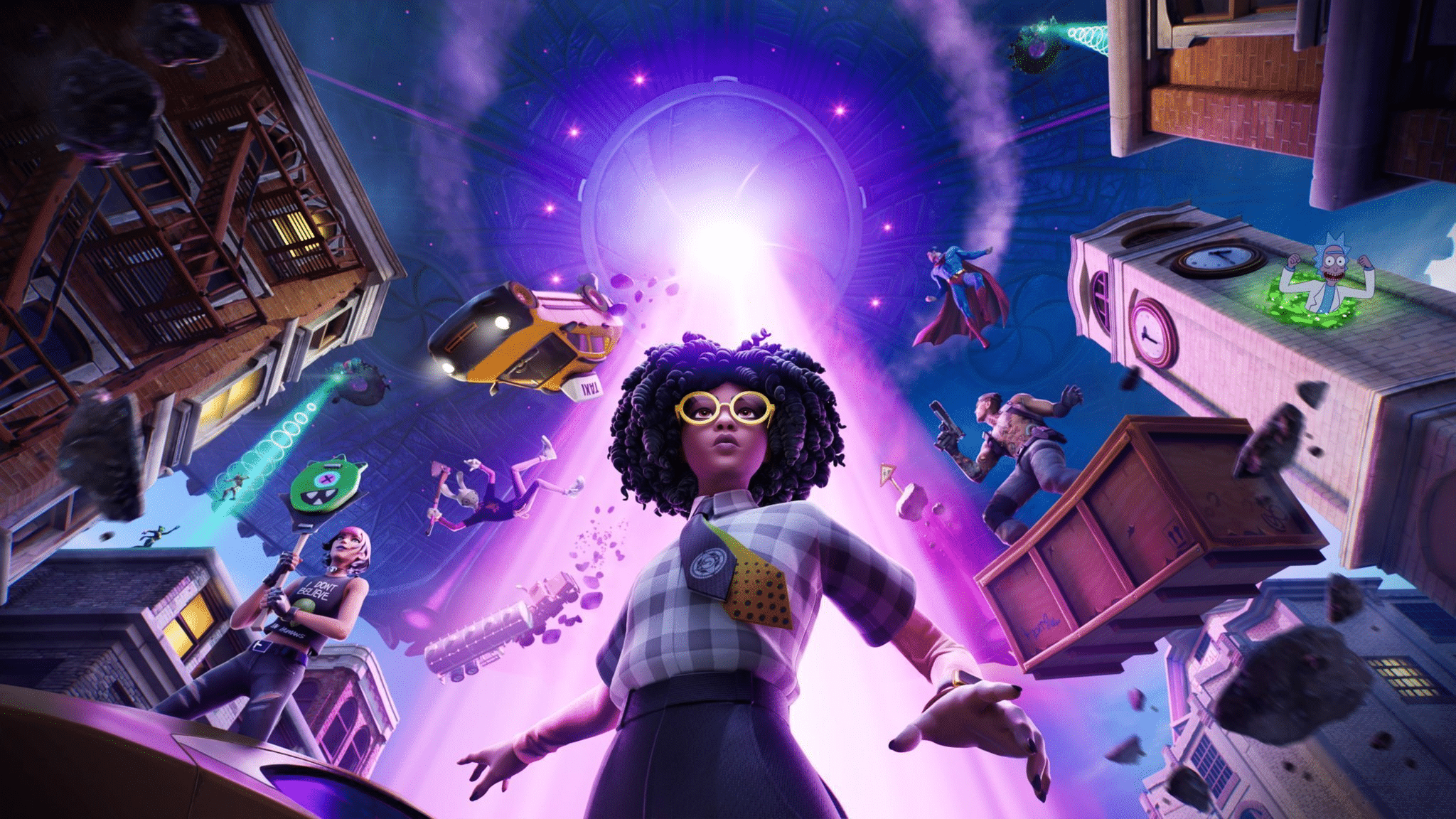 Epic has released the Fortnite update 1.000.029 June 8 patch, or what the studio calls the big Chapter 2 Season 7 v17.00 title update! This brings a slew of new content, new events and more to the game! Head on below for the official list of fixes, and of course, the datamined content that points to what new stuff we’ll be seeing down the road.

The Primal Season — and Makeshift weapons — will soon be extinct. Craft ‘em while you got ‘em. Downtime for Chapter 2 Season 7 begins at 2 AM ET (06:00 UTC).

With the launch of the new Season, please note that patch sizes will be larger than normal on all platforms.

In Season 7, we’re adding the ability to cancel your Shakedown of an opponent.

Hitting Reload or the same button/key you used to pick the opponent up will immediately drop them mid-shake, cancelling any accidental interrogations.

We’ve made quality of life changes to the following areas

COMING JUNE 12 AT 8PM ET – THE BOWLER RETURNS TO THE EVENT STORE!

UNLEASH CANNONBALLS WITH THE BOWLER

Show the Husks you mean business with the Bowler! This launcher packs a punch and fires long-range cannon balls that damage and knockbacks groups of enemies. 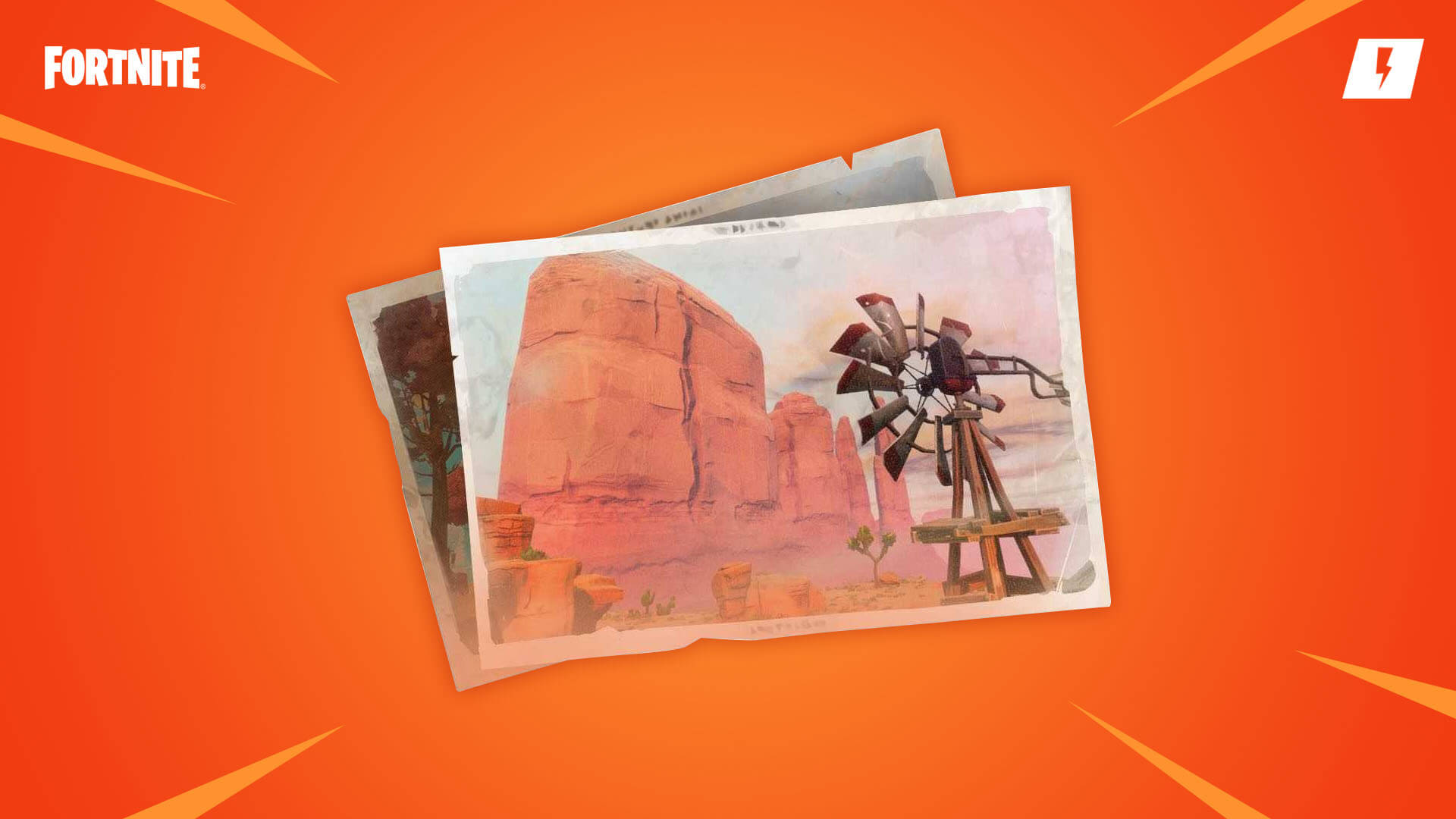 RETURN TO THE BLASTED BADLANDS VENTURE!

Beginning June 19, 2021 at 8PM ET,  join your fellow Commanders in the Blasted Badlands and battle the Husks with the returning (and newly improved) Rage Meter modifier. Also to note, Venture Level rewards and experience gained has been updated to match previous recent Venture Seasons.

Rather than constantly draining your energy, this modifier now just prevents energy from regenerating on it’s own. Battle the Husks to refill your energy and then wreak havoc with your abilities.

Unchanged from the last Blasted Badlands Season, Rage Meter drastically reduces your ability cooldowns and increases their damage. Energy management is key here, Commanders! It’s wise to fill your energy bar before taking on the next wave of husks.

This Ventures Season is expected to conclude on September 4, 2021. 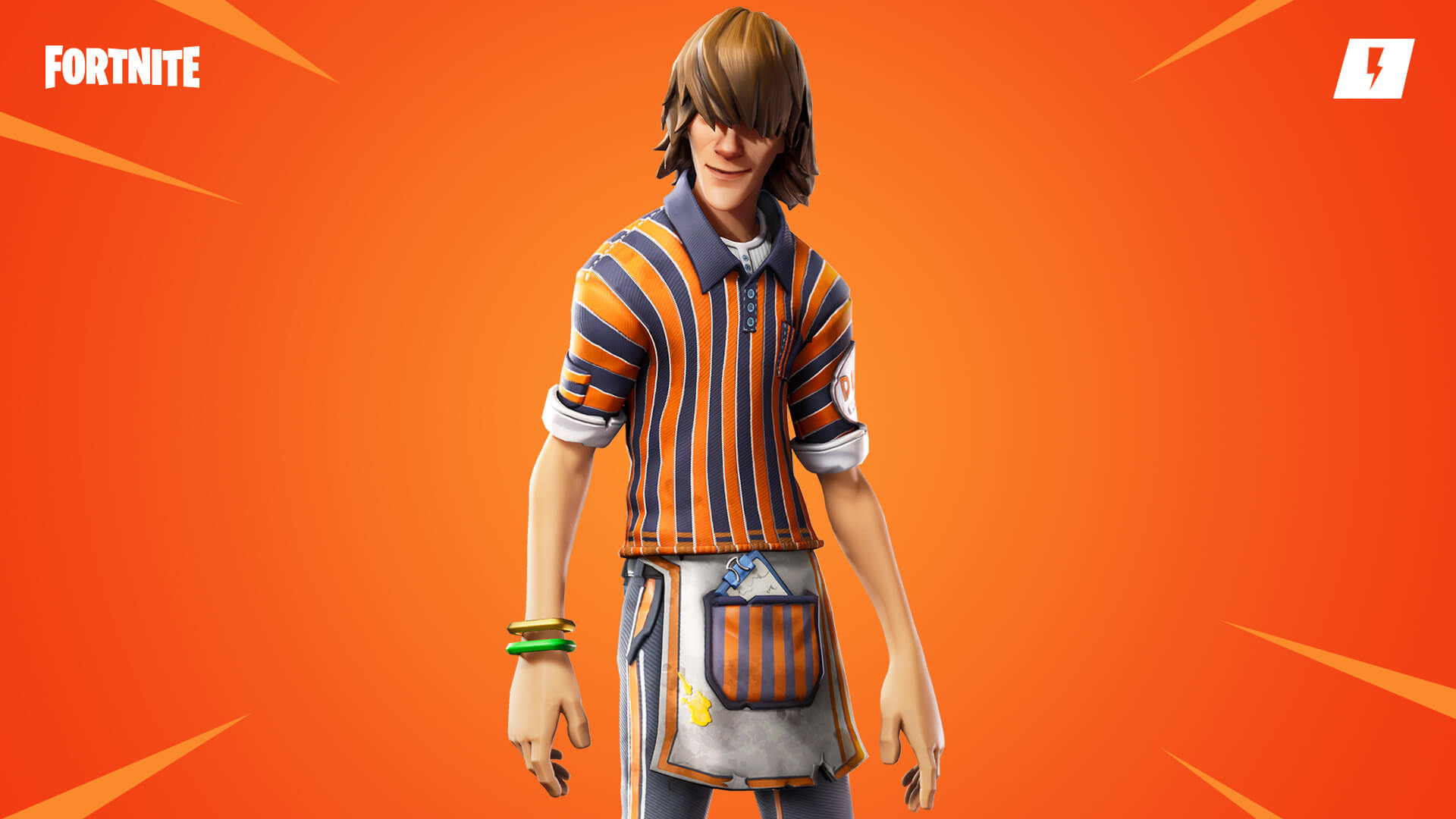 “Who ordered the Dennis?” – Dennis 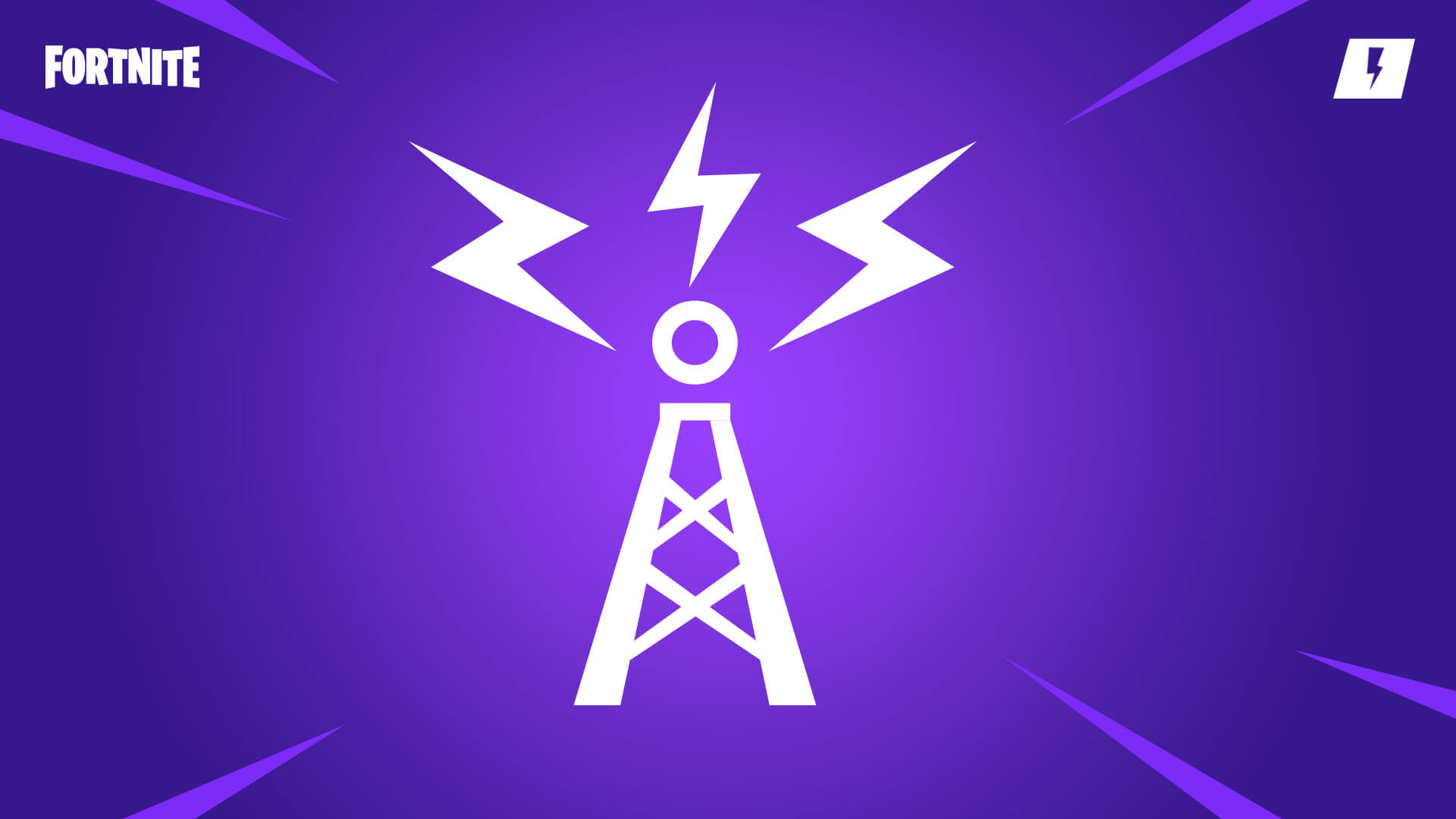 LOAD UP THE VAN! IT’S TIME TO HIT THE ROAD

Get ready for some high intensity road trip action as you assist Quinn and company in broadcasting their Songs of the Summer. Challenges, modifiers, and obstacles await you along the way, and getting there is half the adventure. Careful, Commanders! 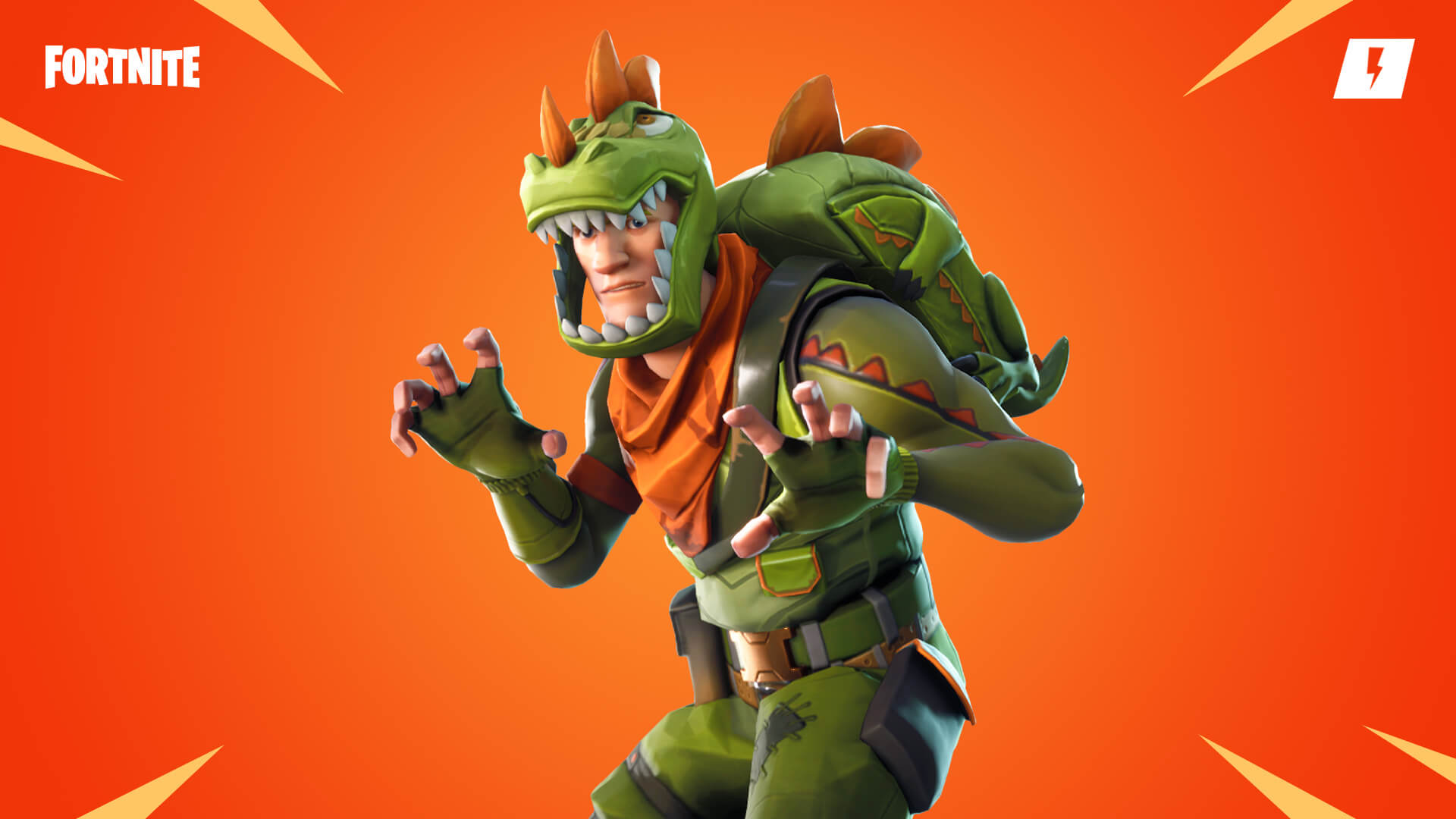 ROAM THE LANDS WITH REX JONESY!

SMASH THE HUSK WITH THE WALLOPER

Deliver a hefty smash with the Walloper! Grab this Massive Flintlock hammer from the Event store and deliver a devastating heavy leap attack to the Husks. 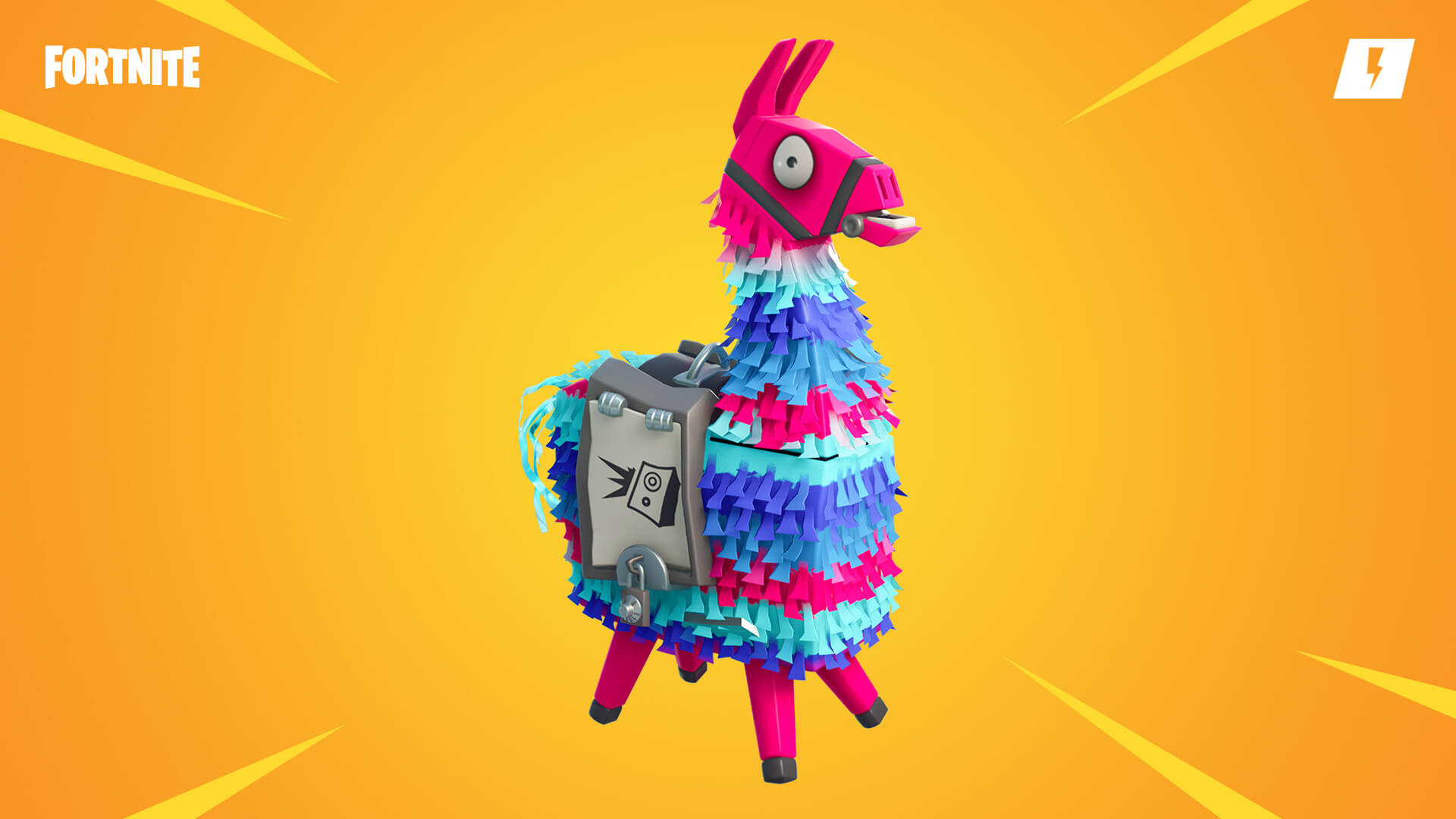 THE RADDEST LLAMA OF THEM ALL RETURNS

The Rad Llama is back! Exchange 500 Hit the Road tickets and get your rock on with 4 Rad Heroes and 5 Boombox Weapons.

Description
Players are unable to equip cape Back Blings on the Rachel Roth Style of the Rebirth Raven Outfit.

Shanty for a Squad Emote out of sync when joining already-singing players.

Description
The Shanty for a Squad Emote may sound out of sync when players join in on the Emote with already-singing players.

Update
With the release of Chapter 2 Season 7, Mechanical Bows and Primal Fire Bows are not present in Battle Royale.

Description
Players will be unable to craft Mechanical Bows or the Primal Fire Bow when playing in core modes after playing in a competitive mode.

Workaround
Restarting the game will fix this issue.

Battle Stars are back as i leaked last month!

Most things that I was told last week were true so here's something else..

There will be small aliens that stick to your head, they take 40 HP but they make you run faster & jump higher!

I was also told that this is a Puzzle Chest, please take it with a grain of slat, it might change!

You are supposed to do a pickaxe puzzle to open it! pic.twitter.com/N0atCEAGUa

Another insider thing i knew last week, there will be a new "Alien Parasite" that sticks to your head and takes 40 HP slowly, but it makes you run faster and jump higher!

2 Ways to take it out is to jump in water or if a friend/enemy shoots you!

Dr Slone will be in the middle of the map with this Mythic Rifle! pic.twitter.com/5hdbo7QzsC

We will also get a Cactus consumable at some point, i think it launches you or makes you bounce or something..

Its not ingame yet!

Dr Slone NPC also has a "clone", no idea what its for yet 🤔

A big Beachball prop will appear during summer, so we will most likely get Summer Challenges & Rewards again!

Superman with a Batman locker? 😂 pic.twitter.com/IVscn687oq

Drivable UFOs around the map:

The season's description: "As the Season progresses and the war escalates, new weaponry will be deployed and the battlefield will be shaken up."

Items that can be crafted with "Nuts And Bolts"

You can also use Tac Shotguns for the Lever And other SMGs for the Rapid Fire! https://t.co/IaB4vRG3rz

Here's how to get rid of Alien Parasites that stick to you: "Detach and ignore you for a few seconds if you touch fire, water, or enter a prop"

Also other text related to them: "An Alien Parasite has attached to you! Enjoy enhanced mobility in exchange for some health!"

When you shoot the Fleeing Llamas they will leak with loot & they can teleport SOMETIMES close to you!

Infos about the Cosmic Chest!

– Take turns smashing weak spots to open the Cosmic Chest
– The Cosmic Chest activates when the entire squad is nearby
– A teammate just found a Cosmic Chest! They need your help to open it! pic.twitter.com/r4qtOSpTSc

IO Guards & "Lonely Henchman" will make a return but with most likely low spawn chances/places!

We will get a Summer Henchman NPC this season:

– His Description: Nothing, not even an alien invasion, will keep him from enjoying his vacation.
– He carries a Grey AR (as of now)
– His Speeches: pic.twitter.com/JN6B1xxIRR

We will get a Macarena Emote this Season!

That seems to be it for the datamined content.