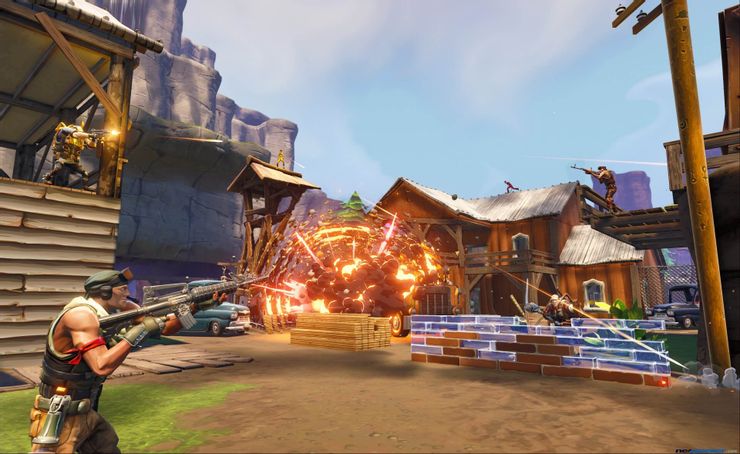 Epic Games has just released the Fortnite update 1.000.060 patch for both last-gen and next-gen platforms, and this is following this weekend’s massive Chapter 3 Season 2 title update. As one might expect, this one is for fixes mostly.

Epic has announced what’s in the patch, and it’s for stability:

The Issue when Xbox players using Keyboard and Mouse may stop moving when pressing a mouse button has been resolved.

You will be able to download the patch before launching your game.

The Issue when Xbox players using Keyboard and Mouse may stop moving when pressing a mouse button has been resolved.

That seems to be it for this title update. There are also issues with the Battle Pass recently but it has been resolved according to the developer. If ou want to stay up to date on the latest Fortnite title updates, head on over to our Fortnite game hub.

If you notice any other gameplay-related changes or fixes, leave a comment below to let us know what they are.

Hunt Showdown Update 1.49 Out for Sensitivity Fix This March 24