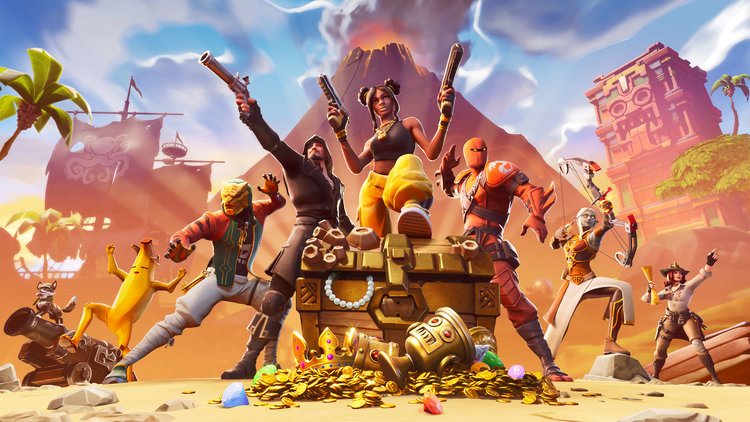 Epic Games has sprung the Fortnite update 2.91 October 27 patch, and it’s out now on PS4, Xbox One, Nintendo Switch, PC and Android! As one might expect from an unannounced patch, this is primarily for fixes. Head on below for the official details.

As the Party Royale fixes are rolling out, Party Royale has been disabled temporarily. We’ll provide an update when it has been re-enabled.

Yep, that’s about it. On the official Fortnite Trello board, it does list the “Eliminations at Slurpy Swamps” bug but a workaround is listed too.

“Eliminations at Slurpy Swamp” not counting if you eliminate a survivor as a Shadow.

Description
The Week 9 “Eliminations at Slurpy Swamp” Challenge does not track progress if you eliminate a survivor as a Shadow.

Workaround
You can progress in the Challenge by either:

As far as we’re aware, that’s the only top issue listed there that includes a fix, as some will be fixed in the next major patch. Same as always, if you spot any gameplay-related changes included in this patch, let us know down in the comments below.

Don’t forget to check out the Halloween festivities in the game here.