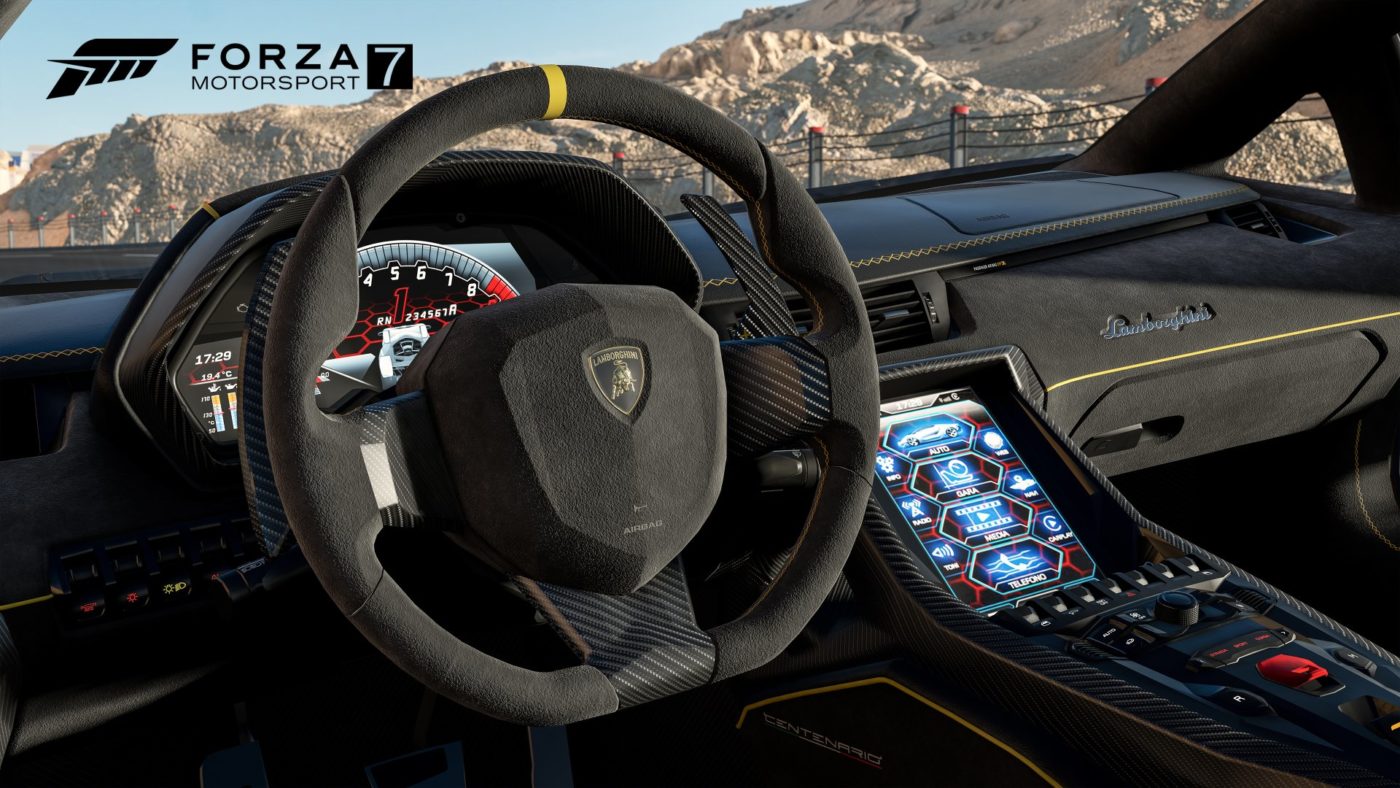 For the full list of patch notes read below:

Will you be blasting your way across the finish line for double credits? Or were you hoping for something different as a VIP reward? Let us know in the comments below.

In other racing game news, Gran Turismo Sport has sold over 150,000 unites in its first week out in Japan, GT Sport also received a new update which implements a multitude of fixes and tweaks, and we gave GT Sport a great score in our review.