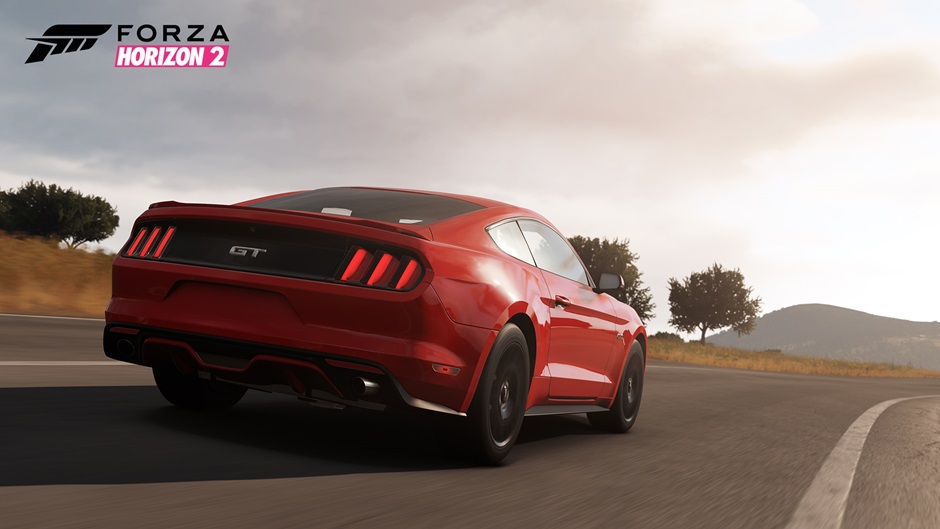 Two weeks ahead of launch on Xbox One and Xbox 360, Playground Games’ open-world racer and sequel to the original that launched nearly two years ago, Forza Horizon 2 has officially gone gold.

Xbox Europe’s Graeme “Acey Bongos” Boyd and off-road/rally racer Tanner Foust made the announcement in style with the help of Lamborghini.

Available today on Xbox One, you can now get behind the wheel of Forza Horizon 2’s official demo, which you’ll find on the Xbox One Store.

In addition, the studio has also announced a free bonus car pack that’s coming to Forza Horizon 2 at launch, available to all players. The pack includes eight free cars:

The Car Pass, $24.99, on the other hand, gets you access to six monthly add-ons that begin rolling out this October. Each pack contains five cars, while owners of the pass will receive one free bonus ride, the 2010 Noble M600, bringing the number up to 31 downloadable cars in total.

Hit the open road when Forza 2 Horizon launches on Xbox One and Xbox 360 September 30.

The Vault of Glass Is Open, Here’s What you Need to Know About Destiny’s Most Difficult Mission