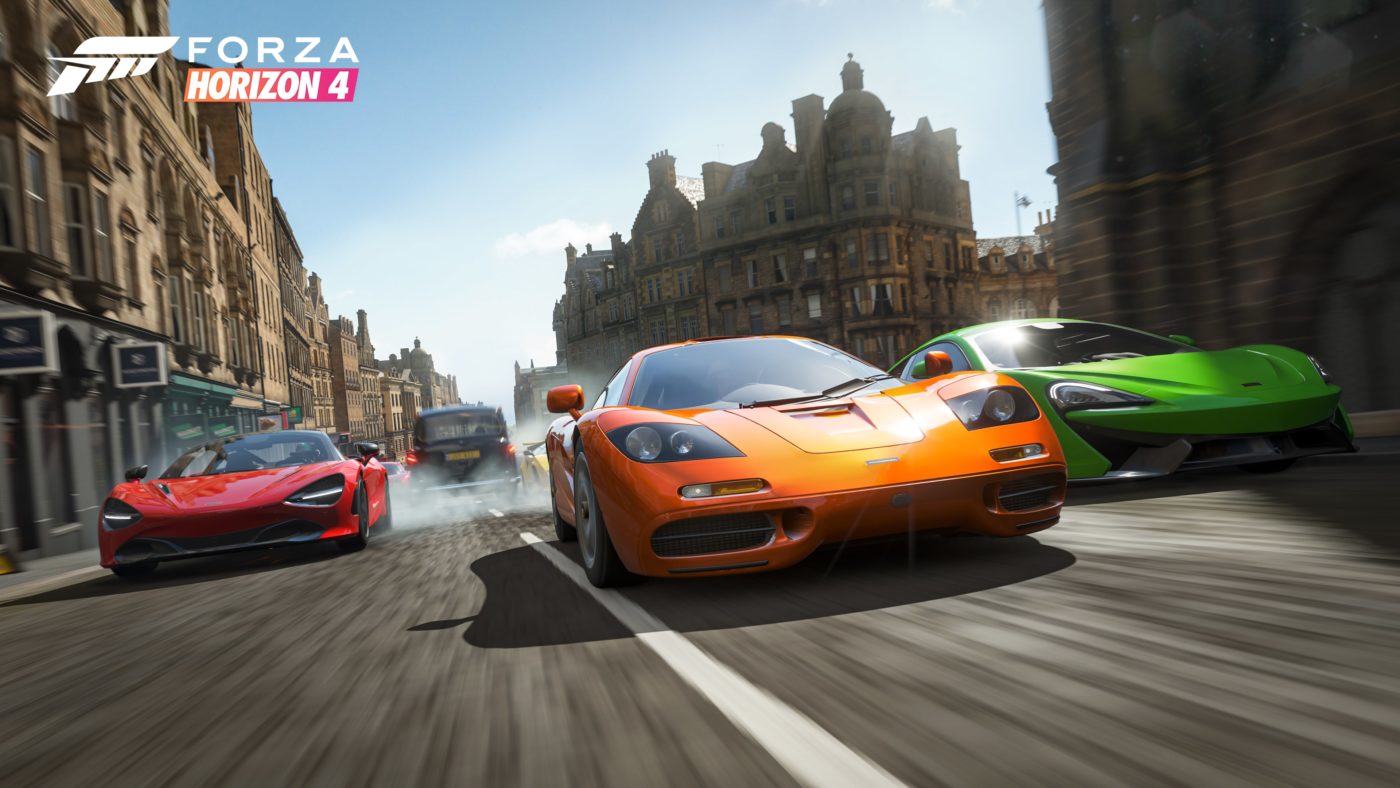 Curious what cars you’ll be able to drive in Forza Horizon 4? Wonder no more as the complete Forza Horizon 4 car list is here! There’s an astounding 450+ cars that will be available when the game races out this October 2!

Important to note that the list isn’t even the final roster of vehicles, as more cars will be added thanks to the Day One Car Pack, though which cars these will be haven’t been revealed thus far.

That’s one big list! Unfortunately, Mitsubishi cars won’t be available due to licensing issues between Microsoft and the car maker.

Forza Horizon 4 will be available this October 2 for Xbox One and PC.