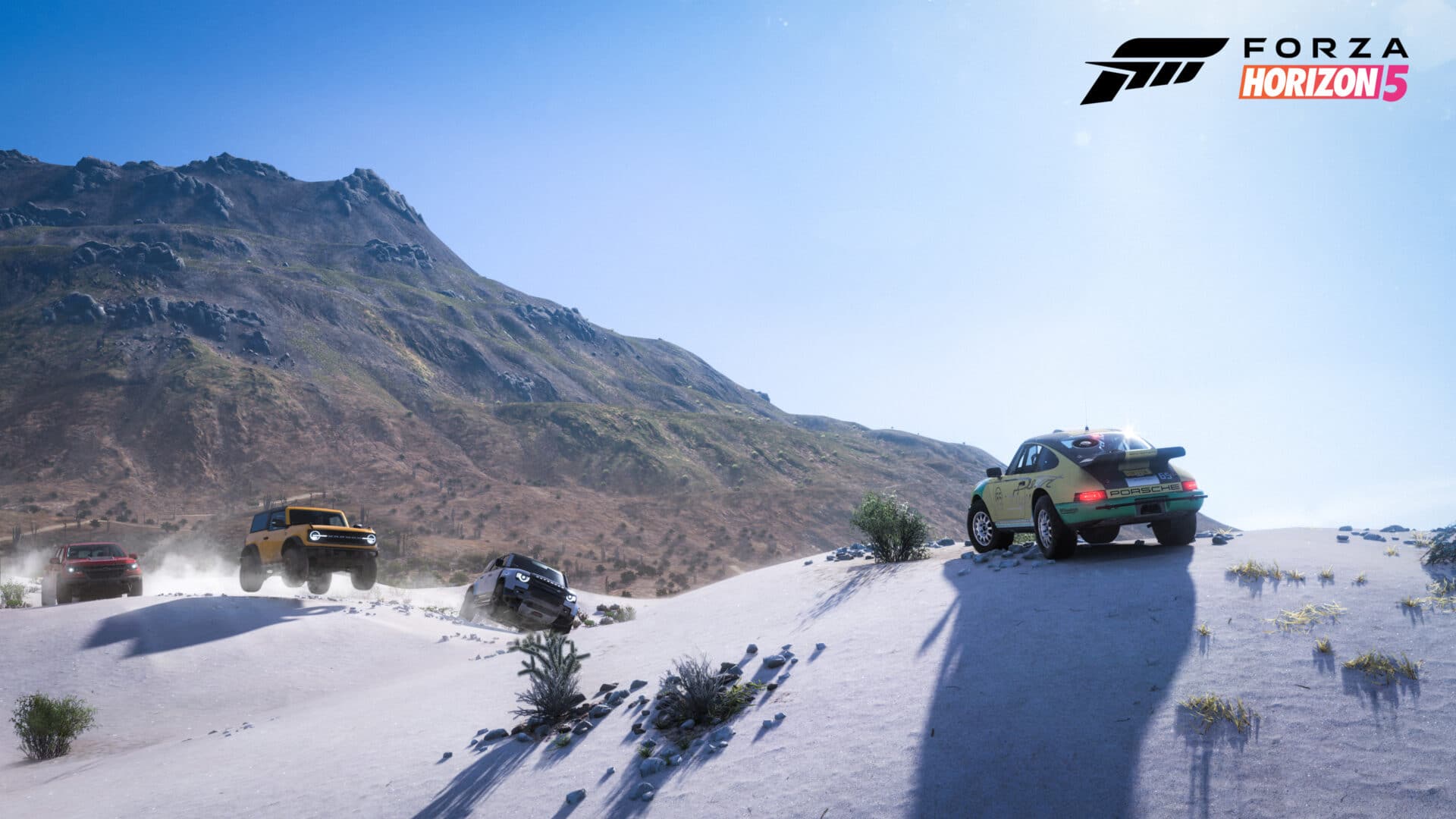 While Playground Games has already talked about Forza Horizon 5’s graphical performance before, it’s confirmed today that the racing game will also utilize ray tracing for its audio.

Q: Does ray tracing affect anything audio-wise as well as visual (while we’re here)?

Playground Games: It does, yeah. So we have taken ray tracing, and we are using it throughout the world. So actually we’re sending out ray traces to detect walls, buildings, and ceilings as well.

Playground points to “echo location” as something similar to it.

Just in case you’re unaware, Microsoft calls audio ray tracing as “Project Acoustics” and here’s a technical explanation of it (via Microsoft):

Project Acoustics is a wave acoustics engine for 3D interactive experiences. It models wave effects like occlusion, obstruction, portaling and reverberation effects in complex scenes without requiring manual zone markup or CPU intensive raytracing. It also includes game engine and audio middleware integration. Project Acoustics’ philosophy is similar to static lighting: bake detailed physics offline to provide a physical baseline, and use a lightweight runtime with expressive design controls to meet your artistic goals for the acoustics of your virtual world.

You can watch the video around the 26:30 mark to hear Playground Games talk about ray tracing for audio in Forza Horizon 5.

Forza Horizon 5 is set for release this November 9, 2021 on PC, Xbox One, Xbox Series X|S, and is also available on Xbox Game Pass at launch.