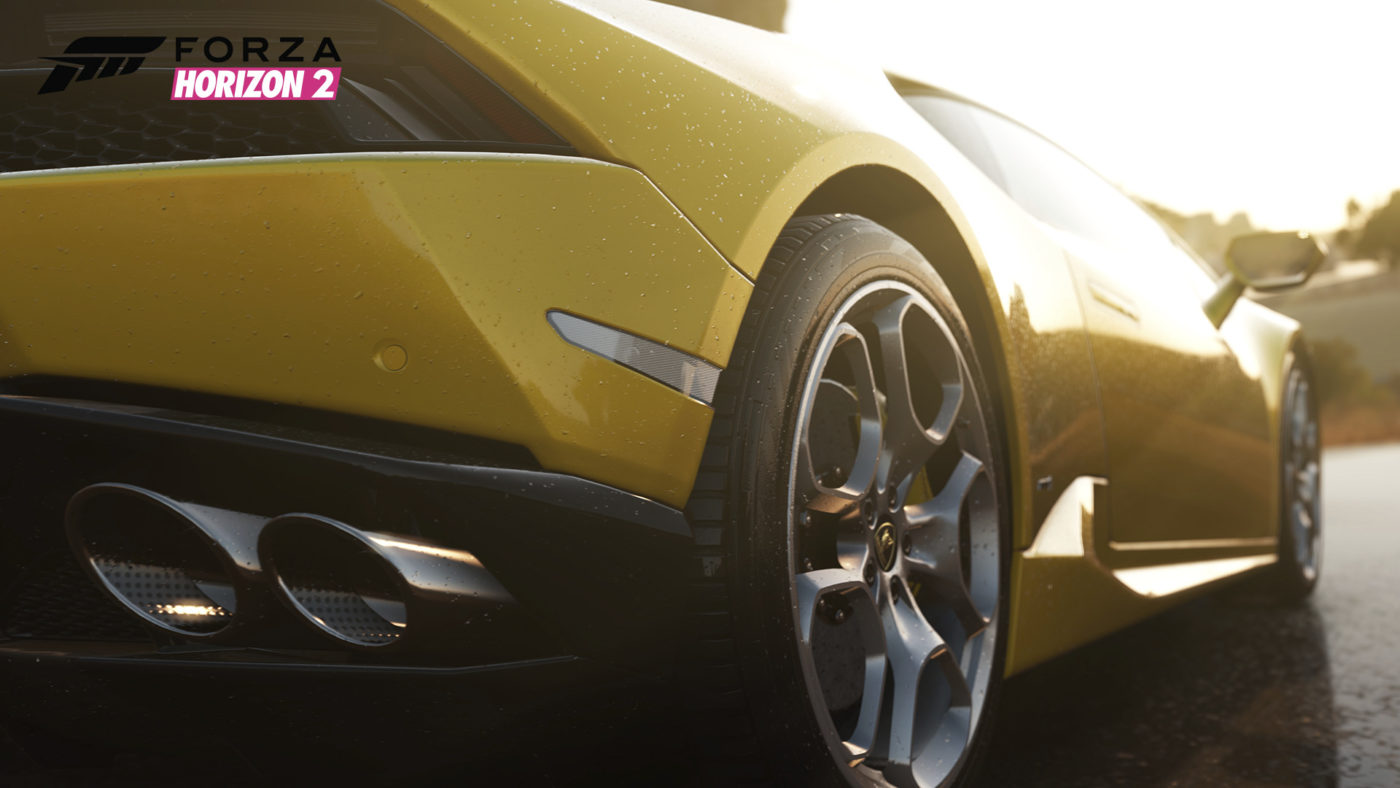 With yesterday’s announcement that Forza Horizon 2 is indeed in the works and will be released this Fall on Xbox One and Xbox 360, it looks like the cat is out of the bag early as NeoGaf users nabbed some screenshots of the game before they were officially released.

Here they are for for your viewing pleasure, which look unreal. Click to enlarge. 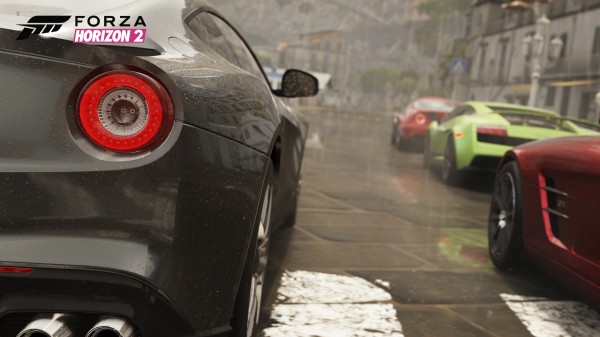 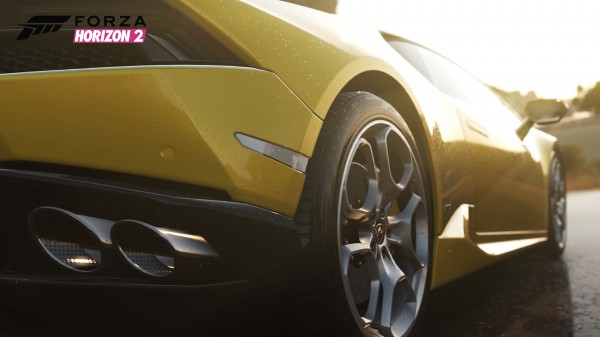 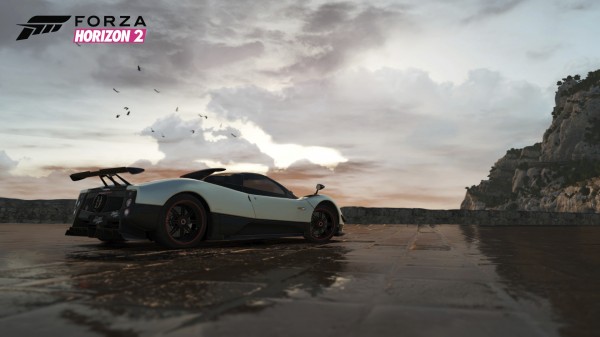 Forza Horizon 2 in an open world racer set in Southern Europe being developed by Playground Games in close collaboration with Turn 10. The Xbox 360 version is being handled by Sumo Digital. It will showcase “incredible diversity” and “amazing vistas” while offering hundreds of cars and a dynamic weather system.

For more Forza Horizon news, keep an eye out on MP1st.