In addition, the game is also now free to play for the remainder of the week for all PS4 users, no PS Plus subscription required.

The top player in each category will also get an exclusive Killzone: Shadow Fall print.

Check out some of the new multiplayer maps in action with these new videos and screens below:

“The Cruiser map is set in a decommissioned VSA cruiser full of narrow, labyrinthine passages and interconnected compartments. Perfect for close-to-mid-range combat, the key to owning this map is identifying and dominating its many choke points.” 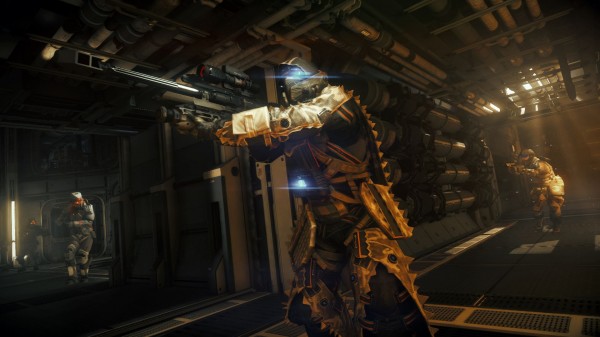 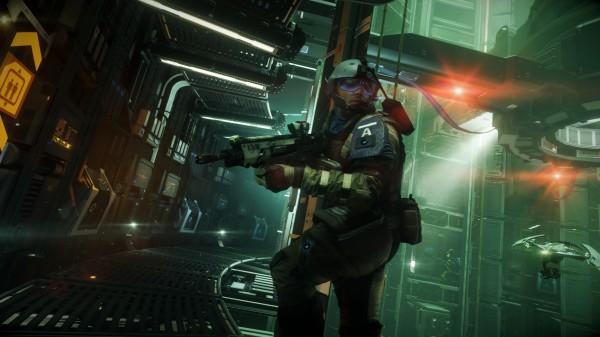 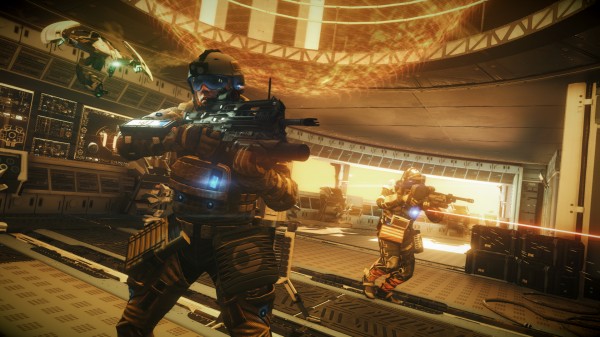 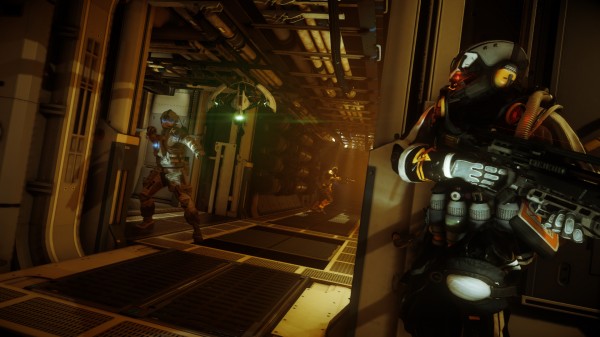 “The Hangar takes place in the hangar bay of one of Helghan’s vast and lofty mining spires. This wide-open map combines large exposed spaces, perfect for sniping, as well as alternative routes to seek out and secure for total domination” 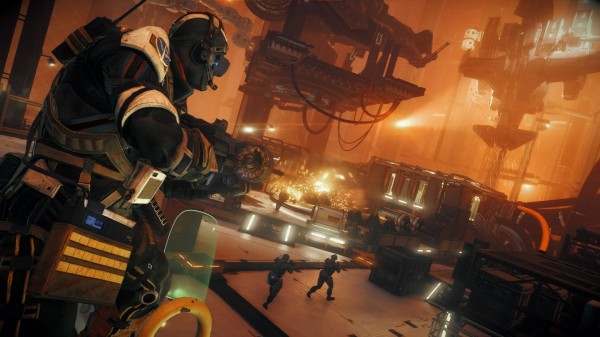 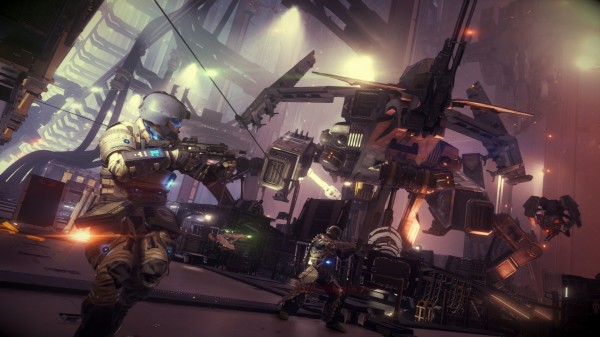 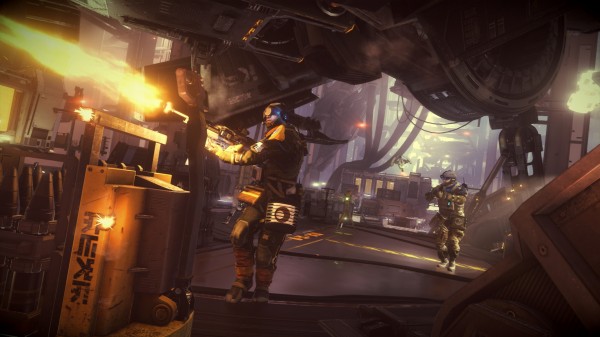 Play Titanfall Arcade While You Wait For The Real Game

Play Titanfall Arcade While You Wait For The Real Game