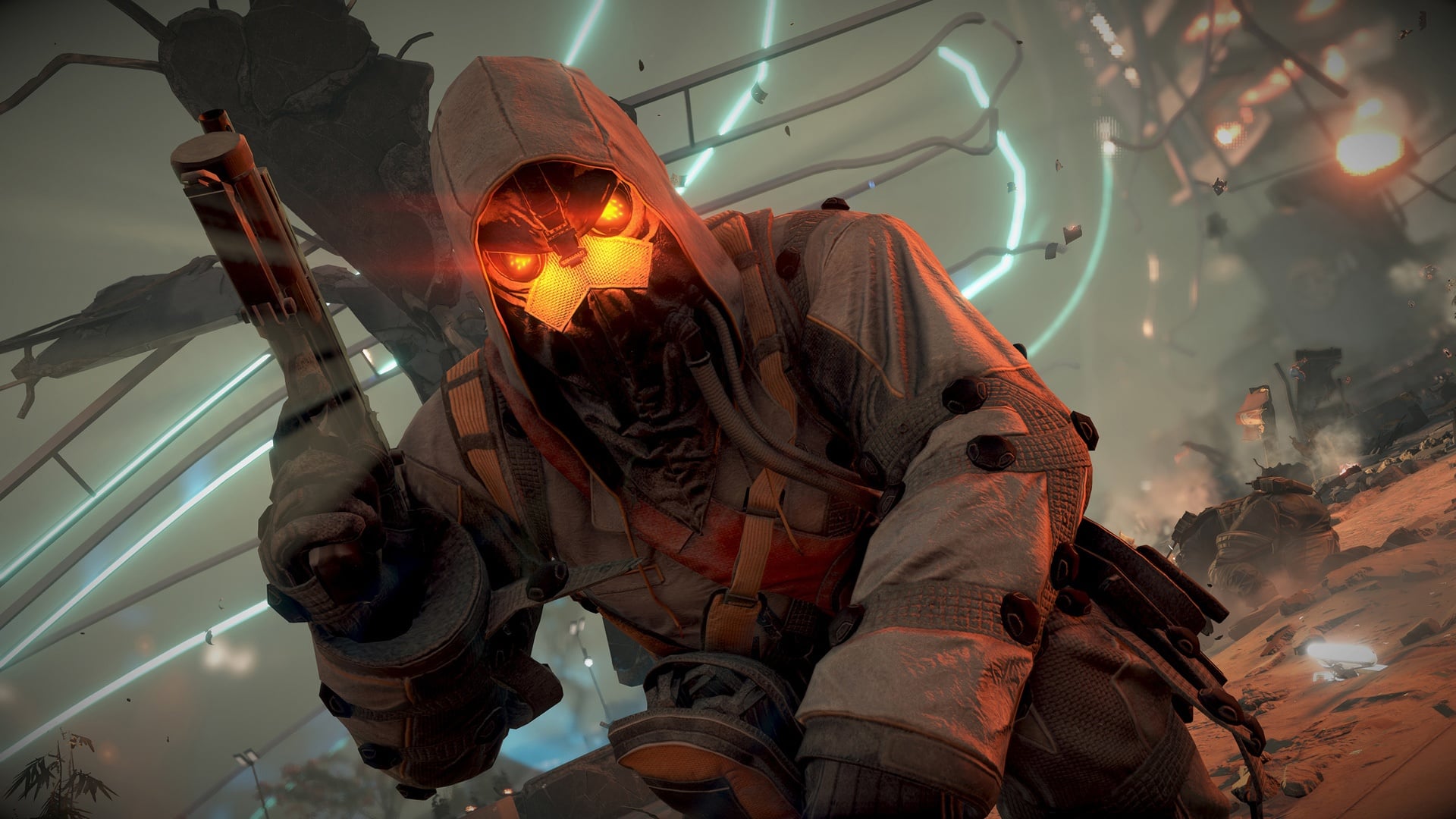 Guerrilla Games has just announced its plans to shut down online servers for three of its games next month. Killzone Mercenary, Killzone Shadow Fall, and RIGS: Mechanized Combat League’s online servers will go offline as of August 12, 2022.

Killzone Mercenary was released almost 10 years ago for the PlayStation Vita in September of 2013 and Killzone Shadow Fall was also released in 2013 as a PlayStation 4 launch game. RIGS: Mechanized Combat League, on the other hand, was released only 6 years ago on October 13, 2016.

Former managing director of Guerrilla Games, Hermen Hulst, was once asked about the future of the Killzone franchise in 2017, and he gave this indicative answer:

“It hasn’t been easy doing something so completely different. Whether or not we’ve put a permanent period behind the series, it’s too early to make announcements on that,” said Hulst “All I can say is that we’ve always loved the Killzone universe and the Killzone series, and we still do. We share that passion for the game with a lot of our fans.”

It is worth noting that the servers shutdown will only affect online features and multiplayer modes. Fortunately, this leaves single-player campaigns available for all players for both titles.